Central Europe – After the Hungarian referendum on Sunday about the migrant quotas bringing a victory to Orbán – though a low turnout – several politicians from Austria, Poland, Serbia, Czechia and Croatia expressed their appreciation of the results – all saying that Brussels must listen to Hungary for now on.

Austrian FM Sebastian Kurz declared few days ago in an interview for Welt am Sonntag that “it is very dangerous that some countries of the EU think to be morally more worthy than others members. If the Union would have prioritized the defense of the borders, there would probably be no referendum in Hungary yet”. He added that “the quota system is inoperative. The welcoming of thousands of refugees from other countries doesn’t work, this policy is wrong”. The young Foreign Affairs Minister reacted also to the referendum by stating that none should attack Hungary for her migration policy. He added that “the referendum proves Orbán right”. He concluded by recalling that more people voted against the quotas than people voting for the entry of Hungary into the EU.

In Croatia, the Minister of Foreign Affairs Miro Kovač reacted on Monday, October 3, to the Hungarian referendum by saying the results show that Hungary, but also others Eastern European countries have an other point of view regarding immigration. “It is now important that we reach a consensus about this in the EU,” he concluded. The president of the ruling party of center-right HDZ, Andrej Plenković, declared that if the low turnout was predictable, those who voted sent a strong message to the European Union.

Serbia, which is experiencing the presence of at least 10,000 illegals on her soil declared after the Hungarian referendum her will to close her borders to the migrants.

Czechia’s President Miloš Zeman demanded on Monday that the hundreds of thousands of economic migrants who have arrived in Europe since the start of last year be deported. He said they should be moved to “empty places” such as North Africa or to “uninhabited Greek islands,” in an interview with the Financial Times – echoing what said Orbán. “I am for deportation of all economic migrants,” he said, going on to suggest that Muslim migrant culture was “fundamentally incompatible” with European society, reported the Telegraph.

In Poland, the Foreign Affairs Minister, Witold Waszczykowski, declared on Monday morning in a radio talk his positive opinion about the referendum and it’s result. For the Polish FM, the message is clear, a tremendous part of the Hungarian society expressed its support toward Viktor Orbán’s migration policy. Therefore, said Waszczykowski, the Hungarian leader received a mandate to realize this policy. Regarding the turnout, the Polish Minister said that “this the nature of democracy, only the ones who want to take part in the decision making events”.

All these declarations, and there are certainly more to come, show that Orbán did not lose on Sunday due to a low turnout, as Western media say. The results count only in the eyes of many Europeans, especially in Central Europe which just did one more step toward the victory of its anti-immigration policy. 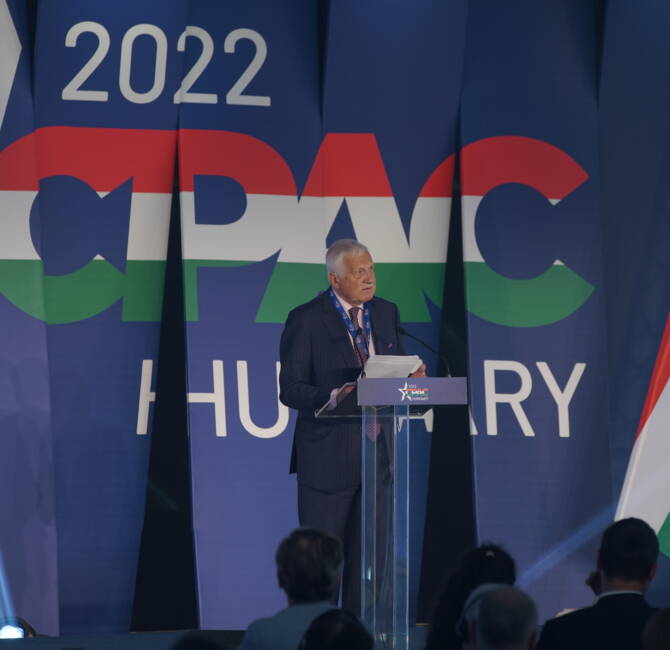 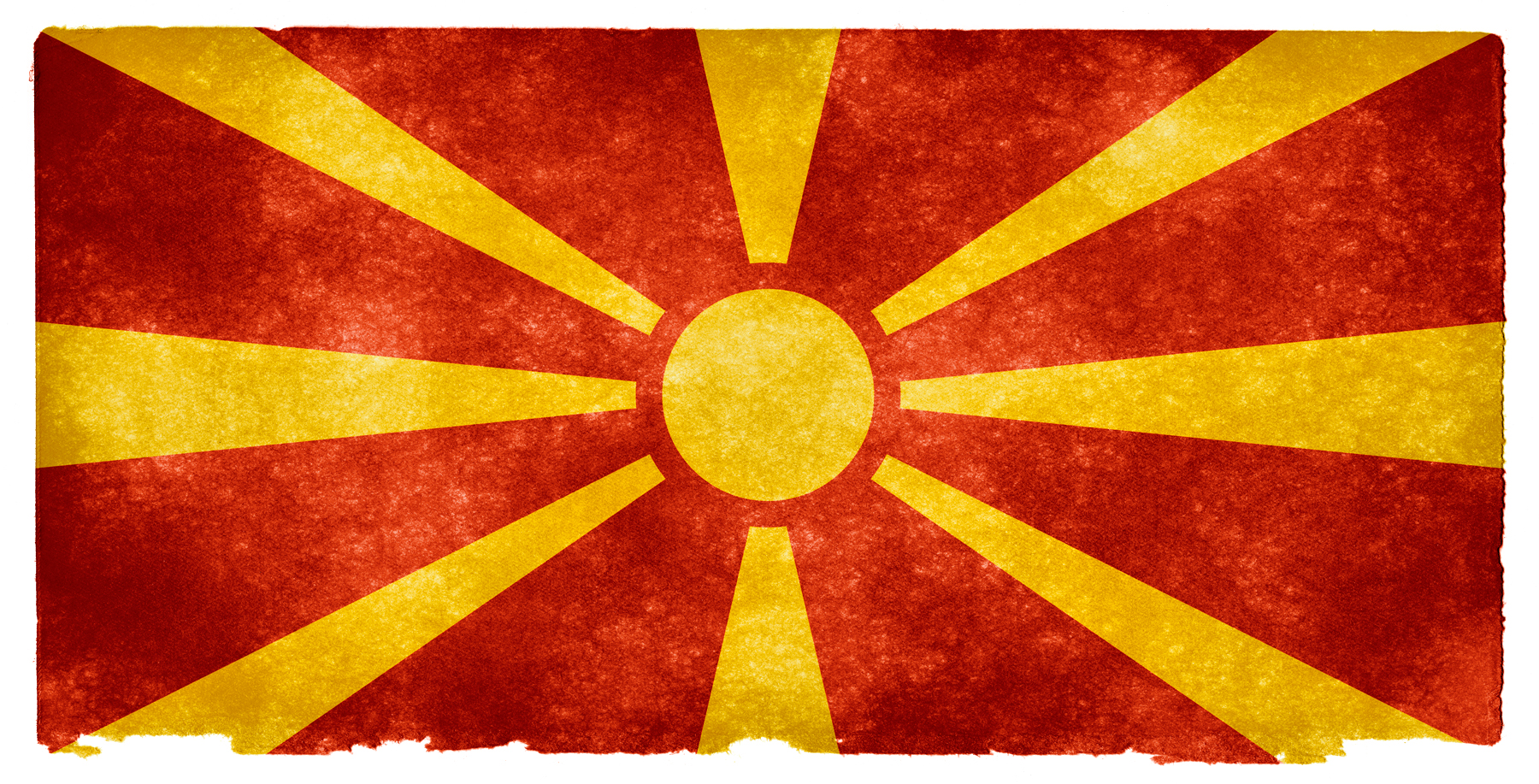