Poland – Accusations of anti-Semitism by Israel’s foreign minister, after the Polish president ratified a law on the restitution of property unlawfully confiscated after World War II, have plunged Warsaw and Tel Aviv into a crisis unprecedented since the fall of communism in Poland more than 30 years ago.

The bill, which was signed into law by Polish President Andrzej Duda on 14 August, was the subject of a broad consensus in the Polish parliament. Even in the opposition-dominated upper house, 98 senators (out of a total of 100) voted in favour, with none voting against. The new law is in fact an amendment to the Code of Administrative Proceedings which prohibits the annulment of administrative decisions after a period of thirty years, even if those decisions were taken in violation of the law in force at the time.

In May 2015, before PiS came to power, the Polish Constitutional Court ruled that the absence of a legal deadline for challenging administrative decisions concerning the ownership of real estate generated unacceptable legal uncertainty for the current owners and residents of the buildings concerned. Moreover, the lack of such a deadline led to serious abuses and the emergence of a “reprivatisation mafia”.

For a better understanding of what is at stake, see:
“Restitution issue once again at the centre of tensions between Poland and Israel”

The law signed by the Polish president concerns all undue expropriations and nationalisations, whether the involved properties belonged to Jews or non-Jews (Poles, Ukrainians, Belarusians, Germans, …). Moreover, the impossibility of obtaining an administrative decision annulling the takeover of property in the post-war period does not close the doors to former real estate owners or their heirs if they wish to bring their cases to the Polish courts to seek financial compensation.

This is why it is so difficult for Poles to understand the reaction of the Israeli government. The latter accuses Poland of having adopted an anti-Semitic law and has recalled its chargé d’affaires in Warsaw, while the new accredited ambassador will remain in Israel for the time being. Tel Aviv has also asked the Polish ambassador to Israel not to return from his holiday in Poland.

“Gone are the days when Poles harmed Jews without consequence. Today, Jews have a proud and strong country of their own. We do not fear antisemitic threats, and have no intention of turning a blind eye to the shameful conduct of the anti-democratic Polish government.”

Coming from a man who has claimed in the past that his grandmother was killed by Poles while she was in fact deported by the Germans from Serbia to Auschwitz, the allusion was understood in Poland as a new accusation of Polish collaboration in the Holocaust. In 2019, Yair Lapid had also claimed that Poles “cooperated in creating and running extermination camps”. The Auschwitz-Birkenau museum authorities then reacted vigorously, pointing out to him that such a false claim was as hurtful as denying the Holocaust.

On August 14, Lapid justified his decision to downgrade diplomatic relations with Warsaw by accusing Poland of passing an “anti-Semitic and immoral” law. “Our new ambassador to Poland, who was due to leave soon for Warsaw, will not be leaving for Poland at this stage”, the Israeli minister then said. Advising Polish ambassador Marek Magierowski not to return to Tel Aviv after his holiday in his home country, Lapid wrote on Twitter: “He should use the time available to him to explain to Poles what the Holocaust means to the citizens of Israel and how much we will not tolerate contempt for the memory of the victims and the memory of the Holocaust.”

The Israeli politician further threatened that “it will not stop here” and announced that he was holding coordination talks with the Americans for a joint reaction to the new Polish law.

The Polish response was swift. Polish Prime Minister Mateusz Morawiecki announced that Poland’s diplomatic response would be symmetrical, and condemned what is perceived in Poland, by both the majority and the opposition, as a shameless exploitation of the Holocaust for Israeli internal political purposes:

“Using this tragedy for the needs of partisan interests is shameful and irresponsible. If the Israeli government continues to attack Poland in this way, it will have a very negative impact on our relations – both bilateral and those in the international arena”, Morawiecki warned.

Poland is indeed one of the few European countries traditionally supportive of Israel both in the EU and in international organizations. But with this new crisis in bilateral relations, Warsaw is now making it clear that this could change.

“Unbridled reprivatisation has led to many human tragedies in Poland”, the Polish prime minister wrote. “Tens of thousands of people have been evicted from homes they had lived in all their lives, simply because our law allows for the ‘restitution’ of property without time limits. To make matters worse, ‘restitution’ often did not benefit the true owners or their heirs, but criminals – in many cases documents were falsified, or there was simple corruption whereby politically motivated fraudsters and ordinary gangsters enriched themselves at the expense of the victims of the Second World War. (…) Under the new law, anyone who has lost property has the right to claim compensation, but not to demand that others become homeless. The law, passed by the Sejm without opposition, was signed yesterday by President Andrzej Duda”, Morawiecki wrote.

Referring to the Israeli foreign minister’s remarks, Morawiecki wrote that such remarks arouse “the indignation of every honest person”: “No one who knows the truth about the Holocaust and the suffering of Poland during World War II can agree to such a way of conducting politics.”

For President Duda, who gave an assurance that he had weighed the arguments of both supporters and opponents of the law amending the Polish Administrative Proceedings Code before signing it, the 30-year limit for annulling an administrative decision means “the end of a state of uncertainty, during which apartments and real estate acquired in good faith could be seized by means of a simple administrative decision after their owner from over 70 years ago was suddenly found. Experience has shown that these owners were often fictitious, and that criminal groups were making fortunes at the cost of tens of thousands of people being thrown onto the streets.”

It seems that the highly aggressive attitude of Israel’s foreign minister Yair Lapid towards Poland is a source of irritation in Washington as well. On 16 August, Israeli journalist Eldad Beck wrote on Twitter:

In Poland, Deputy Foreign Minister Paweł Jabłoński considers that Lapid’s reaction is “feeding off of historic ignorance and hatred”, and he notes that “When someone has anti-Semitic views in Poland, they keep them to themselves because they are aware that there is no place for such views in public discourse. In Israel, on the other hand, the case with anti-Polish sentiments is different. Anti-Polish discourse basically belongs to the mainstream.”

Jabłoński also hints at anti-Polish prejudice among young Israelis who come to Poland on school trips to the sites of the genocide committed by Nazi Germany during the Second World War. “This propaganda, also based on hatred towards Poland, is fed into the minds of young people from their earliest years of schooling. We will be paying close attention to this situation as we deal with all sorts of school trips from Israel to Poland. It is clear that these trips are being conducted in an incorrect manner. We are reviewing the situation and will make appropriate decisions concerning the matter”, the Polish vice-minister declared, suggesting that in that field too Poland’s well-intentioned attitude towards Israel might now change.

Indeed, according to Jabłoński, “the fact that Poland wants such good relations with Israel does not, to put it very mildly, meet with reciprocity”. 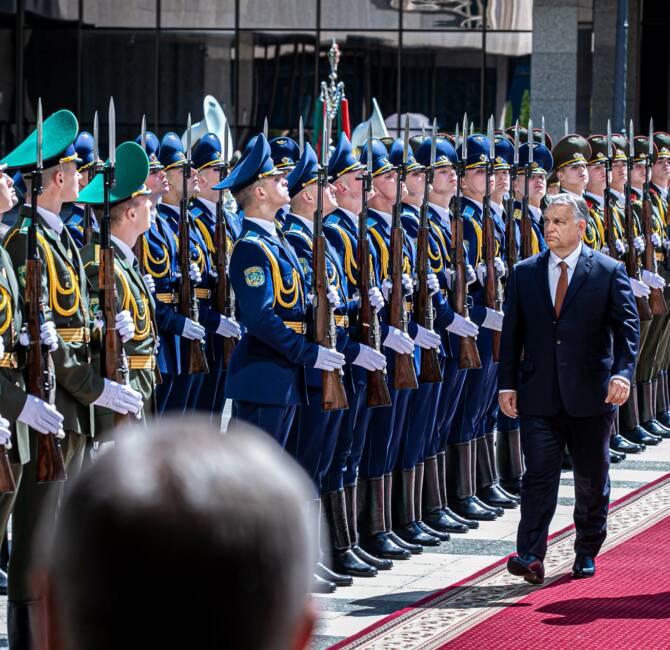 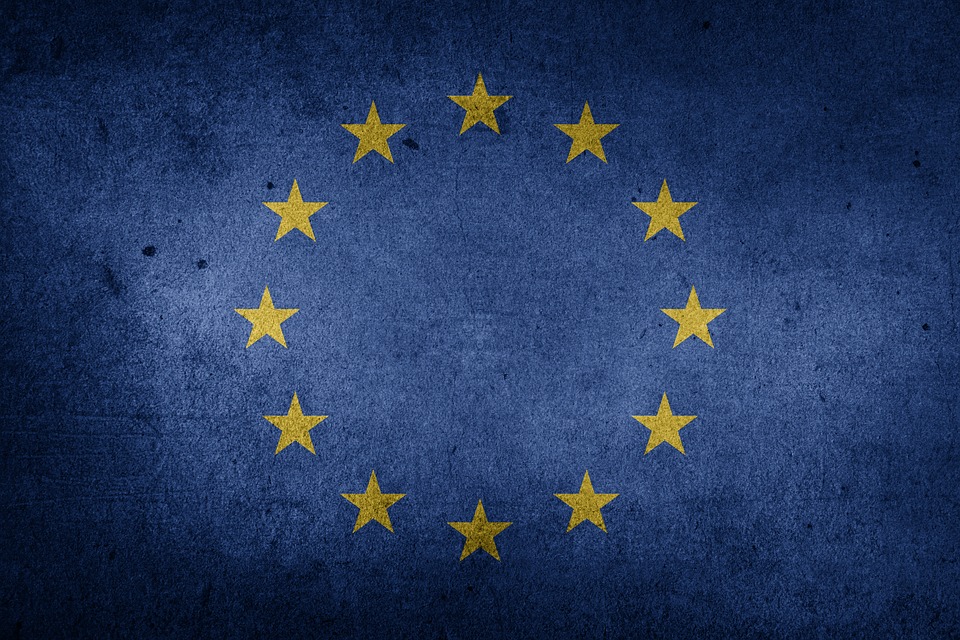