New attack against Poland are likely to happen, as Poland, like Hungary, is not afraid to defend the true European values. The European Affairs Committee of the Polish Sejm (the lower house of the Polish parliament) has just issued a negative opinion on the European Council’s conclusions of 16 June 2016 on equal treatment for LGBT people. Conclusions which, once again, seek to create special rights for members of the LGBT lobby, at the expense of freedom of thought, expression, conscience and education. The negative opinion of the Polish Sejm commission is an initiative of the National-Democratic members of Kukiz’15 party and the Catholic party, conservative and pro-life Prawica Rzeczpospolitej led by former president of the Sejm Marek Jurek, today MEP elected on the lists of PiS. But this negative opinion also received the support of members of PiS, which allowed its adoption at 15 votes against 5, according to information passed on to us by Marek Jurek himself. The initiative of the European Council in favor of homosexualist lobby has every chance of being rejected by the Polish parliament.

This document, in substance and in terms of the concepts is a clear support for the demands of the homosexual political movement. Protection of persons who, because of their homosexual orientation could be faced with behavior undermining their human dignity and their civil rights, should be and is done under general law. But the moral disapproval of homosexual acts and opinions or social actions that seek to justify these actions should not be presented as a form of discrimination or phobia. This path of revolutionary changes in the law or public education should not be neither imposed, presenting any opposition to such changes as “discrimination”. Measures of this type lead indeed on actual cases of violation of many civil rights, such as freedom of conscience and freedom of education.

The Commission strongly believes that Poland should, at an international level, defend the rights of the family and the values which underlie life and social status of the monogamous family. “ 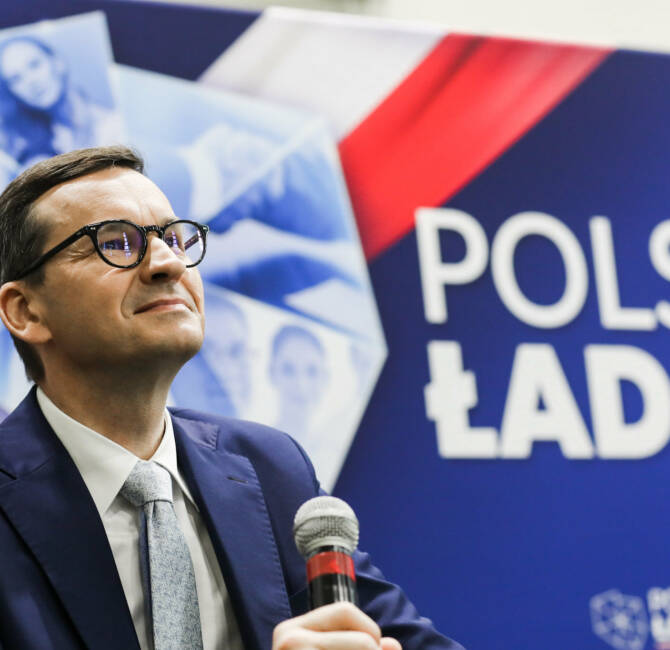 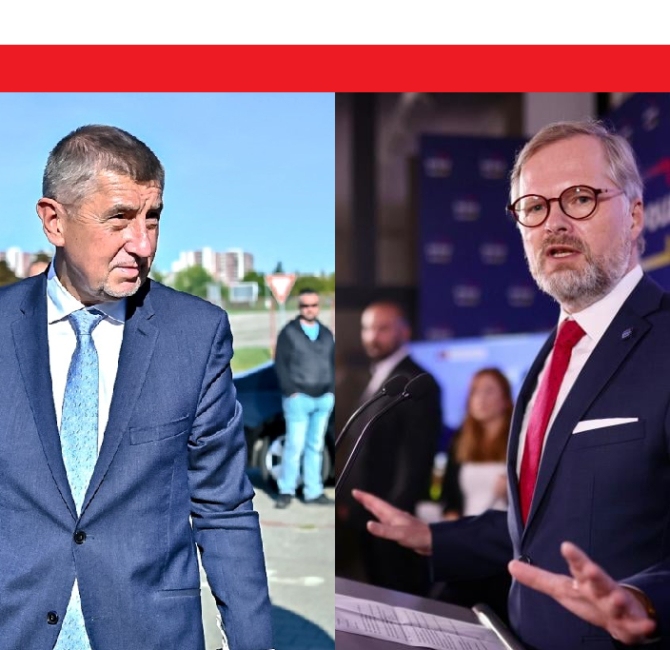