Slovakia – On Wednesday 30 November the Slovak parliament passed a law proposed by members of the coalition of Prime Minister Robert Fico to prevent Islam from gaining official status in Slovakia.

The Slovak National Party (SNS) proposed that, in order for a religion to be formally recognized by the State, it should have at least 50,000 members -instead of the 20,000 members before that law- and so to have State grants and run its own schools.

For the time being according to the latest statistics Slovakia has 2,000 Muslims, 5,000 according to the Slovak Islamic Foundation. On the 5.4 million inhabitants in Slovakia, 62 per cent declare themselves Roman Catholics.

The president of the Slovak National Party Andrej Danko said on this subject that “Islamization begins with a kebab and this is what happens in Bratislava, we must be aware of what we could face in 5 or 10 years … We must do everything in our power to ensure that no mosques are built in the future.”

The law was approved by two-thirds of the Slovak parliament, including the ruling coalition headed by left-wing prime minister Robert Fico and opposition parties. The Nationalist Party The SNS then proposed that not 50,000 but 250,000 should compose an official religion, which was immediately rejected. 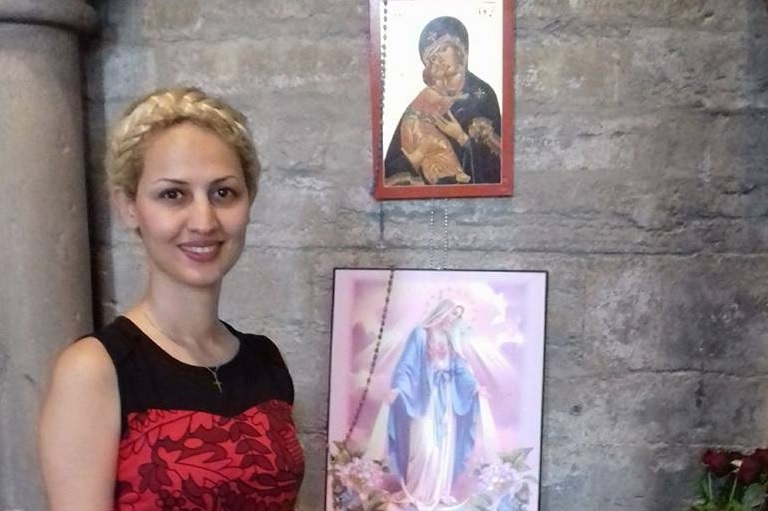