Poland – If some French media wanted to present the crisis of the past week in the Polish parliament as a mass lifting of the democratic opposition against the “dictatorial” practices of the conservative PiS party in the government, the Poles seem mostly to see things differently. A TNS Polska poll carried out on 19 and 20 December for Polish public radio Polskie Radio shows that only 26% of Poles support the actions of politicians of the Liberal-Libertarian opposition (of the PO and Nowoczesna parties) Including 12% “strongly” and 14% rather. On the other side, 47% disapprove of which 28% “strongly” and 19% “rather”. 27% of the respondents declared themselves undecided.

At the same time, a Millward Brown poll for TVN (favorable to the opposition and fiercely opposed to PiS) and the Fakt newspaper show that if elections were held today PiS would win again with 35% of votes (+ 5% compared to the last survey of this institute), compared to 24% in Nowoczesna (+ 2%) and 15% in the OP (-1% – this is Donald Tusk’s party). It should be noted that the Millward Brown polls are still less favorable to the PiS and more favorable to the Liberal opposition than the polls of most other institutes.

On the other hand, in the Millward Brown survey carried out on 21-22 December, 57% of respondents considered that the PiS weakened democracy in Poland against only 23% who considered it had strengthened it and 20% who Had no opinion on the subject.

Meanwhile, the liberal parties PO and Nowoczesna, now without the agrarian party PSL (the former ally of the PO in the governments of Donald Tusk and Ewa Kopacz), continue to occupy day and night the plenary room of the Diet and promised to remain there until the resumption of the parliamentary session on January 10 while the other deputies (PiS, PSL and Kukiz’15) are preparing to celebrate Christmas with the family. While restrictions on journalists’ access to parliament are suspended pending further negotiations after the end of year celebrations, protesting deputies now claim to protest against all the attacks (according to them) of the PiS against democracy.

Protests in front of the Diet building are still going on, but the demonstrators have become too scarce to hinder the entry and exit of deputies as was the case on the night of Friday 16 to Saturday 17/12 when the police forced to pass, after the vote late in the evening of the budget 2017 and a law reducing the retirements of former political police officers, for PiS deputies – including Jarosław Kaczyński – and for Prime Minister Beata Szydło. 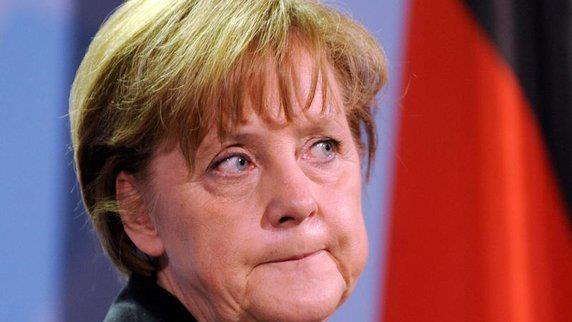 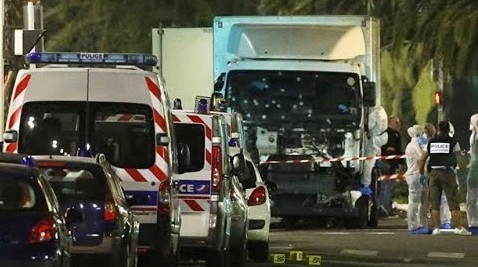