Hungary – The Central European University, founded on the initiative of George Soros, will no longer be permitted to issue American diplomas in Hungary. A new victory for the illiberal Viktor Orbán, while the liberal opposition is anxious.

In a frontal opposition to George Soros, the Hungarian Conservative Prime Minister Viktor Orbán just won a new victory. This time, it is the Central European University (CEU) which announced to transfer to Vienna its US degree programs from the start of the new teaching year in September 2019, not having been able to comply with the “Lex CEU” voted in March 2017 by the Hungarian parliament to further increase pressure on George Soros’ influential and very political networks in Hungary. This law provides that in order to deliver foreign diplomas in Hungary, a university must have a proper campus in its home country. In an attempt to comply with this new constraint, the CEU invested in a small house in the United States, but the Hungarian authorities did not consider this crude attempt.

The infamous American billionaire speculator, of Hungarian Jewish origin, has always been keen to transform the Hungarian society in particular, to which he always feels bounded. At the regime change, and even earlier during the 80’s, he multiplied his travels to Hungary. At that time, he supported among others the FIDESZ, the party of Viktor Orbán, in order to end communism and promote the establishment of the open and capitalist society in Hungary. The CEU was established in Hungary in 1991 in this context. Ironically, several members of Viktor Orbán’s government – he himself has received a Soros scholarship for one semester (not completed because of regime change) – are former students of this faculty.

But from 1992 the link severed as Viktor Orbán gradually distanced himself from the Soros-like liberalism. Back to power in 2010 and having easily maintained his hold on power (with two crushing reelections in 2014 and 2018), the champion of European illiberalism has declared a frontal war against the wealthy agent of influence based in the United States. “Stop Soros” campaigns, national consultation on the means to use against Soros and his networks, but also stop funding courses on “gender studies”, taxation of pro-migration NGOs and blessing of the cultural war raging in Hungary: Viktor Orbán is leading a quite serious fight against liberal-libertarian networks of influence. The foundation of George Soros even decided in the spring to leave Budapest.

“CEU has been forced out,” said CEU President and Rector Michael Ignatieff. “This is unprecedented. A U.S. institution has been driven out of a country that is a NATO ally. A European institution has been ousted from a member state of the EU.” Leon Botstein, Chairman of the CEU Board of Trustees, said: “The City of Vienna and the federal government of Austria have welcomed us with open arms as part of their commitment to academic freedom and research. Despite our consternation at being forced to leave Budapest, we are excited to offer our students the opportunity to study in another great Central European city.”

Hungarian government is downplaying it, recalling that only US degree programs can no longer be maintained in Hungary. The CEU remains in Hungary and can continue its Hungarian curricula. For Secretary of State Bence Rétvári, one of the leaders in the government’s fight against George Soros and his networks, “[Hungary must] put forward its own national universities, and consider their fair value; in many rankings, they achieve very high results”. Recalling that the government plans to increase budgets for higher education, Mr. Rétvári also added that Hungarians should be proud of their universities and that “such a bluff, such a political offensive” from the CEU should not jeopardize the judgment on Hungarian higher education.

A large number of NGOs and opposition political parties are offended by what they consider to be an attack on the freedom of education and express concern about the downgrading of the Hungarian image. As for the Ambassador of the United States of America, he considered that this is a “sad defeat”.

The European Commission has just issued an ultimatum to Poland. Will it do the same to France? 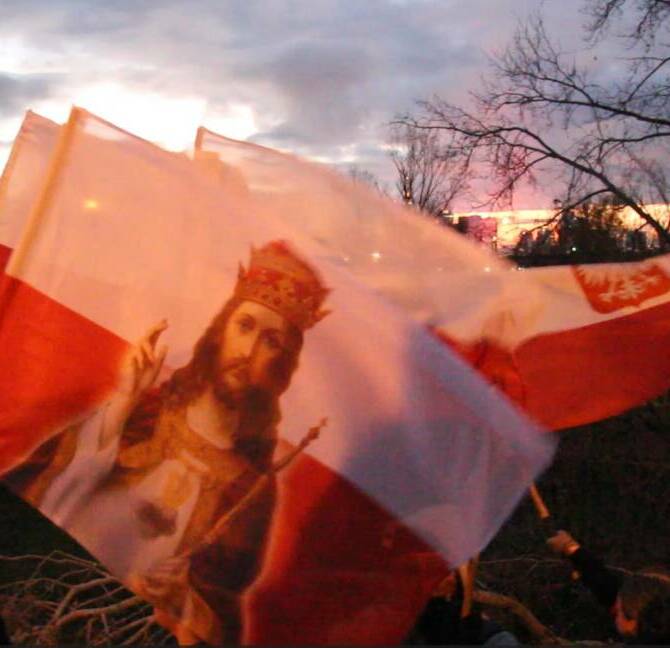