A year ago, Germany and the Netherlands announced the creation of a common force. “The European Army is our long-term goal,” said German Defense Minister Ursula von der Leye.

At the end of August 2016, the leaders of the Visegrád group met Angela Merkel and expressed their wish for a post-Brexit Europe to have its own army. Sobotka, the Czech Prime Minister and Hungarian Prime Minister Orbán, both expressed their wish to see the advent of a European Army, independent of NATO. As for the chairman of the ruling PiS, Jarosław Kaczyński, the éminence grise of the Polish government, called for EU institutional reforms that would forge a confederation of nation-states under a president in charge of a powerful common military.

On 22 November 2016, MEPs approved a draft for a “Military Schengen”. Estonian MEP Urmes Paet said that the security of Europe had grown increasingly fragile. With this vote, MEPs decided to spend half a billion euros a year to develop the common army project.

At the same time, Polish Foreign Minister Witold Waszczykowski spoke on this topic that the “time for the creation of an EU army has not yet arrived … Before we come to the EU army, we have to do many things in the sphere of border security, intelligence cooperation. The army may become a kind of a final result”.

In Austria, the populist Heinz Christian Strache from the FPÖ, favorite to become the chancelar at the 2018 legislative elections, regretted the submission of Europe to NATO – of which Austria is not a member. In an interview with the Kleine Zeitung on 26 February 2017, he pleaded in favor of a pan-European army with atomic weapons.

Strache insisted that his project is purely defensive. “We have two main tasks: regulating the economy and assuming defense. If we create a European army, we want to protect ourselves.” To this end, Strache asserted that the time has come to leave a NATO subordinated to the United States and lay the foundations of the community army. This is conceived as “a concrete step in the medium term. “

“If not, we have remained under the mandate of the United States, which only seeks to pay for the service of their own interests and for the financing of their military industry. We must stop feeding the United States,” explained the successor of Jorg Haider.

“All the conflicts of European countries with Russia can be resolved through the diplomatic channel,” he pointed out, while warning Brussels that “one should not fall into isolation, following criticism of Russia and President Trump “. Strache finally added that in order to create a strong continental Europe, it was necessary to organize a free trade zone with Russia.

In Hungary, Foreign Minister Péter Szijjártó recalled that Hungary supported the idea of the European army. “The Hungarian government supports the preparations for the plan on the establishment of a joint European army and the goal of making Europe capable of operating and performing peace-making and peacekeeping missions in neighboring regions,” said the Minister at the beginning of March.

For Hungary, according to the Minister of Foreign Affairs, it is a question of combating terrorism and jointly securing the continent. However, he made no mention of NATO.

It appears that the creation of a headquarters for the armed forces of the European Union is making headway, as well,” stated the head of diplomacy of the European Union. “The new office is not the European army – I know there is this label going around – but it’s a more effective way of handling our military work”, she added. 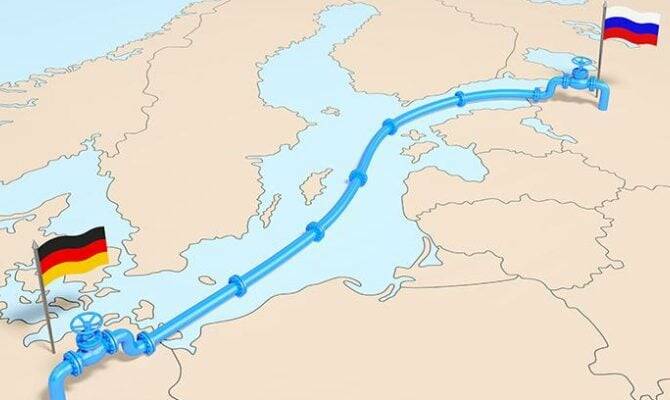 Will the upcoming completion of the Nord Stream 2 gas pipeline be a blow to Poland and to NATO’s eastern flank? 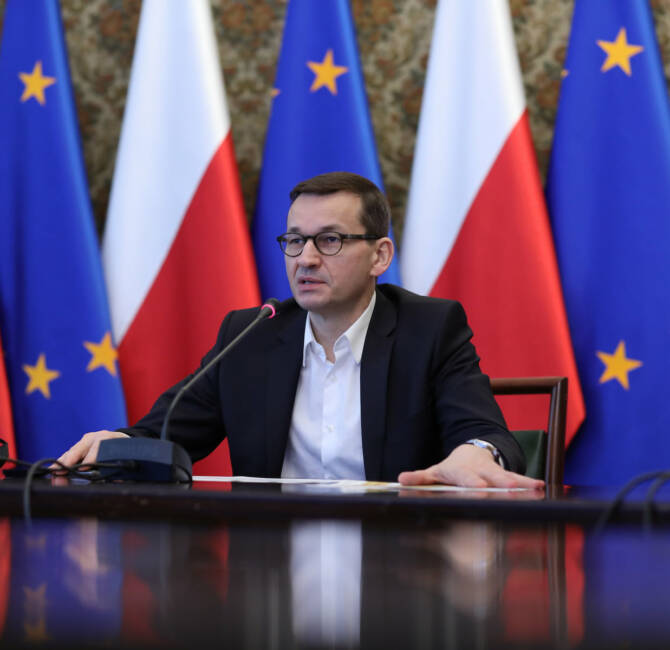