Poland – In the Polish weekly Do Rzeczy, Szewach Weiss wondered on March 6 why the Poles are still being asked to apologize for the genocide committed on their territory by Nazi Germany. Szewach Weiss is an Israeli born in Poland and saved by Ukrainians and Poles. During his career, he was president of the Knesset, Israel’s ambassador to Warsaw, and chairman of the Yad Vashem Memorial Council.

The following text is translated from Polish for the Visegrád Post with the kind permission of Do Rzeczy and the author:

A few months ago, I visited the city where I had lived as a child, Boryslav [today in Ukraine, Ed.]. The mayor of the city, a young man speaking Polish, invited us to come and visit him. Before the entrance of City Hall stands an enormous statue of Bandera [politician and Ukrainian nationalist ideologue, Ed.], the man who has nowadays become the national hero of Ukraine. For Jews and Poles in the 1940s, he was a criminal at the head of groups of murderers. We visited the center of Boryslav where there is a nice four-storey building housing the post office. In front of it, there is a monument with the words of the dispatch congratulating the Soviet army for the liberation of Boryslav. The dispatch was signed by General Joseph Stalin. For most people, Stalin was an assassin. For us, in 1944 the Soviet army liberated us from a diabolical German occupation and simply saved our lives.

Recently, I attended a meeting in a school in a small village near Warsaw, where there is a museum dedicated to Władysław Grabski [President of the Polish Council of Ministers in the years 1923-25, Ed.]. For the Poles, he was an important and competent Prime Minister. For the Jews, he became an enemy. His government imposed special taxes on Jewish shops that the owners of these shops were unable to pay. During the period when Grabski was Prime Minister, more than 100,000 Jews left Poland. It seems to me, on the contrary, that Poles and Jews have a special feeling for Józef Pilsudski [Marshal, Polish Head of State in 1918-22, President of the Council of Ministers in 1926-28 and in 1930, Minister of War in 1918- 19 and 1926-35, Ed.]. The Jews especially sympathize with him because he respected the human and civil rights of minorities, including the Jewish minority.

These are just a few, almost random examples, to illustrate how different individual, national or religious memories may differ. We forget certain events that occurred several centuries ago. They appear in the history books but do not arouse pain. On the other hand, everything that happened in the twentieth century, especially during the Second World War, is still alive in our memory, and for the Jews, the extermination of their people has become the object of a painful cult. I imagine Poles have similar feelings when remembering the humiliations they suffered during the German occupation. If the Second World War had not ended in May 1945 with the total capitulation of Germany, who knows whether the Poles would not have shared the fate of the Jews.

Poland has a specific and sometimes unfair place here. As Chairman of the Yad Vashem Memorial Council and as President of the Knesset, I have had the opportunity to welcome a large number of world leaders. Some of them asked for forgiveness on behalf of their people and their history. This is what the Polish presidents did, among others. However, I have never heard such apologies from the President of France (a country which collaborated with the Germans and had a fascist government), or Belgian, Slovak or Italian leaders. Such words are expected of the Polish leaders, and when these same words are not pronounced by the leaders of other countries, it is not considered a scandal.

The fact is that the greatest tragedy of the Jewish people took place mainly on Polish territory [prewar Polish territories, Ed.]. But the fact is also that in history it was the Prussian people who behaved the worst while the Poles struggled as they could against Hitler’s Germany. On the other hand, the part of Europe which, in one way or another, collaborated with Hitler’s Germany committed a terrible sin.

After all these years of understanding and positive relations between Poland and Israel, I hope that this unequal treatment will change.

From the same author : 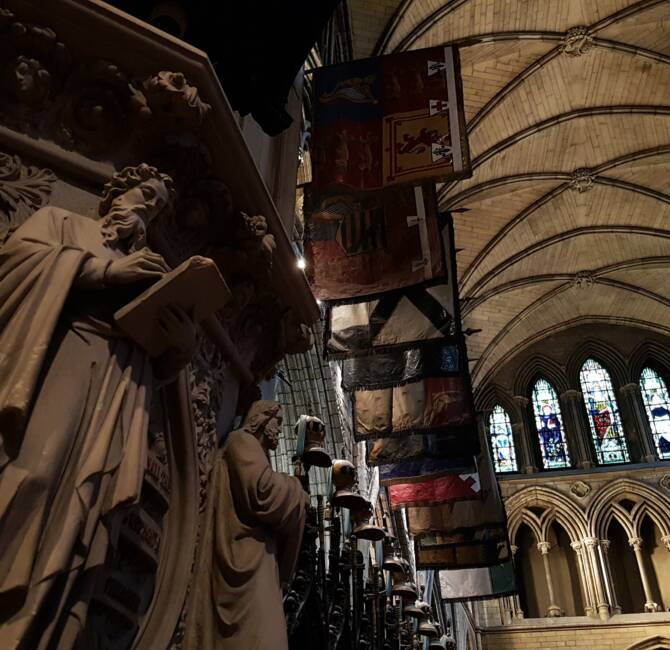 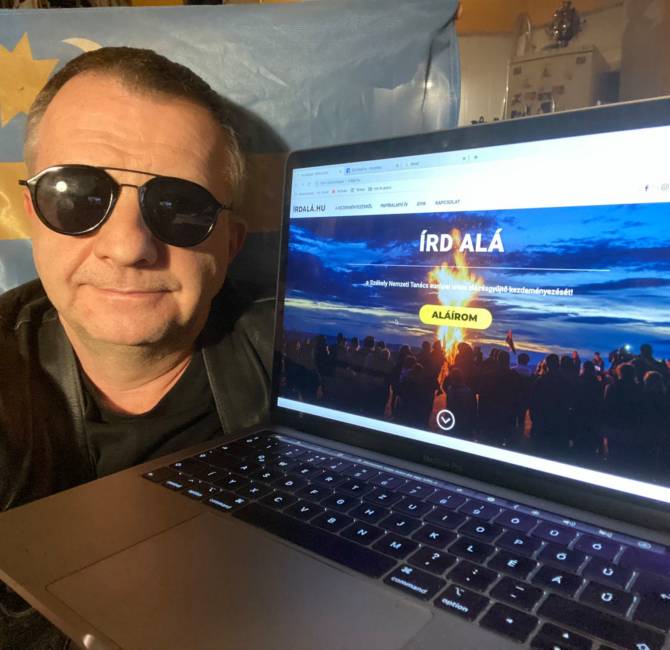