Hungary – The second fence on the southern border of Hungary is complete. Hungary is now endowed with the most monitored border in Europe, whose effectiveness is indisputable.

Along the 155 km of the border with Serbia, the anti-migrant barrier has been reinforced with a second fence, motion detection systems and thermal cameras, and an asphalted road between the two fences. It took about 15 million euros to erect this second barrier. The cost of mobilizing soldiers and policemen at the border has not yet been established, but the results are there: since 28 March, no one has been able to cross the border illegally.

If, however, anyone succeeds in passing, it is unlikely that they will continue their journey. Any clandestine intercepted in Hungary is taken back to the crossing point of the southern border, to the Serbian side. They are recorded as illegals and are no longer able to file asylum applications.

Prevention is better than cure

This could be the watchword of the government, which, in erecting this reinforced barrier, complied to the urgent demand of Mayor László Toroczkai, vice-president of the right-wing populist Jobbik party, and also mayor of Ásotthalom, a town along the Serbian border that gained worldwide infamy after his viral video aimed at discouraging migrants from passing by his place.

“I asked for the barrier in 2014. From its construction in 2015, the results were very convincing,” the Hungarian local official told to the Visegrád Post. “The double barrier was and is necessary, as is the strong police presence on the ground, as no barrier completely deters those who want to cross. This Monday, police discovered a 1-kilometer long tunnel made by smugglers … ” The government maintains that the barrier was all the more necessary as the wave of immigration of 2015 would be only the first of a potential long series.

Erdogan’s recurring threats to the European Union, in particular, and the millions of Africans waiting in Libya are pushing the Hungarian government to believe that the pressure on its southern border is only temporarily low, and the Hungarian authorities are now on a permanent war footing to deal with the migratory waves.

A vision shared by László Toroczkai, who commented during our phone call that “this barrier and the means to curb mass immigration will not just be necessary in the years to come, but also in the coming centuries.” 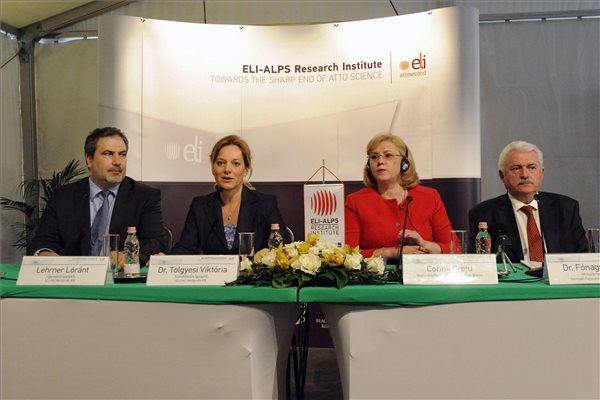 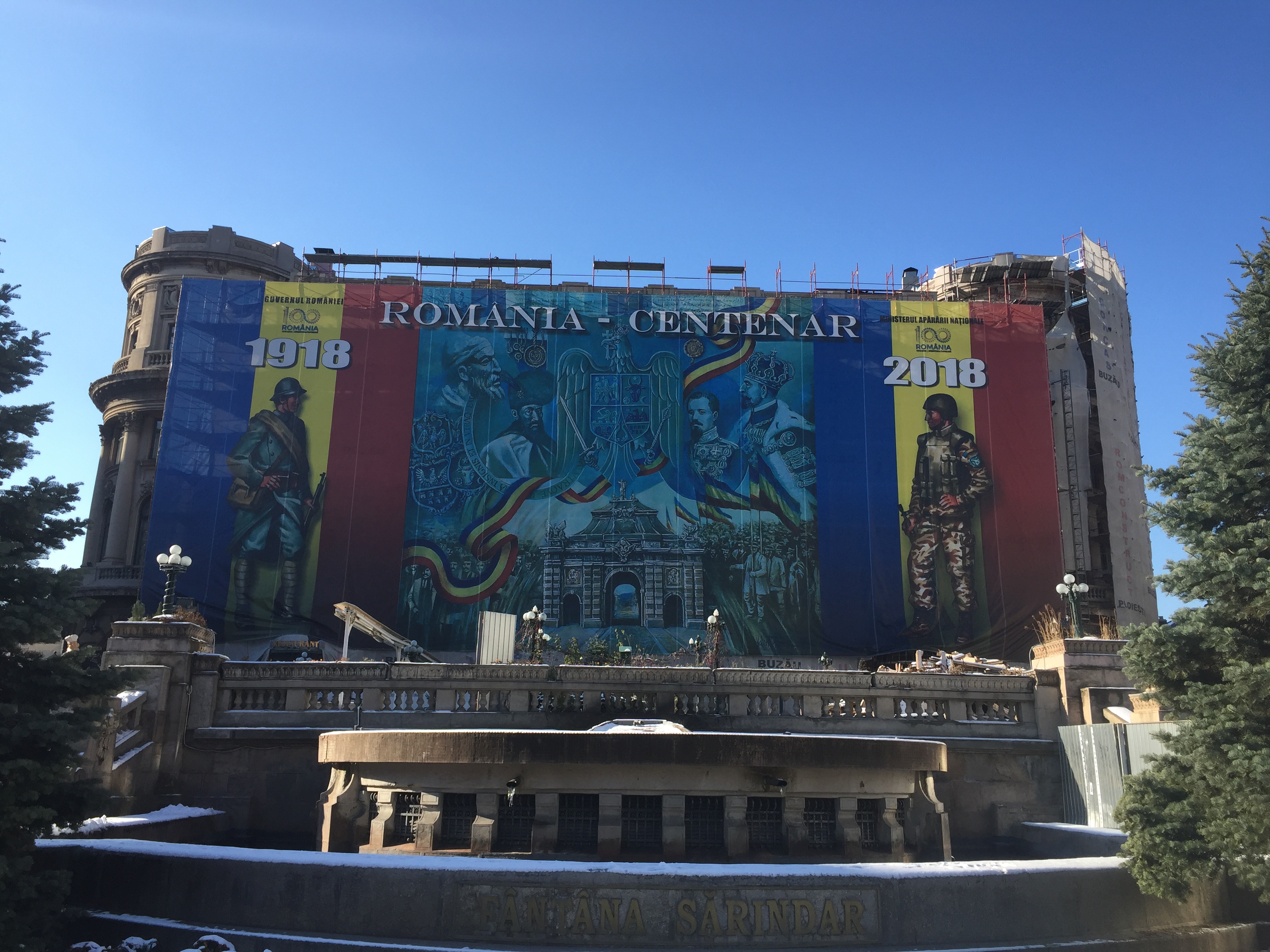 Romania: The Flaws And Shadows Of National Unity