Poland – After the islamist attacks of Manchester, in which 22 people died, including two Polish citizens, the Polish Prime Minister, Beata Szydło, made strong statement regarding political elites and Western Europeans.

“We are not going to take part in the madness of the Brussels elite. We want to help people, not the political elites,” started Szydło.

“Rise from your knees and from your lethargy or you will be crying over your children every day.

“If you can’t see this – if you can’t see that terrorism currently has the potential to hurt every country in Europe, and you think that Poland should not defend itself, you are going hand in hand with those who point this weapon against Europe, against all of us.

“It needs to be said clearly and directly: This is an attack on Europe, on our culture, on our traditions.” She went on to ask: “Do we want strong politicians who can see the danger and can fight against it efficiently?”

Alongside with the other countries of the Visegrád group, Czechia, Slovakia and Hungary, but also with Austria, Poland is opposed to the mandatory quotas of migrants wanted by Merkel and the European Commission.

Szydło’s government reversed a pledge by its predecessor to take up to 6,200 refugees. The commission has threatened sanctions if the requisite number are not taken by June. 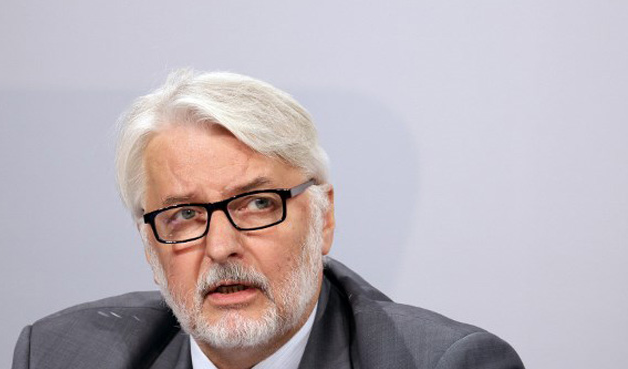 Polish minister of foreign affairs, Witold Waszczykowski: “we see Russia in a diffrent way than Hungary” 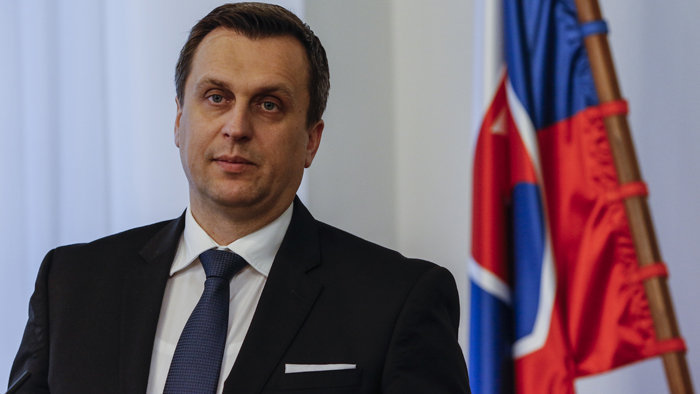