Romania, Băile Tușnad – “Twenty-seven years ago, we believed our future is Europe,” said Prime Minister Viktor Orbán at the 28th Summer University and Student Camp in Băile Tușnad this morning. “Right now, we are Europe’s future.”

In a speech that has become an annual tradition, the prime minister said that the parliamentary elections in Hungary next spring will have an important European dimension as well, where the real opposition to overcome will be the unaccountable eurocrats of Brussels, and the George Soros network and its complicit media. What happens in Hungary will have important implications for all of Europe because today’s stronger Hungary plays a key role in preventing the “de-Christianization of Europe.”

The first time that this summer university took place in Transylvania 27 years ago, the prime minister said, “we thought that we freedom fighters from the other side of the Iron Curtain might have something valuable to tell Europe, living in prosperity for 40 years.”

The prime minister then discussed what makes a country strong and reflected on Hungary and Europe from this perspective. Among the key ingredients, a strong country should see economic growth and should not live on debt. The country should have majority ownership of its strategic industries and assets and everyone who wants to work should be able to find work. Hungary, the prime minister said, has spent about one trillion forints to buy back those strategic industries that had previously been privatized without reason. Furthermore, in 2010, 3.6 million people worked in Hungary and 1.8 million paid taxes, but today 4.4 million are employed and pay taxes.

The prime minister also added that a strong country cannot have demographic decline. Only those countries remain that are able to maintain themselves biologically. For Hungary to attain that, he said, the fertility rate will have to grow to 2.1 children per family.

A strong state also requires security, which includes border protection and countering terrorism as well as maintaining a strong sense of cultural identity. By contrast, “the situation [in Europe],” he said, “allows us to speak simply.”

Migration will not provide an answer to today’s economic problems. Trying to fix labor shortages by importing migrants, the prime minister said, is like when the castaway drinks sea water. “That too is water, but the problem gets worse.”

Here the prime minister spoke frankly on the challenges of trying to integrate large numbers of muslim immigrants into a Judeo-Christian culture and pointed as example to the difference between the two cultures in their ideas about the equality of men and women. “We can never be in solidarity with ideals, peoples and ethnic groups who set out with the goal to change European culture…We cannot be in solidarity with groups and ideals opposed to European existence and culture because the end result is collapse,” said Prime Minister Orbán.

Today, George Soros represents his interest more successfully “in Brussels than in Washington D.C. or in Tel-Aviv,” Orbán said bluntly, and saying that there is such a plan is not empty conspiracy theory nonsense. “A Soros plan exists. It consists of four points,” the prime minister said, “he himself put it in writing, and his empire made it public.”

The plan says that “every year, one million migrants must be transported into the territory of the EU. Upon arrival, they must be given the equivalent in euros of 4.5 million forints” to maintain “the suction effect. This sum is higher than the average annual income of Hungarians.” The third point says that these migrants must be distributed among the member states, and the fourth is that a European agency must enforce the realization of this plan on the member states.

Speaking of European elites, the prime minister spoke candidly. When the will of the people finds itself at odds with the will of the leadership, he explained, an “inquisitor in chief” is needed that enforces the correct course. In the former European Commission this was Commissioner Reding, and in the current one it is Vice President Timmermans, “who is eyeing Poland this time, instead of us.” But “an inquisitional campaign against Poland will never be successful because Hungary stands in solidarity with Poland.”

The protection of the borders of Europe, Prime Minister Orbán said, cost Hungary between 260 and 270 billion forints, out of which only a small part was covered by Europe, so politicians, especially “failing German politicians,” should not talk about Hungary’s lack of solidarity until that sum is paid.

“In order for Europe to be able to live, it has to win back its sovereignty from the Soros Empire,” the prime minister said, suggesting that this should be the first step in the solution to the crisis of the European Union. As a second step, the European Commission must be reformed and de-politicized to return to the “way the Basic Treaties founded it.” The nation states must protect the borders of Europe. “Once this is done, migrants must be taken back outside the EU. It sounds strict, but those who came illegally, must be transported back,” Prime Minister Orbán said. “We have to admit that the European continent cannot remain unprotected.”

Once these basics steps are taken, the European community has to “restore its competitiveness,” and in order to secure peace, Balkan states must be admitted into the community. Following that, Europe should settle its issues in “two, widely ambitious, historic contracts” with Russia and Turkey.

It won’t be as simple as 1-2-3. In today’s Europe, he said, Christian parties have been “de-Christianized” and they “fulfill the value- and cultural expectations of liberal intellectuals. Social democrats are not social democrats anymore either,” the prime minister said, as “they have lost their proletariat” and united with neoliberal economic interests.

A plan is being carried out for Europe to hand over its territory to a mixed-Muslim population, according to the prime minister. In order to succeed, Europe’s “de-Christianization must be continued,” its governance must be “bureaucratized,” he said, and this is “the battlefield European countries fight these days.”

Hungary’s next parliamentary elections are special as “this time it has European stakes” as it was Hungary, with the help of other V4 countries, that closed down the Western Balkans migration route. Opposition parties in Hungary have made it clear that they would take down the fence protecting the border, and they would surrender more national competencies to Brussels. “As long as I remain the prime minister, the fence will stay in place. We will protect Hungary and Europe,” he said, adding that powers that were taken from nation states – “in my opinion, illegally,” he said – must be taken back from Brussels.

“We are the obstacle to the realization of the Soros plan,” said Prime Minister Orbán, adding that, because of this, the domestic opposition parties will not be the most serious opponent in the elections. “First and foremost, we have to match up to outside powers, the Soros network, the eurocrats of Brussels and their media,” he said, adding that we know their tactics: financial blackmail, critical reports and often rude comments.

There is much at stake, not just on the domestic front but also on the European level. “Twenty-seven years ago, we believed our future is Europe,” the PM said, recalling his thinking back in the days of that first summer camp. “Right now, we are Europe’s future.”

Originally published on About Hungary. 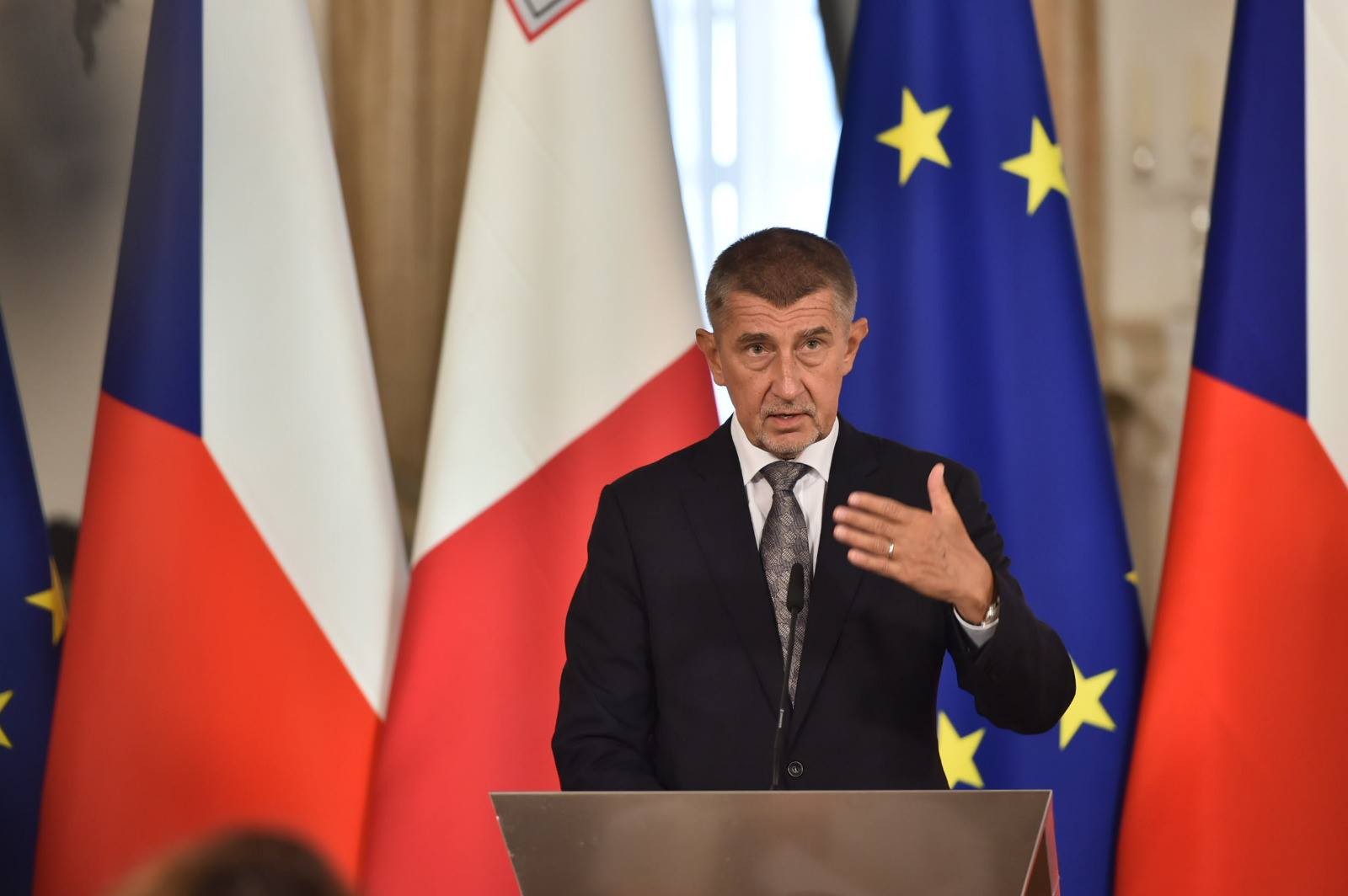 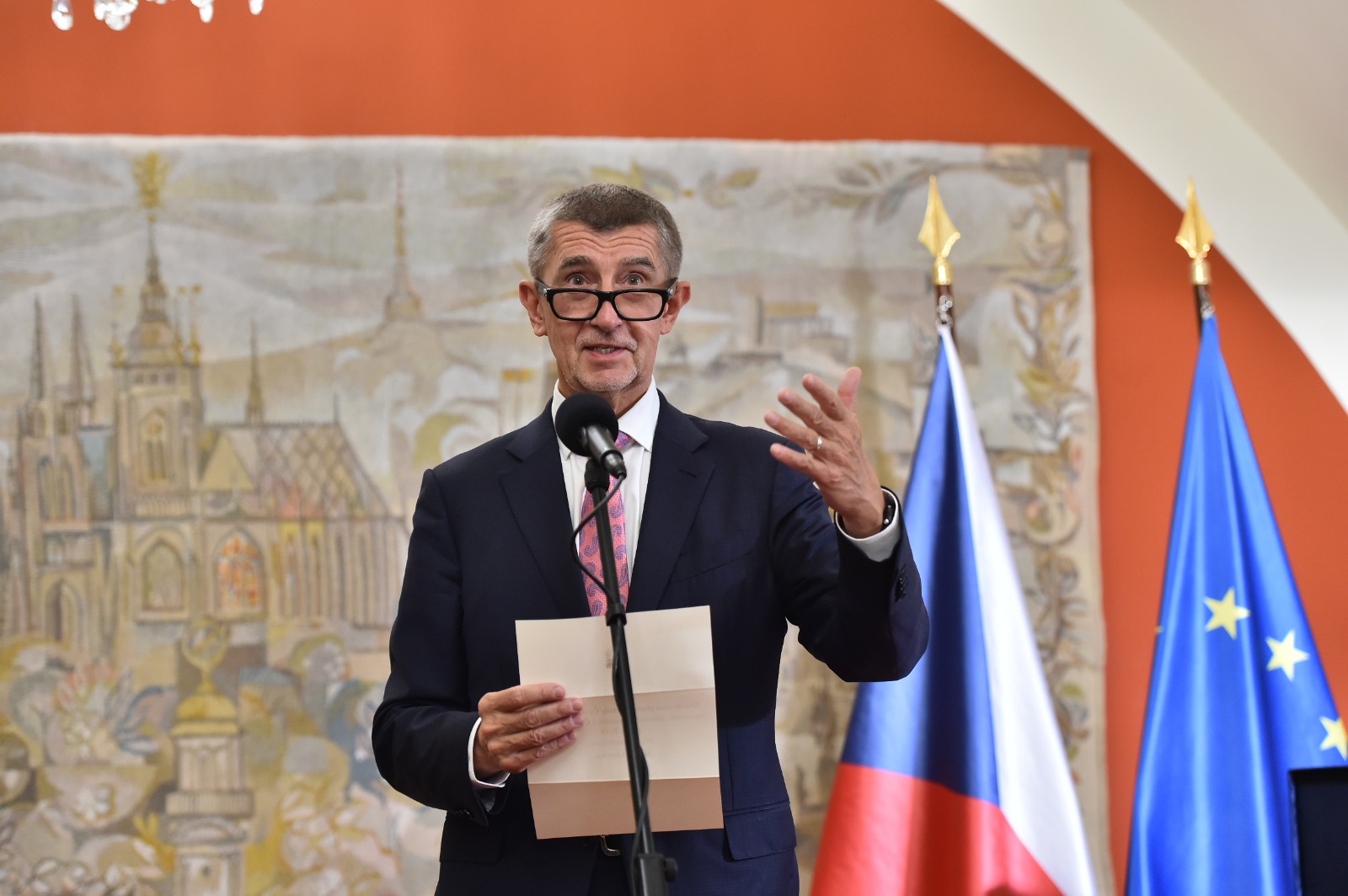