Poland – Like many countries, Poland has made the denial or minimization of Nazi crimes, including the Holocaust, a crime punishable by imprisonment. Two amendments voted by the Diet on January 26 and then by the Senate on January 31 are causing a stir on the international scene. If the PiS was no doubt expecting hostile reactions in Ukraine by extending the offense of revisionism and denial to the glorification of the UPA and the OUN, the Ukrainian nationalist organizations guilty of the genocide of the Poles of Volyn and Western Galicia in 1943-44, it was obviously taken aback by the violence of the Israeli reactions to the other amendment to the Polish memory law. This amendment extends the memory crime regarding Nazi crimes to the minimizing of the responsibility of the perpetrators of these crimes by using “the Polish nation or the Polish state responsible or co-responsible for the Nazi crimes committed by the Third German Reich”. Yet, as the Jerusalem Post itself recalled on January 29, it is an established historical fact that Poland as a state and as a nation has not collaborated, unlike many other countries, with the Nazi occupier. And if the Jews, who suffered the most from Nazi crimes, are ticklish when it comes to the Holocaust, the Poles, whose country paid the highest price in the Second World War (6 million dead – including 3 million Jews – out of 35 million citizens), are no less so when we talk about Nazi crimes.

So, while Poland and Israel have maintained excellent relations so far, the Israeli leaders seem to have been trying for a week to do everything they can to get into trouble with the Poles, pretending to believe that it will not be possible anymore to question the behavior towards Polish Jews during the Second World War of their non-Jewish compatriots. The Israeli embassy even issued a statement on February 2 to accuse the Polish media of anti-Semitism for asking the question of the link between this collective hysteria regarding a memory law quiet normal after all (Israel has one too, which punishes with 5 years of imprisonment the denying or minimizing of the Holocaust) and the issue of restitution of property. For, contrary to what was said by the Israeli ambassador to Poland and by several Israeli leaders, including Prime Minister Benjamin Netanyahu, the new version of the Polish memory law does not question the historical truth about the Holocaust (an obvious fact for the Poles who still have in mind the stories told by their parents and grandparents!) nor the fact that there were several massacres of Jews by Poles and also many Poles who denounced Jews to the Germans. The new memory law does not forbid to say it or even to exaggerate their number, since it forbids only held responsible, or co-responsible, the Polish nation or the Polish State for the genocide of the Jews, and not to hold responsible Polish individuals or groups of Poles for such crimes.

The Polish underground state condemned to death and executed Poles who killed or denounced Jews, and the German rule in occupied Poland was, when someone was caught helping or sheltering Jews, to execute him with all his family, including children. While a single whistleblower could kill many Jews, many Polish families often needed to help a single Jew because it was difficult to hide people who were often easily recognizable at a time when we were short of everything. For example, Władysław Szpilman, Pianist of Polański’s film, said in an interview in 2000: “Poland is not an anti-Semitic country. Those who say otherwise tell lies and do a disservice to Poland. Let’s not forget that participating in an action to save Jews meant risking one’s life. Not everyone had the courage to take such a risk. All are not born heroes. I was saved by at least thirty Poles. At least thirty, who risked their lives.”

Consequently to Israeli attacks supported by several Jewish organizations and, one would have suspected, by Washington (which poses a real problem for Poland), Prime Minister Mateusz Morawiecki spoke Thursday evening on public television to explain the new memory law to the Poles. According to a survey released after the vote of the law, they mainly support the idea of ​​punishing those who use the odious expression of “Polish death camps” used by certain media, in particular German (!), to speak about German extermination camps in occupied Poland. This expression will now be subject to the full force of the memory law since it implies, in defiance of historical truth, a responsibility of the Polish nation in the running of these camps.

Several French media have spoken of an attempt to “rewrite” the history of Poland by the “ultra-nationalists” of the PiS. The problem for French journalists is that they are fed books they believe to be autobiographical and which are in fact fictional novels – such as The Painted Bird of the Polish Jew Jerzy Kosiński (who is not the little Jew persecuted by the book, since he has in fact spent the war hidden with his family in Catholic families, with several other Jewish families, thanks to a coordinated action conducted by the priest of his parish) – or autobiographies where the reality seems to mix up with the confabulation, as in For Those I Loved of the Polish Jew Mieczysław Grajewski alias Martin Gray, written together with the French historian Max Gallo, but it is necessary to know a little bit about the history of Poland and make some researches in English or Polish to find out these are falsifications.

Let’s hope for the Poles that the fierce fire of the attacks against them on the occasion of this new memory law will be the occasion to make known a little better the complex history of their country, including in Israel. In all likelihood, President Andrzej Duda will not veto this law. 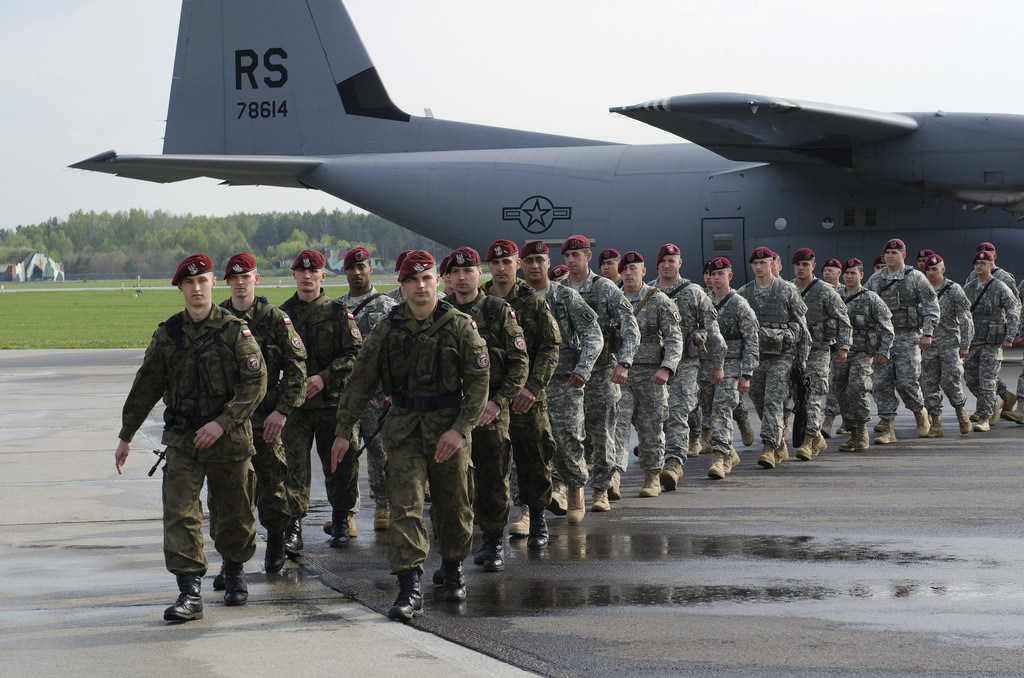 New US Armored Brigade in Poland 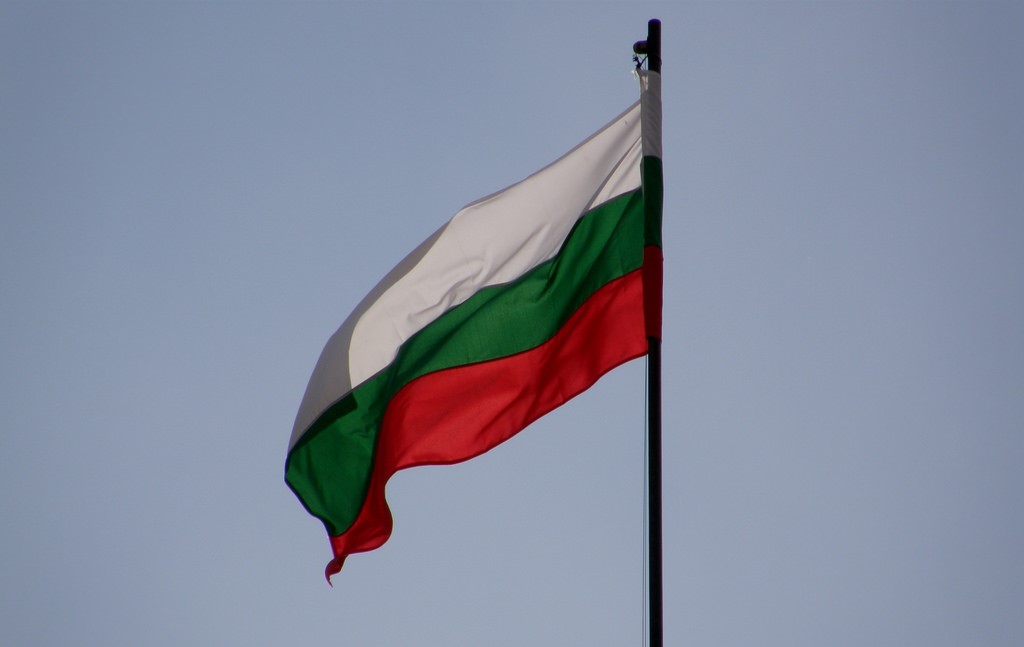