Poland – The abstention of the Civic Coalition (KO) in the Sejm vote on the European Recovery Plan ratification law seems to have accentuated the deepening identity crisis experienced by the main partner in this coalition of liberals and greens: the Civic Platform (PO), the party that was led by Donald Tusk before his departure for Brussels in 2014. The other opposition parties (apart from the sovereignists of the Confederation –Konfederacja), faithful to their pro-EU line, voted in favor of ratification.

The proposal in the Senate to amend this ratification law, which consists of two articles (one to authorize the Recovery Plan’s ratification by the President and one to indicate its date of entry into force), to add conditions on Poland’s joining the European Prosecutor’s Office and on the way in which European funds are to be used, has been strongly criticized, including within those opposition parties that favor more European integration, of which the PO is one. However, it is Marshal (President) of the Senate Tomasz Grodzki of the PO who is defending this idea and who has announced the postponement of the Senate’s debate on the ratification bill to May 27. Even the former vice-president of the Constitutional Court Stanisław Biernat, who is usually seen as an authority in the ranks of the opposition due to his hostility to PiS, believes that a ratification law cannot be amended and that the Senate, on the initiative of the PO and Grodzki, is about to break the law, while any amendments will be rejected by the Sejm anyway.

Thus, the Civic Platform, which presents itself as strongly pro-EU and increasingly Eurofederalist, is knowingly delaying ratification, after abstaining from the vote in the Sejm and having had very harsh words for the Left (Lewica), which had announced its support for ratification. The message is likely to be difficult to interpret for the pro-EU, liberal voters of that party, which is now being criticized by its opposition partners for its attitude of “total” opposition, focused on an exclusively “anti-PiS” strategy.

After the vote on the ratification of the Next Generation EU Recovery Plan, polls seem to confirm that PO is in big trouble, and it can no longer claim to be the first opposition party, having been clearly overtaken by the new Poland 2050 (Polska 2050) party of “progressive Catholic” Szymon Hołownia. The latter is actively seeking to occupy the center of the Polish political spectrum, where it competes with the PSL agrarian party, having the PO on its left and PiS on its right. A new United Surveys poll for RMF FM radio and the newspaper Dziennik Gazeta Prawna, which cannot be said to be pro-government media, puts the Civic Coalition (KO) led by Donald Tusk’s former party, which now has Borys Budka at its head, at only 12.1% in terms of voting intentions, compared with 21.9% for Hołownia’s party and 33.5% for Jarosław Kaczyński’s PiS. This leaves the PO just a few points above The Left (9.6%) and the Confederation (a coalition of nationalists and libertarians, at 8.6%), while the PSL, the PO’s former ally from 2007 to 2015, would not reach the 5% threshold to enter the Sejm.

At the same time, the very unfavorable underlying trend for the PO-led Civic Coalition (KO) can be seen on this graph, created by the ewybory.eu website from the monthly polling average:

The Civic Platform now finds itself plunged into a real identity crisis, having fallen victim to both its own shift towards the liberal-progressive left (whereas it was initially, until the start of Donald Tusk’s time in office, a liberal-conservative party that claimed to be inspired by Christian democracy) and its strategy focused on systematic hostility to the policies pursued by the United Right, the governing coalition led by Jarosław Kaczyński’s Law and Justice party (PiS).

Because of its ambiguous attitude towards the ratification of the European Recovery Plan, the PO is also being mocked by sovereignists, who are asking how it will explain itself in Brussels and in the European Parliament, within its EPP group. Indeed, in order to enter into force, the Next Generation EU Recovery Plan must first be ratified by each of the 27 Member States, and the unconditionally pro-EU PO now finds itself among those delaying a process that should have been completed by April at the latest. Moreover, after the highly unfriendly exchange of words between the PO and The Left over the ratification of this Recovery Plan, which the PO saw as an opportunity to bring down the government of Mateusz Morawiecki, it will be even more difficult for Borys Budka’s party to continue to claim the role of leader of a united opposition against PiS in the next elections (normally scheduled for 2023, provided the United Right coalition does not break up before then).

Last week, 51 parliamentarians from the Civic Coalition – mostly from the PO itself – issued an open letter calling for a debate within the party and for internal changes. Among the signatories was Borys Budka’s predecessor as party leader, Grzegorz Schetyna. When asked on Radio Zet about the possibility of his return to the leadership of his party, he did not give a straight answer, saying that it would be “difficult for the Civic Platform to acknowledge that it must bring its previous leader back because the current one is not up to the task.” However, Schetyna said: “I left the Platform at 30–31% support [in the polls], and now it’s at 15%, and we have to draw conclusions.” 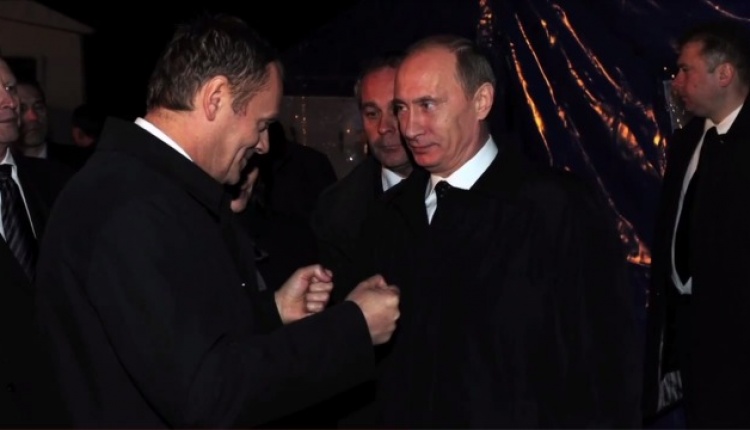 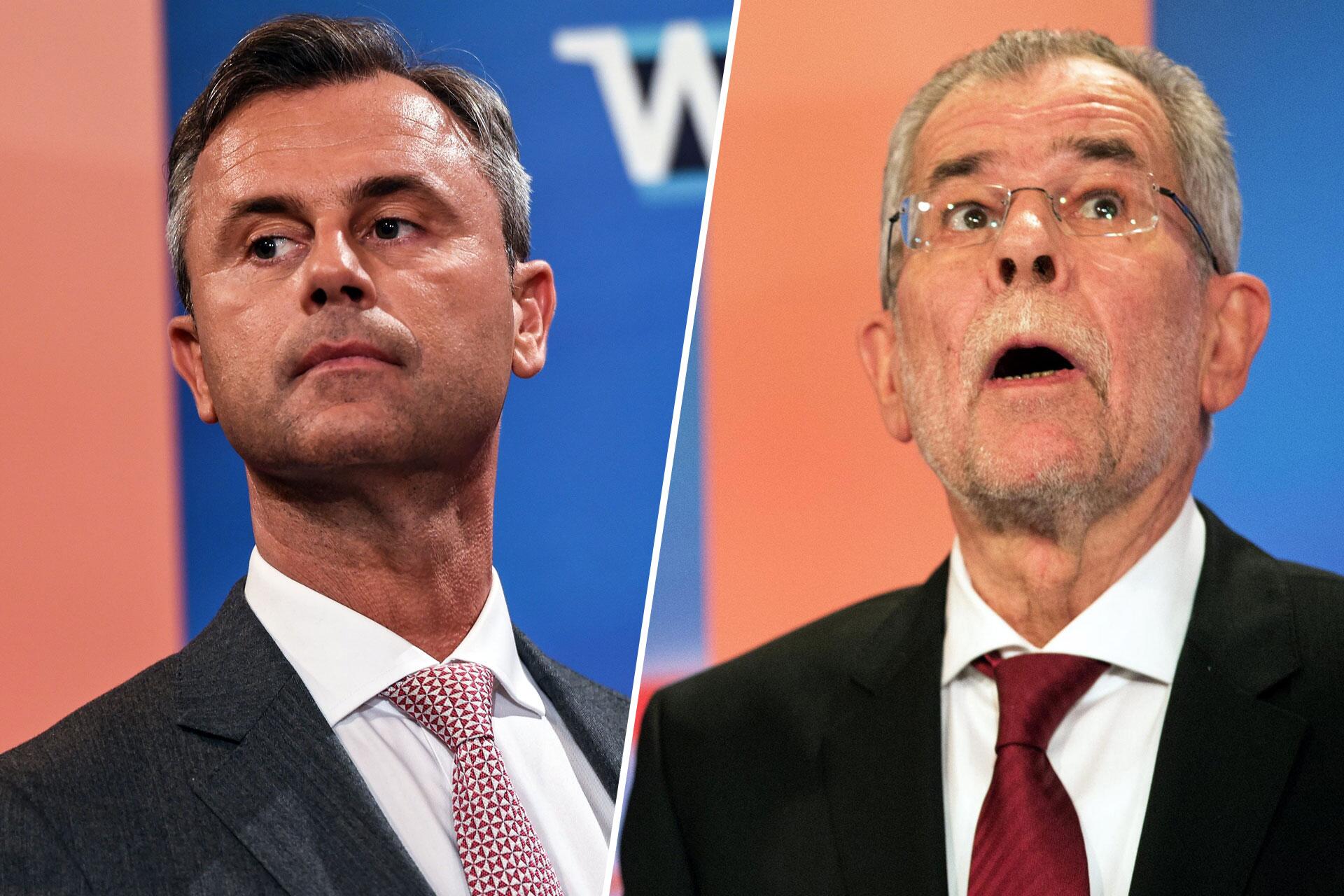 The Austrian election could be postponed again!