By Gábor Tóth, President of the Gateway to Europe V4-China Association.

Hungary – It has been 7 years, since the second Orbán government announced its ambitious foreign policy direction called “Opening to the East”. Just like most of other “unorthodox” policies of the reigning administration, this one was also the topic of discussion, debate, criticism and controversy. As usual, the Hungarian government and the PM himself were constantly slandered for “turning away from Europe” and “siding with authoritarian regimes” like China, Russia and others. Critics and opponents of the policy claim that few rewards have been reaped and not enough projects materialized, therefore it is a failure and the direction itself is wrong, so it was a mistake to open toward the East. The official communication from the government focuses on those few results that brought success, while the opposition emphasize how much more should have been done and how many promises remain unfulfilled.

The fiercest critics of the idea are the liberals, who cite human rights violations, lack of freedoms, oppressive regimes and similar reasons for their opposition, while some of them specifically point out economic calculations as proof to show how this is not the right way for Hungary to move forward.

However, the most important aspect of the issue is largely overlooked or downplayed, perhaps because it is the most sensitive one. It’s the political dimension. Only a handful of researchers and analysts write about this topic, because it is very complicated. It is not easy to understand for example what the Chinese want in our region, so most of us can only speculate, simply because we cannot know the future. This brings me to my point and the theme of the article: prediction, preparation and foresight.

Viktor Orbán has been called many names by all sides, but only few will argue in 2018 that he somehow seems to possess an ability that enables him to predict world trends and political shifts. Some even go as far as calling him “visionary” or “prophetic”. Controversial he may be, but his so-called “unconventional” thinking and activities have gained millions of followers in Europe and even beyond. His power seems to be rock solid in Hungary, as his supporters trust that he chooses the correct path for the country to move into the 21st century. Hungary’s relationship with China is at the heart of the “Opening to the East” policy, some have even claimed that it was created especially because of China. While there are many other countries involved, surely there can be no successful eastward opening without somehow winning China over and making it a strong ally in the future.

The restructuring world order, the rise of the East, Hungary’s disagreements with Brussels and the ideological gap between the European elite and the common European people, like the Hungarians, created a situation where Orbán had no other choice but to prepare for the worst: divorce from the European Union in some shape or form. While no one in their right mind desires this to happen without trying everything possible to reform the system from within, strong leaders always prepare for the worst case scenario.

China is a giant and never moves too quickly! It takes time, typically many years to build up even small-scale business or personal relationships, let alone intergovernmental ties. In this respect, Hungary may easily have a decade’s advantage over other countries in Europe, if they find themselves in a situation where they cannot agree with Brussels any longer and would face a painful divorce. Opening National Trading Houses, strengthening political, commercial, financial and educational ties, facilitating cultural exchange and promoting export to China are all elements of that advantage. Those that know the basics about China know that you just don’t get results within a few years, therefore it is not only unfair to expect them, but it also proves how shallow the opposition’s knowledge of China and the Chinese way of doing business is.

There are other opponents claiming that China intends to divide and conquer with its activities in Europe, such as the Belt and Road Initiative or the 16+1 platform. My reaction to that: “Thank you, we don’t need China to divide us, we Europeans can handle that ourselves”. So sad, but so true. China would love to see a united continent to resurrect the old Silk Road and trade with European nations freely and smoothly. Actually, that is the only way to realize such a huge project. Yet, some of the western leaders are focusing too much on empty rhetoric about human rights and free press, instead of pragmatic relations that benefit their own people, their own societies and citizens. Ironically, these are mostly the same politicians who are supported by the analysts that bash Viktor Orbán for using Chinese-Hungarian relations as a political tool only, with not much to show for.

Of course, and this is just on the side, some western leaders openly slander China, but feel no shame when they sign deals worth billions of dollars with the “oppressive regime”. Yet, they still lack vision, a long-term strategy of cooperation with the second biggest economy in the world. They could sign much bigger and better deals, if they could remain neutral, mature and realistic. A Europe that is divided on the matter just cannot produce a common China policy, which also means that the Asian giant will mostly come out as winners from bilateral negotiations with each country, simply because they are stronger and richer. There are attempts to bring Europe and Asia closer, such as the recent summit in Brussels, but these generally offer no solutions, only panel discussions and other formal events that both sides are less and less eager to attend.

So what is the conclusion here? Time will tell who was right and who did not predict the winds of change astutely enough. Will Orbán and the Hungarians behind him be right and in pole position when a reformed Europe and many of its nations start realizing that China changed the game of world politics and the global economy? One thing is for sure: the polarizing PM seems to get up in the morning earlier than his European friends. On numerous issues he has been proven to be correct, so the policy that says opening toward China and the new Silk Road is the way to go may very well be the next one in line. Those that disagree with this eastward opening should start focusing on strategic aspects and geopolitical angles. Also, they had better learn to be more patient, understanding that this isn’t just a numbers game and conventional rules of alliance-making do not apply here. Not only for Hungary, but also for the V4 and other countries in the region and even elsewhere in Europe, the Belt and Road Initiative and finding partners in the rising East can become a priority sooner than most would think. 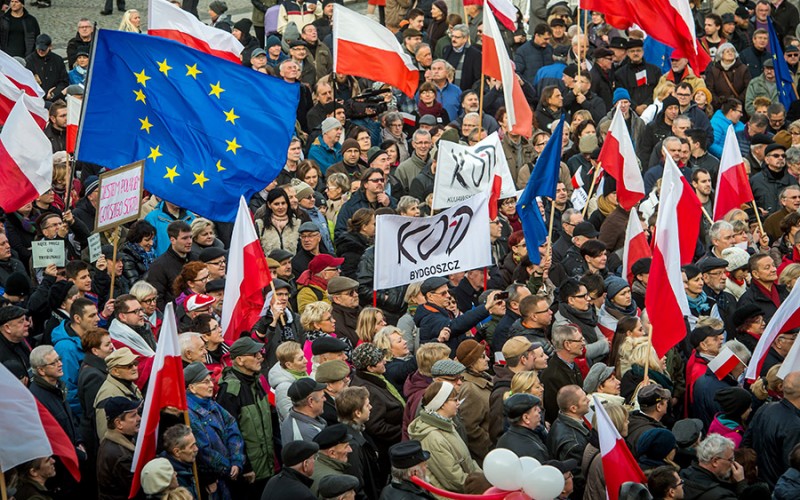 “In Poland And Elsewhere, The Elites Against the People” 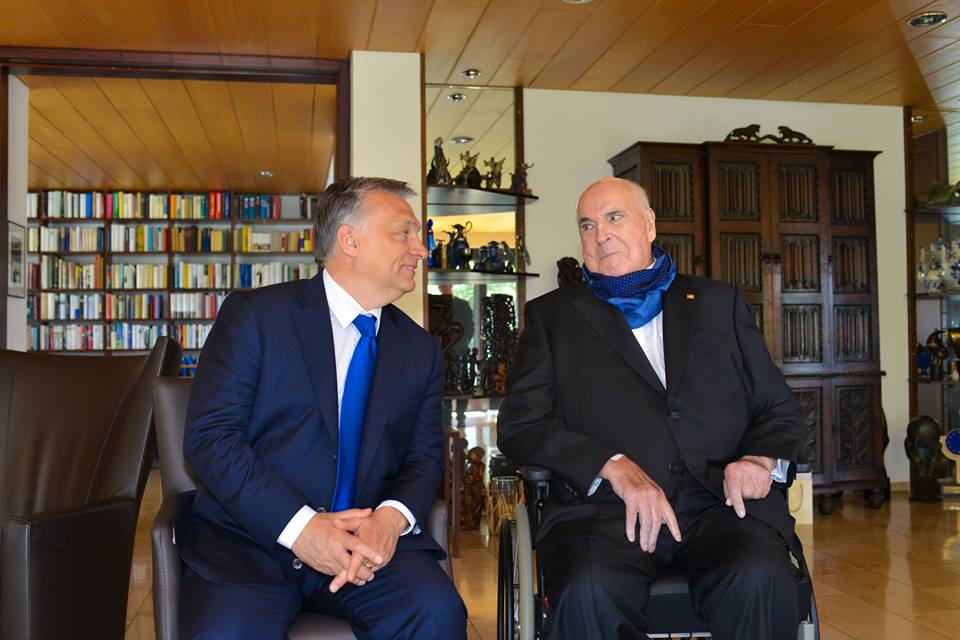