Poland – On October 21, Poland was once again the subject of a debate in the European Parliament. This time, it was not about the reforms of the judiciary introduced by Mateusz Morawiecki’s government, or the rule of law, but about access to sexual education. In fact, very few non-Polish MEPs attended the evening debate. As MEP Ryszard Legutko (PiS) put it, the purpose was “not to debate but to create an event”. In the week after its electoral defeat of October 13, the Polish leftist-liberal opposition tried to renew its strategy from 2015–2016, which consisted in organising street protests and asking the EU to put pressure on PiS. This time, the opportunity was provided by a new citizens’ initiative with 265,000 signatures (100,000 are required for such an initiative to be put before parliament). On October 17, the outgoing Sejm voted in favour of the citizens’ bill after its first reading, thanks to support from PiS MPs.

The citizens’ bill named Stop Pedofilii (“Stop Paedophilia”) will thus be considered in parliamentary committee under the new Sejm, which is to sit from November 12. The citizens’ bill is an initiative by the Pro-Prawo do Życia (“Pro-Right to Life”) organisation. Described by part of the Polish opposition as forbidding sexual education in schools, the citizens’ bill actually only aims to forbid adults from publicly encouraging children to have sexual relations. This would also cover sex education courses provided by activists who are often linked to the LGBT movement. With the permission of naive or strongly ideologised school principals, such activists come to explain to kids – usually without their parents’ prior knowledge – that masturbation and pornography are fine and even quite healthy, that sexual (or “gender”) identities and sexual preferences can fluctuate, that all types of sexuality are equally good, and that when those who have opted for heterosexual sex have a problem, abortion is there to solve it (even though it is illegal in most cases in Poland), the only condition to be respected for any sexual intercourse being mutual consent. To put things simply, the goal of the new Polish citizens’ initiative is to prevent the introduction in Poland of the type of sex education recommended in a document published in Germany in 2010 by the WHO Regional Office for Europe and the German Federal Centre for Health Education (BZgA), with the title: “Standards for Sexuality Education in Europe – A framework for policy makers, educational and health authorities and specialists”.

These are the standards the mayor of Warsaw, Rafał Trzaskowski of the liberal Civic Platform (PO), promised to implement in city schools last February when he signed an “LGBT+ Charter”. This had the effect of inflaming the debate before the European elections, contributing – by putting the focus on this type of issue – to the crushing victory of PiS in May.

This citizens’ bill is wrongly attributed to PiS by its critics and part of the media. It does not outlaw sex education as such, contrary to what was said by Polish MEP and LGBT activist Robert Biedroń during the debate in the European Parliament. Biedroń is also the leader of the far-left Wiosna party. The reality is that the bill provides for prison sentences of 2 to 3 years for anyone “who publicly promotes or praises paedophile behaviours” or “publicly promotes or praises underage sexual relations”. These provisions are also aimed at people who act in such a way through the media or in connection with their job, their profession, or an activity linked to education or teaching.

October 25 happened to be the date chosen for the 2019 edition of the “Rainbow Friday” organised in some Polish schools by a Polish LGBT organisation, Kampania Przeciw Homofobii (KPH, “Campaign against Homophobia”). Just as it did last year, the “Rainbow Friday” action encountered much resistance. This year, in order to avoid being held responsible, KPH acted through pupils’ associations, like the one which wanted to organise a “skirt day” at a high school in Poznań on October 24. On that day both girls and boys were to be encouraged to wear skirts. Boys in skirts were promised that they would not have to answer questions in class on that day. Eventually, the event was cancelled because of the many negative reactions it provoked.

As for the “Stop Paedophilia” citizens’ bill, several protests and events were organised under the slogan “Autumn of the Middle Ages” during the week following the October 13 elections. Among them, a disco was held with LGBT flags waving over protesters’ heads under the window from which Pope John Paul II used to address the people of Krakow during his pilgrimages to Poland. This event was held on October 16 to mark the 41st anniversary of Saint John Paul II’s election to the throne of Saint Peter. However, the citizens’ bill that was being protested against did not come from the Church.

And even if PiS refused to reject such a citizens’ initiative at the first opportunity – in accordance with its 2015 electoral promise not to reject citizens’ bills immediately after their first reading – there is no guarantee that it will not share the fate of another citizens’ bill which aimed to forbid eugenic abortion (abortion in case of serious and incurable abnormality or illness of the unborn baby), and which PiS subsequently blocked in committee until the end of the outgoing parliament’s term. 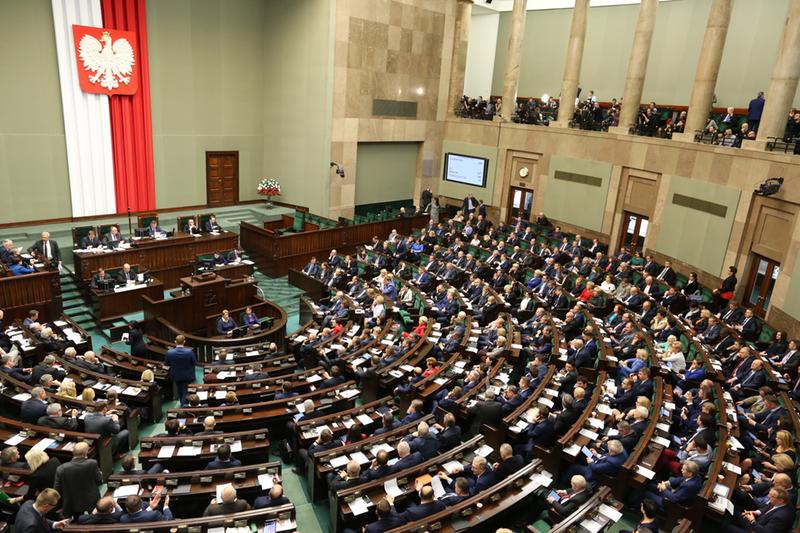 Poland Voted A Law “For Life” 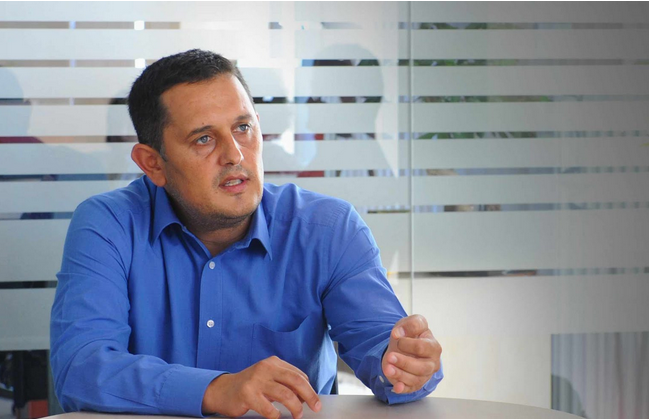 Gheorghe Piperea: The Pepper That Could Make Multinationals in Romania Sneeze