Central Europe – Slovak Prime Minister Robert Fico called his counterparts of the Visegrád Group to hold a meeting over the bad quality of products in Central and Eastern European supermarkets. Recent studies showed that many multinational food companies put inferior ingredients in branded products destined for sale in poorer member states of the EU.

The summit will take place on Thursday, March 2. The special summit will “call on the Commission to take legislative measures that would ban such practice … that humiliates people and creates two categories of people,” Slovak Prime Minister Robert Fico told a news conference.

Slovakia’s Agriculture Ministry last week presented results of laboratory tests showing half of 22 products bought in Bratislava, the Slovak capital, differed in taste, looks and composition from equivalents bought in two Austrian towns across the border. Particularly non-alcoholic beverages, spices, teas and meat products sold in Slovakia were of a poorer quality. They had a lower share of meat, a higher share of fats, artificial sweeteners, many artificial preservatives and a lower weight.

Czech Agriculture Minister Marian Jurečka last week said people were tired of being “Europe’s garbage can” while Hungarian Prime Minister Viktor Orbán’s chief of staff called the double standards on quality “the biggest scandal of the recent past”, summarized Euronews.

Meantime, Hungary and Slovakia will also ask the European Commission in a joint motion to consider legal means to eliminate “double standards in quality” of food products.

On this topic, read also “Romania: from a “Two-Tiered Europe” to a Europe of the Double Bind” 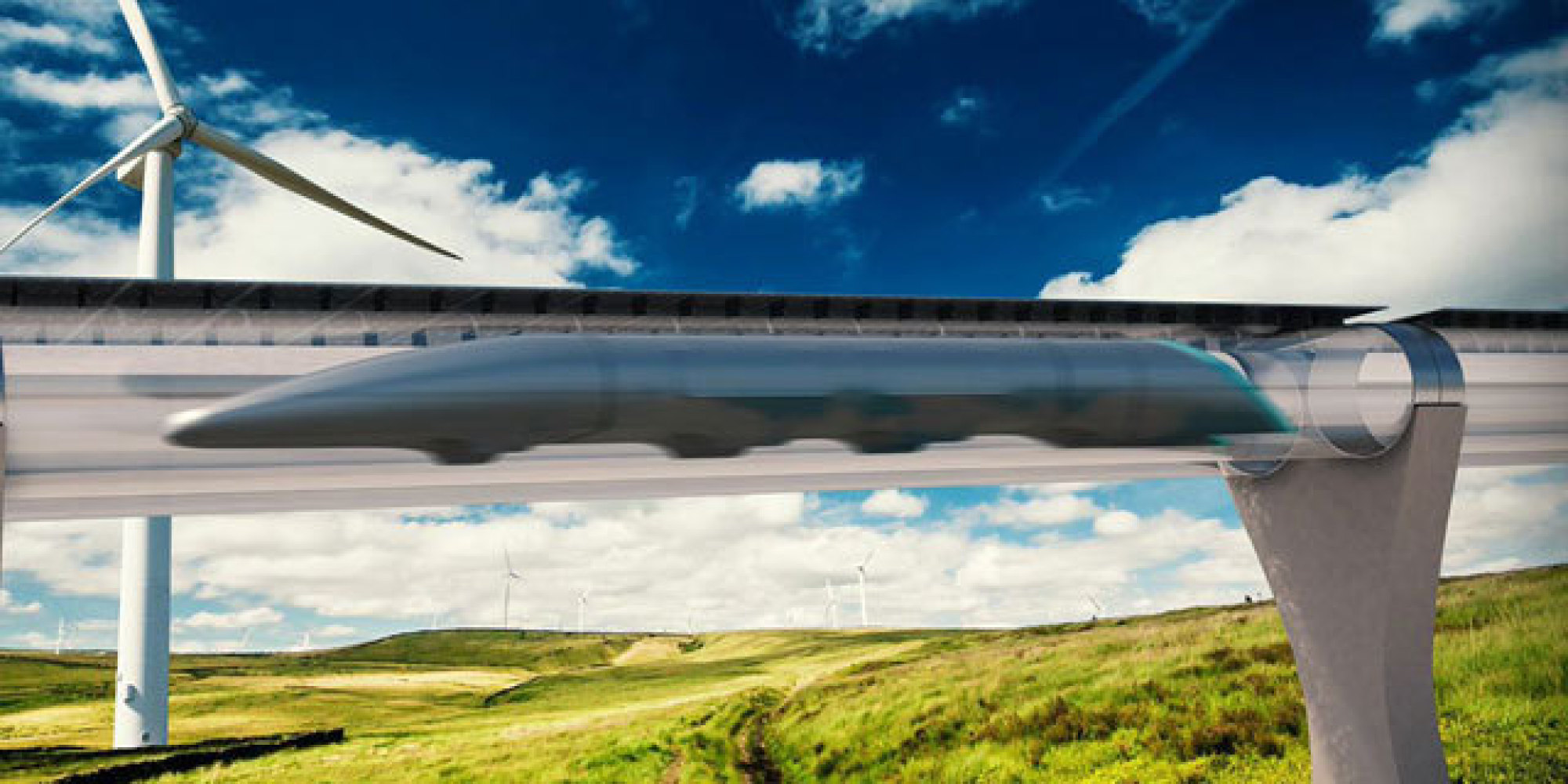 The first hyperloop in the world between Budapest, Bratislava and Vienna in 2020?