Poland – “The Polish political scene is in a state of some turmoil – on both the government and the opposition side,” PSL senator Jan Filip Libicki said on Radio Wnet on February 10. Libicki is a former defector from PiS. He spent some years in the liberal Civic Platform (PO) party, which he left in 2018 because of its drift to the left. He himself holds conservative and pro-life views (as a disabled person, he openly welcomes the entry into force of the Constitutional Court ruling banning eugenic abortion in Poland). He is therefore one of the most skeptical about the idea of creating a left-liberal coalition, called ‘Coalition 276’ by the PO, which, in the eyes of the PSL, an ‘agrarian’ party of Christian Democrat inspiration (or so it says), would risk reproducing the failed experiment of the ‘European Coalition’ of 2019.

To understand the situation, it is important to be aware that the United Right is made up of PiS and two small allied parties whose deputies were elected on PiS’ lists and sit in the PiS group in the Sejm: Solidarna Polska (United Poland), led by Justice Minister Zbigniew Ziobro, and Porozumienie (Agreement), under Development, Labor and Technology Minister Jarosław Gowin, who also holds the rank of Deputy Prime Minister. Of the 234 members of the PiS group (three more than an absolute majority) in the Sejm, 17 belong to Porozumienie and 19 to Solidarna Polska. Each of these two parties is therefore indispensable for maintaining the PiS group’s absolute majority in the Sejm and for the stability of the Morawiecki government.

Since last year, this “United Right” appears to be increasingly disunited. First, a conflict arose in spring concerning the date of the presidential election in the context of the Covid pandemic, which saw Jarosław Gowin leave the government and confront PiS leader Jarosław Kaczyński head-on. Then, between summer and fall, there was a conflict with Zbigniew Ziobro and his party both over the issue of the Istanbul Convention (from which Ziobro would like Poland to withdraw) and the proposed ban on the breeding of animals for fur and ritual slaughter (which Kaczyński, unlike Ziobro, supports). On this occasion, divisions arose within Kaczyński’s party itself, which led to the departure of a much-appreciated Minister of Agriculture and the suspension of fifteen PiS deputies, who were quickly reinstated as they were essential to preserve an absolute majority in the Sejm. Only Agriculture Minister Jan Krzysztof Ardanowski has not returned, and on the opposition side the PSL sees this as a chance to win back the rural electorate taken from it by PiS.

Divergent opinions between PiS and its two partners are a recurring theme.

Recently, the members of the government belonging to Solidarna Polska voted in the Council of Ministers against the green energy strategy being pushed for by prime minister Mateusz Morawiecki (under pressure from Brussels), and in recent days the members of Porozumienie claimed not to have been informed about the disputed advertising tax proposal and expressed their hostility to it.

Since last week, the PiS group has seen its majority threatened by a farce being played out within the Porozumienie party of Jarosław Gowin. Let us remember that it would only take four deputies from Porozumienie to decide to leave their party and join the opposition benches for Mateusz Morawiecki’s government to lose its absolute majority. This would not necessarily lead to its downfall, because to bring the government down, the opposition would first have to agree on a common candidate for Prime Minister. This would require the center and the left (the virtual “Coalition 276”) to agree on a candidate with the nationalist and libertarian right of Konfederacja (Confederation, 11 deputies) as well as with the conservative sovereignists of Kukiz ’15 (5 deputies). Early elections would also not be on the agenda without the support of the PiS group, because to call such elections, two-thirds of the votes in the Sejm are needed, i.e. 307 votes out of 460. But governing would become difficult.

The bitter conflict currently taking place within the party of Jarosław Gowin is basically a conflict of personalities.

On February 4, the media reported that MEP Adam Bielan had been suspended from the party, along with a party vice-chairman and a deputy secretary-general. Some members of the party’s ruling body were challenging that decision. The following day, it was learned that Adam Bielan’s suspension had been annulled and that he was now acting chairman of Gowin’s party since, according to the party’s statutes, the latter was in reality no longer the chairman of Porozumienie, as his term of office had expired three years ago. The next day, Bielan and his strongest supporters on the ruling body of Porozumienie were expelled from the party, a decision that they do not recognize. Since then, Porozumienie has been run by two rival ruling bodies. On February 9, the Bielan-led chair dismissed the party’s spokeswoman, while the Gowin-led chair and the spokeswoman herself did not recognize that decision.

“The blade of the attack, if not the brains behind it, are our old friends,” Jarosław Gowin wrote in a letter to the party’s activists on February 11, while Bielan accuses him in the media of having plotted with the opposition to form a government against PiS last spring, during his conflict with Kaczyński over the election issue. Gowin refutes the accusation, while some commentators, including Senator Jan Filip Libicki, believe that Bielan would never have acted alone, and that what we are dealing with is rather a clumsy attempt by Jarosław Kaczyński to take control of Gowin’s party. But what would be the point of Kaczyński putting his majority at risk today, when he was prepared to back down last spring against Gowin on the issue of elections to save that same majority? In the meantime, most of the parliamentarians belonging to Porozumienie have expressed their support for Gowin, and Gowin is not talking about leaving the government.

For the time being at least, the PiS group still holds an absolute majority in the Sejm. 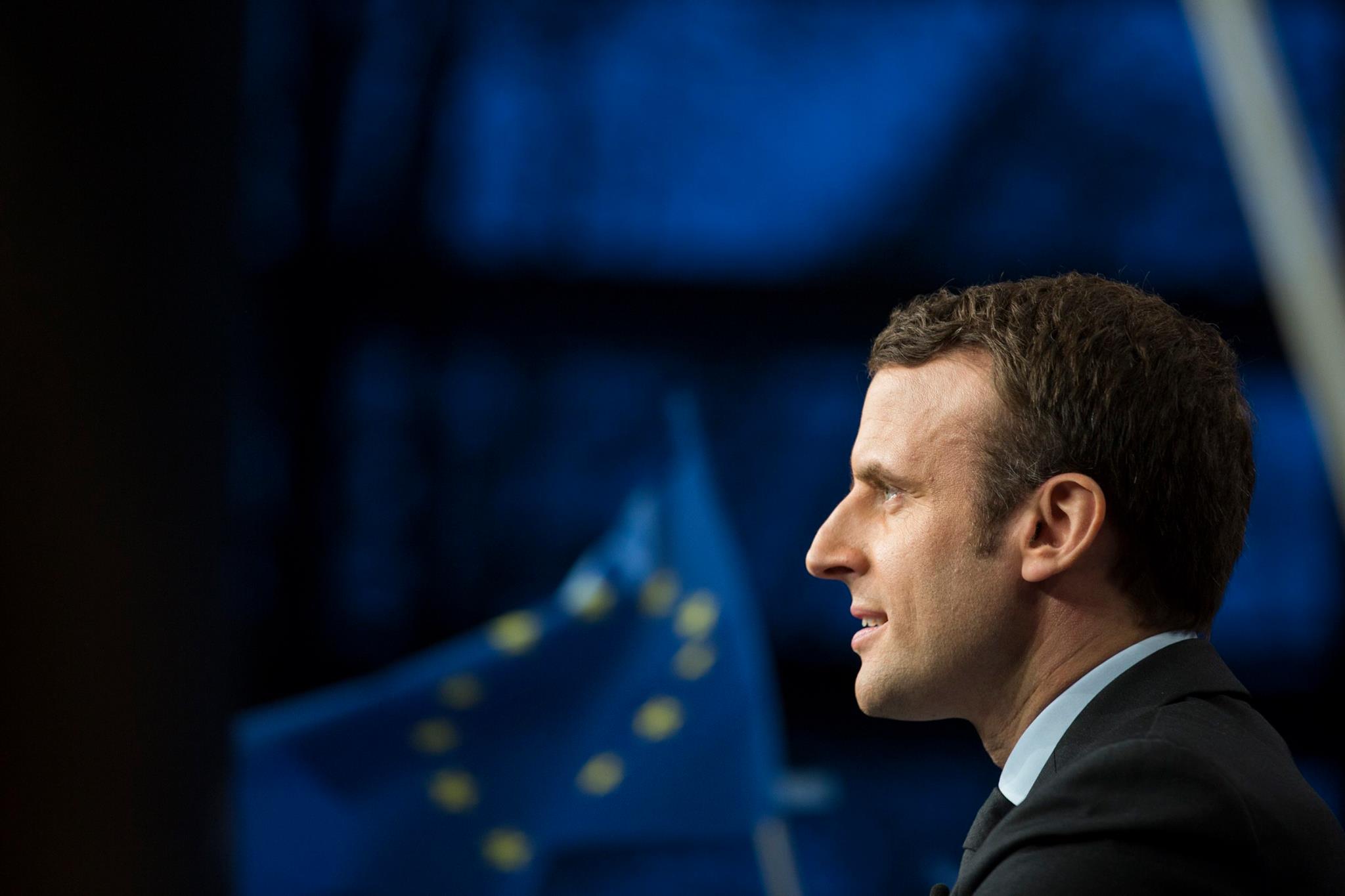