This article was published online by the Magyar Nemzet on 23, July 2021.

Multiple European countries, including the Netherlands, France, the United Kingdom, Switzerland, Greece, Poland and Lithuania also used the Israeli spyware, Pegasus, according to a 2018 study from the Canadian The Citizen Lab. The organization found that between 2016 and 2018, Pegasus was present in at least 45 countries in the world.

But in their study from three years ago, Hungary was not listed.

An interesting coincidence however: the software’s developer company, NSO, reported 45 clients the other day of which many of them are European according to the statement.

Following The Citizen Lab’s study’s publication, NSO questioned the validity of the information and argued that several of the countries listed were definitely not their partners. On the other hand, The Citizen Lab asserted in its analysis that the countries identified on their lists are not necessarily clients of the Israeli cyber company, rather the program was most likely used in that country. They noted that several operators handling the surveillance worked across national borders. Their map also indicated the number of times they found suspicious evidence in a given country. Based on this, there were several occasions in France and the UK from Europe.

The study also does not dispute the fact that NSO clients utilized the software legally, for criminal and national security reasons. Only six countries were mentioned – among them Mexico and several states in the Middle East and Africa – where it was suspected that the surveillance technology was used for political purposes.

The Citizen Lab also played a role in the breakout of this current case as well; the Canadian organization monitored the accuracy of Amnesty International’s methods. 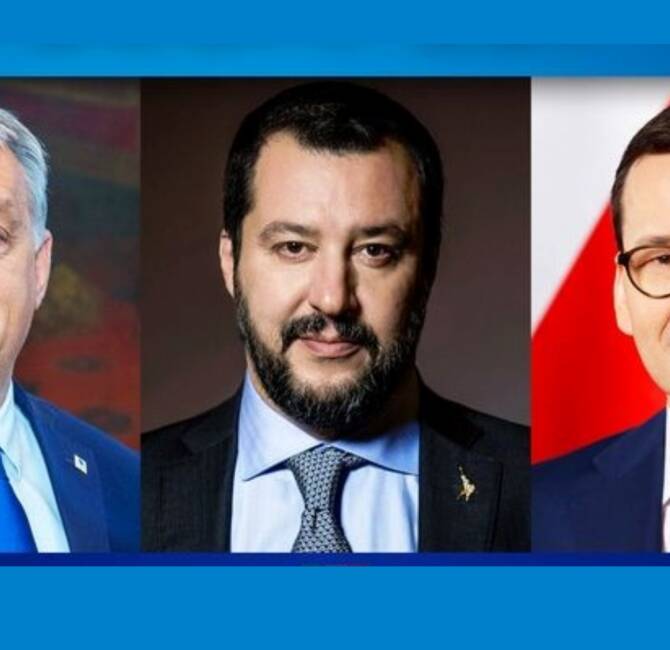 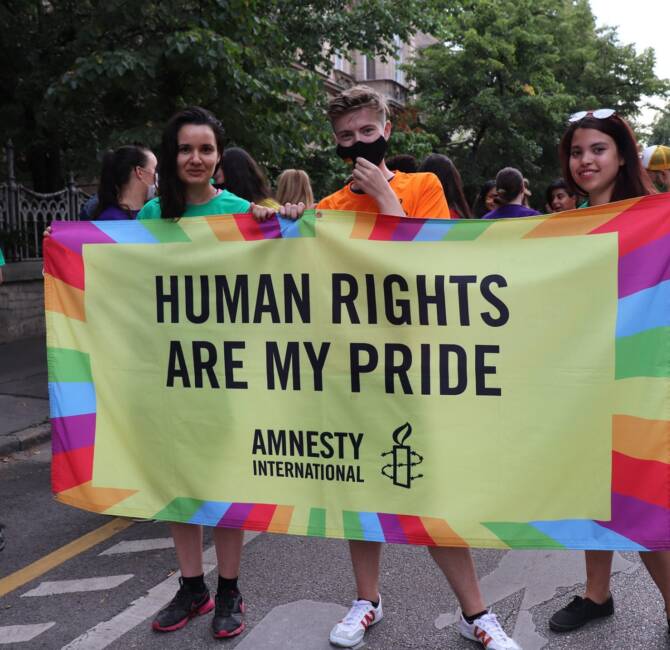