Poland – A new media bill dubbed “Lex TVN” – for it will hit the American-owned TVN television group first and foremost – was adopted on Wednesday 11 August in first reading by the Sejm, the lower house of the Polish parliament. 228 MPs voted in favour, while 216 voted against and 10 abstained.

An “attack on freedom of expression”, according to the opposition

This law would mean that television companies will not be able to obtain a broadcasting licence in Poland if they are owned by a legal entity whose headquarters are outside the European Economic Area (EEA), which would mean, for example, that the licence of TVN24, a 24-hour news channel owned by an American group (Discovery Inc.) and close to the opposition, would not be renewed. For this reason, opposition politicians consider the draft law to be an attack on freedom of expression and the independence of the media.

Gowin calls it a “violation of the freedom of the press”

Although to become law this bill still needs to go through the Senate – where the opposition has a majority but can then be overruled by the Sejm – the result of the vote at first reading in the Sejm provoked the ire of the liberal opposition, joined for the occasion by Jarosław Gowin, chairman of the Porozumienie party. That party officially left the government coalition last week, following Gowin’s dismissal from his post as deputy prime minister due to profound discrepancies over the implementation of the government’s new “Polish Order” economic programme. In a statement, Gowin claimed that the so-called Lex TVN “clearly violates the principle of press freedom”. For his part, the leader of the centrist party Polska 2050, Szymon Hołownia, who came third in last year’s presidential election, said that  “PiS and its collaborators have destroyed freedom of expression in Poland, our economic security and our geopolitical security.”

A small but quite agitated protest demonstration took place in front of the Sejm building, during which some demonstrators attacked MP Dobromir Sośnierz (Konfederacja), even though he and his political group did not vote for the bill supported by the Morawiecki government, and instead abstained. The attack on the MP belonging to the conservative coalition of nationalists and libertarians was initially welcomed by liberal MP Marzena Okła-Drewnowicz (PO), who tweeted: “The people have had a talk with MP Sośnierz.”

She then quickly deleted her tweet after being questioned about it by Radosław Fogiel, the vice-president of PiS, while Prime Minister Mateusz Morawiecki strongly condemned the attack to which the right-wing opposition MP had been subjected:

“There has been a physical attack on MP Dobromir Sośnierz. Such behaviour is outrageous and extremely damaging to society. The entire political class should condemn such behaviour.”

The United States is “deeply troubled”

The vote on the proposed media law also prompted an official response from the United States. U.S. Secretary of State Antony Blinken said he was “deeply troubled” by a law that would affect TVN, “the most watched independent news station, which is also one of the largest U.S. investments in the country”. Blinken also said that: “This draft legislation would significantly weaken the media environment the Polish people have worked so long to build.” A free and independent media “makes our democracies stronger, the Transatlantic Alliance more resilient, and is fundamental to the bilateral relationship”, Blinken further stated, adding that the proposed law runs

“counter to the principles and values for which modern, democratic nations stand” and urging the Polish government “to demonstrate commitment to these shared principles not only in words, but also in deeds”.

The chargé d’affaires of the American embassy in Poland, Bix Aliu, also reacted via Twitter:

“The United States is disappointed with […] the law weakening media freedom in Poland. The transatlantic alliance is based on common values, and common values mean common security.”

According to TVN24’s Washington correspondent, the Sejm’s vote “will have consequences for bilateral relations” between the United States and Poland. 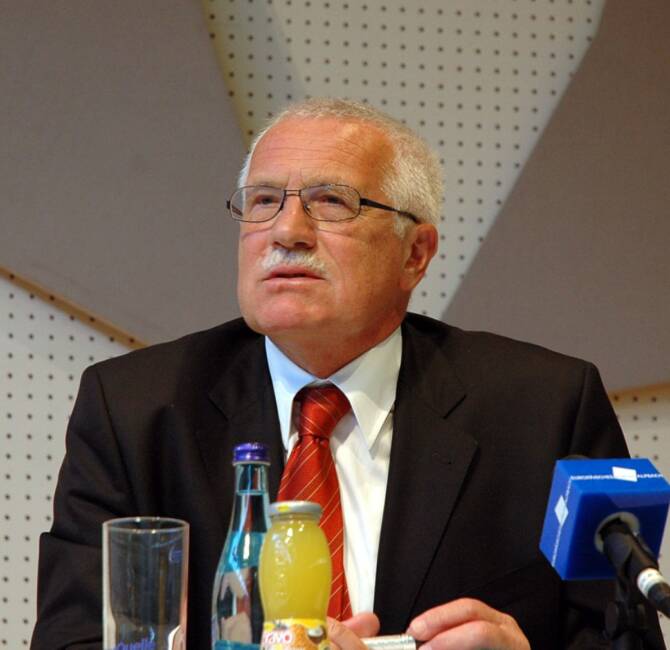 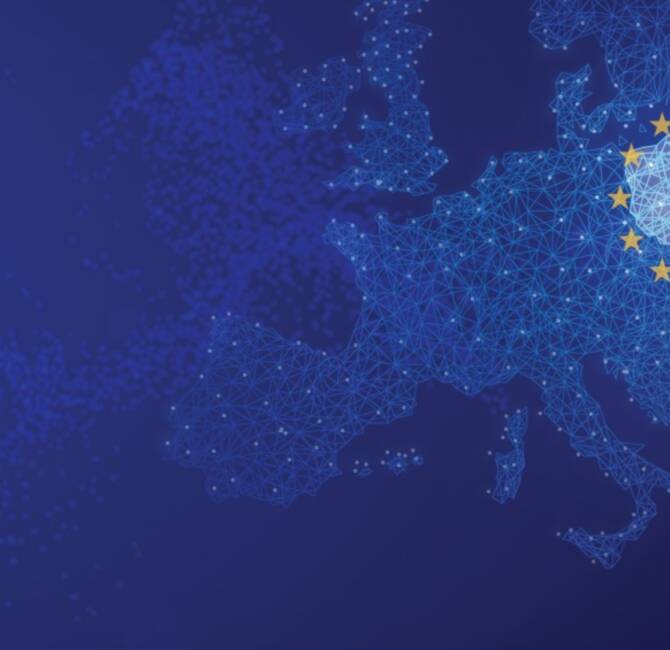