Poland – Could Law and Justice (PiS), until now an unconditional supporter of EU membership, now be considering exiting the bloc?  After the announcement of the European Commission’s request for a daily financial penalty to be imposed on Poland over its justice reform, the head of the PiS group in the Sejm, Ryszard Terlecki, hinted at it, saying: “We should think about how to cooperate as much as possible so that we are all in the EU, but so that this Union is acceptable to us.” And he then added: “If things go as they seem to be going, we will have to look for drastic solutions.” These words were interpreted by the Polish opposition as a threat of Polexit, especially since Terlecki went on to cite the British example: “The British have shown that the dictatorship of Brussels democracy does not suit them. They turned their backs on it and left. We do not want to leave. Support for EU membership is very strong here. But we cannot be drawn into something that will limit our freedom and development. ”

A July poll by the newspaper Rzeczpospolita showed that only 17% of Poles would now be in favour of leaving the EU. This is not a large number, but it is up sharply from 7–8% in two polls released in the autumn of 2020. “The years of arguing with Brussels are having an impact. Only half of Poles trust the EU”, Rzeczpospolita headlined last May, after the publication of the latest Eurobarometer survey, which showed Poland to be the country where confidence in the European Union had suffered the most over the past year, with only 50% of Poles still trusting the EU (a drop of 6 points), compared with 38% who did not trust it and 12% with no opinion. The Poles, traditionally overwhelmingly pro-EU (like most of the nations of the former communist bloc), are now lagging far behind the most Europhile nation (the Portuguese, of whom 78% trust the EU).

Contrary to what the liberal and left-wing opposition has been saying since 2015, trying to convince Poles that, while Jarosław Kaczyński’s party will not admit it overtly, it wants to lead Poland to the exit door, PiS has always been in favour of EU membership, which it considers to be in Poland’s best strategic interest, in addition to being desired by the vast majority of the electorate. The spokesman for Mateusz Morawiecki’s government, Piotr Mueller, confirmed PiS’ traditional stance after the controversy triggered by the head of its group in the Sejm, stating that Warsaw had no intention of leaving the EU, but that meekly accepting everything imposed from Brussels “as in the Tusk era” was out of the question too.

So far, only the opposition to the right of PiS, that is to say the Konfederacja coalition of nationalists and libertarians, with 11 deputies in the Sejm (out of 460), has been in favour of leaving the EU. However, discussion about the possibility of leaving the EU, and the need, in conflicts with Brussels, to have in hand this solution of last resort, was launched almost a year ago by the liberal-conservative weekly Do Rzeczy, which is often ranked as the most influential news weekly in Poland in terms of the number of times it is quoted in other media. Having dared to open the debate, at the beginning of August Do Rzeczy was accused of being a representative of the “Russian order” by Donald Tusk, the former president of the European Council and current leader of the Civic Platform (PO). On the Polish political scene, Tusk’s PO has become over the years a leftist-liberal party that is increasingly Eurofederalist, as opposed to the social-conservative PiS, which favours a European Union that would be more respectful of national sovereignties. Echoing the rhetoric of the opposition, which wants to dissuade its supporters from getting news from the “wrong” media, Tusk took the opportunity to call the weekly a “spokesperson for PiS”. This is totally unjustified, as PiS is often severely criticized there, among other things precisely for the concessions made to Brussels (but also, for example, for its “socialist” economic policies and its anti-Covid health policy, deemed to be excessively hysterical and to infringe on civil liberties). This means that the debate started by Do Rzeczy is not a debate within PiS, but one within the broader Polish conservative right. And that too is something new.

It should also be remembered that the PiS group in parliament is made up of PiS itself and three small allied parties, including the United Poland Party (Solidarna Polska) of Justice Minister Zbigniew Ziobro. Questioned by Rzeczpospolita in an interview published on 5 August, Ziobro pointed out that if the consequences of the climate and energy package are taken into account, the period covered by the EU’s 2021–27 budget is set to be the first such period when membership will cost Poland more than it will bring in terms of various subsidies and funds. “Poland’s presence in the EU is becoming more and more costly”, he insisted, referring also to economists’ calculations which point to a negative balance for the countries of former Eastern Europe (including Poland) in financial transfers with Western Europe if one takes into account not only European funds but also transfers made by companies.

For more information about those transfers, see: “Central Europe and the European economy”

To the question “Should we be in the EU at any cost?”, Ziobro replied on August 5: “We must strive to defend our role and position in the EU at all costs. Otherwise, Poland and the Poles will lose out by being in the EU. And so, be in the EU, yes, but not at any price. This is the position of Solidarna Polska, as I am not speaking here on behalf of the government or the other parties in the coalition. ”

Without Ziobro’s party, however, the PiS group does not have a majority in the Sejm. And according to opinion polls, the United Right coalition led by PiS, of which Solidarna Polska is a part, may no longer be able to count on an absolute majority after the next legislative elections. Since the other parties that can hope to win seats in parliament adhere to a strategy of total opposition to PiS, the only possible ally would probably be Konfederacja, which is much more Eurosceptic than Ziobro and his party. By then, Brussels’ incessant interference in Polish domestic affairs may have turned an even larger share of the electorate in favour of Polexit.

Conclusion: while Polexit is absolutely not on the agenda for the moment, for the first time since Poland joined the EU in 2004 it is becoming a topic for discussion in the ranks of the mainstream Polish right. 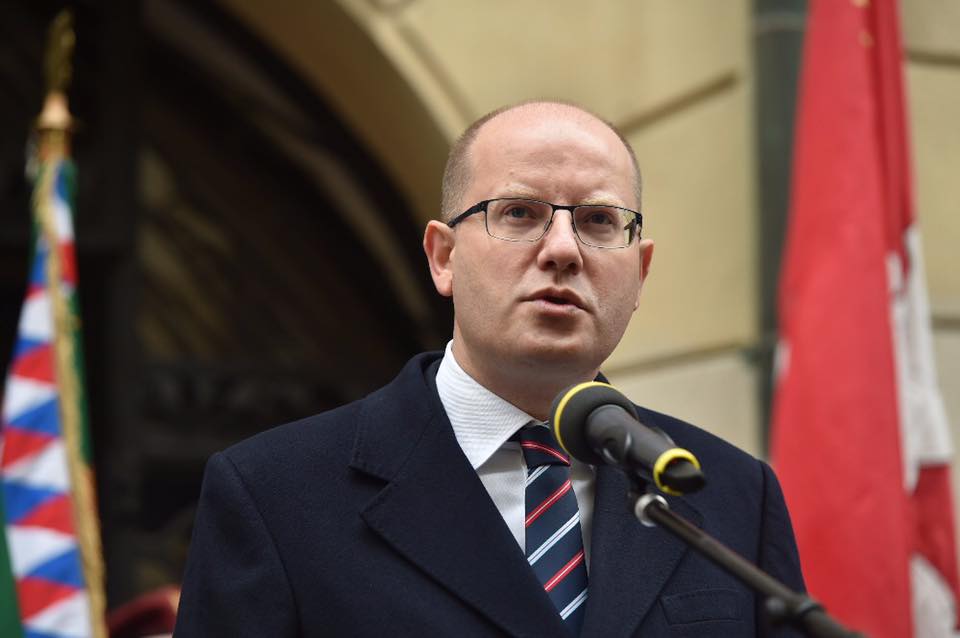 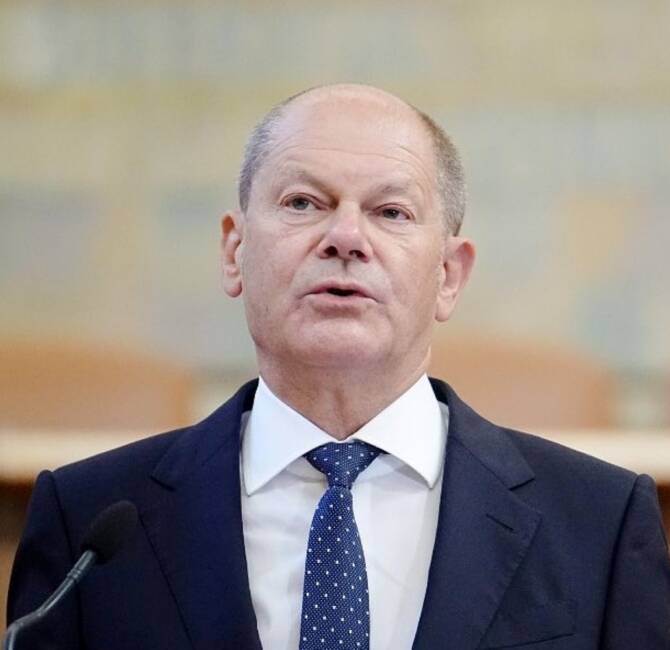