Poland – The question of whether Mateusz Morawiecki’s government still has a majority in the Sejm should be answered in the vote on the dismissal of the “marshal” (speaker) of the lower house of the Polish parliament. The largest opposition groups would like to remove Elżbieta Witek of the Law and Justice (PiS) party from office, after she made the decision on 11 August to repeat a vote that had just been lost by the PiS group. The vote in question was about putting the Sejm on hold until 2 September, and the opposition believes that having MPs vote again after the proceedings had been suspended for three weeks was a violation of parliamentary rules.

“You have illegally put to the vote a motion that could only be voted on 2 September”, said Borys Budka, the leader of the Civic Coalition (KO) group in the Sejm. The KO is the group led by Donald Tusk’s Civic Platform (PO). The repeat vote had been requested, among others, by MPs of the Kukiz’15 party, a Eurosceptic “anti-system” party which broke away some time ago from the Polish Coalition (Koalicja Polska) group formed by the PSL agrarian party and has since moved closer to PiS. The Kukiz’15 MPs claimed that they were misled by the wording of the first resolution and voted in favour by mistake. Without their reversal, the PiS group, which includes PiS MPs and MPs from smaller parties allied to PiS, would not have been able to prevent the Sejm from suspending its sitting until September.

The Polish Sejm has a total of 460 deputies. Therefore, at least 231 are needed to have an absolute majority. The PiS group has 194 PiS MPs, 19 MPs from Justice Minister Zbigniew Ziobro’s United Poland (Solidarna Polska), 8 MPs from the Republican Party (Partia Republikańska), and 6 MPs who are not affiliated with any party, making 227 MPs in all. It is supported from the outside by 3 out of 4 Kukiz’15 MPs and 2 independent MPs. Without this external support, it no longer has a majority. However, this support is not unconditional, especially on the part of Kukiz’15, which demands in exchange certain reforms that its leader, the “anti-system” singer Paweł Kukiz, who created a surprise in 2015 by coming third in the presidential election, is particularly keen on.

Within the PiS group, the Republican Party led by Adam Bielan emerged this year from an internal split in the Entente (Porozumienie) party of former Deputy Prime Minister and Minister of Development, Labour and Technology Jarosław Gowin. The partyless members of the PiS group have also left the Entente party, which switched to the opposition after Prime Minister Mateusz Morawiecki sacked Gowin on 11 August. Gowin took five other MPs with him and is now seeking to move closer to the PSL’s Polish Coalition group. The departure came at a time when the parliamentary majority was already weakened by the departure of a few PiS MPs (some of whom later returned).

Conflicts within the United Right (Zjednoczona Prawica), the coalition forming the PiS group in the Sejm, are common, but Jarosław Kaczyński’s pre-emptive moves to ally himself with Kukiz’15 deputies, as well as the role attributed to him in the split within Gowin’s party brought about by Adam Bielan, who reportedly met face-to-face with the PiS leader just before the dispute between him and Jarosław Gowin, suggest that Gowin’s blocking of the presidential all-postal voting in May 2020 had left resentment among the PiS leadership. Yet, as many commentators, including those more favourable to PiS, point out, Gowin saved the presidential election from a serious legitimacy crisis.

Officially, however, what prompted the prime minister to dismiss his minister of development, labour and technology was his vocal opposition to the tax hikes planned for individual entrepreneurs in the post-pandemic “Polish Order” economic strategy sought by PiS. Gowin presents himself as a liberal-conservative, that is, as a supporter of economic liberalism and conservative societal policies. Within the Morawiecki government, however, he had recently become the strongest advocate of a French-style segregation of people not vaccinated against Covid-19.

After leaving the United Right coalition, Gowin declared that he would vote in favour of removing Elżbieta Witek from the role of Speaker of the Sejm. But to remove Witek from office, the opposition must build a majority for another candidate for the post, which is no small task. As much as the Civic Coalition could probably get along with Gowin and with the Left (Lewica) and the Polish Coalition, as well as with centrist Szymon Hołownia’s Poland 2050 (Polska 2050) party, it will be difficult to get the support of the Confederation (Konfederacja) group of nationalists and libertarians. The latter, with 11 MPs, have already set their conditions: all the other opposition groups must in return commit themselves in writing to supporting their “Stop Health Segregation” bill and to blocking the “Polish Order” economic programme. However, as far as health restrictions are concerned, the centre and left-wing opposition groups believe that the Morawiecki government is not doing enough.

In the view of the head of the PiS group in the Sejm, Ryszard Terlecki, replacing Elżbieta Witek with an opposition MP would inevitably lead to early elections by next spring. This scenario is quite unlikely, but early elections could happen anyway if PiS fails to pass its major bills, even with Witek as Speaker of the Sejm. Yet for about ten months now, while still leading in opinion polls, Kaczyński’s party no longer enjoys the level of support that would allow it to win an absolute majority as in 2015 and 2019. 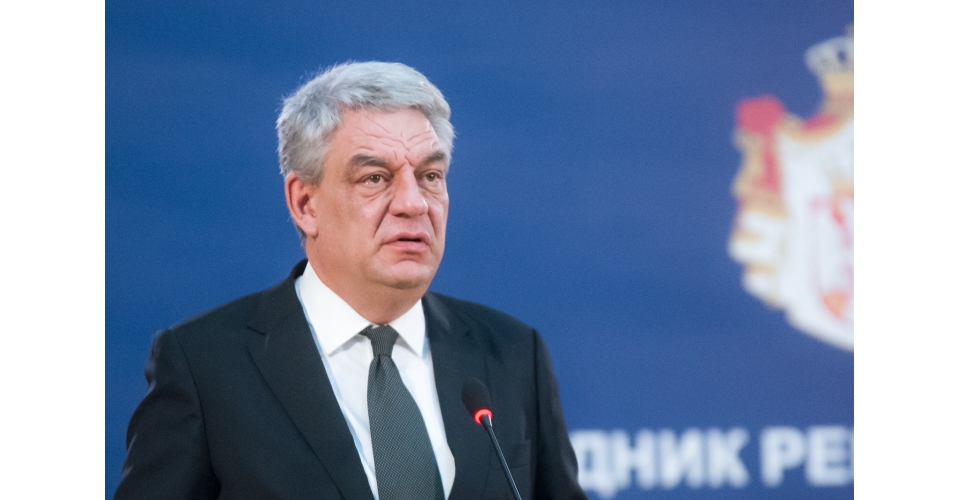 When the V4 Frightens, Tudose Crosses the Szekler Rubicon 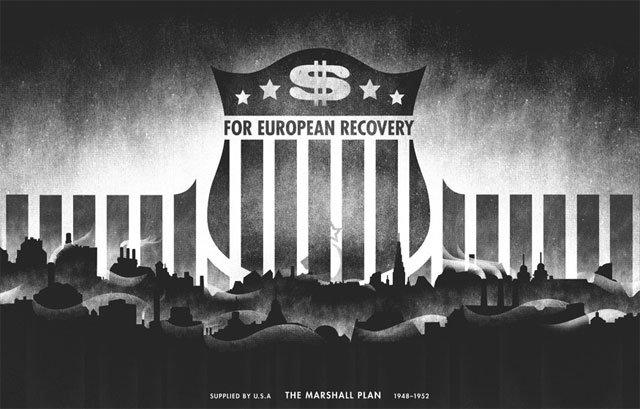 EU investments in the V4 and CEE nations benefit all