Hungary –  On 28 October, the Hungarian government’s spokesman, Gergely Gulyás, announced new measures adopted by the government to fight the pandemic, justifying the decisions by the increase in the number of new cases.

Employers can now impose vaccination on their employees

The new measures – which were to come into force on Monday, 1 November! –  include allowing employers to require their employees, in writing or by e-mail, to be vaccinated against Covid as a prerequisite for employment. Such a requirement may apply to all employees of a company or to a particular group. An employer will be able to set a 45-day deadline for receiving the first dose of vaccine. People who refuse to be vaccinated may be laid off and have their work contract terminated without notice after one year.

If mandatory vaccination is unconstitutional, then the Constitution will be amended!

Among other measures which are now in force starting 1 November, it is compulsory to wear a mask (except for children under 6 years of age and certain people with psychosocial disorders) on public transport, in railway stations and at bus and tram stops, etc., while visits are prohibited in health centres, hospitals and the like.

The summer break is over

The set of new measures, although they are not as radical as in some countries, particularly in Western Europe, marks the end of a period of conditional liberty for the population. The summer break from health restrictions has earned the name “Gulyás covidism”, a reference to the goulash socialism of the communist era, when Hungary was seen as “the happiest barrack in the socialist camp”. However, the time when people in Hungary could live without masks, without passes and without a vaccine mandate (except for medical staff and some students) is now over.

The challenge to the liberticidal measures taken as part of the government’s disease management policy remains extremely weak in Hungary, and it comes only from a group of doctors and from the nationalist party Mi Hazánk. However, for the time being, with six months to go before the parliamentary elections, Hungary remains a much less liberticidal country in the context of the Covid pandemic than its neighbours, in particular Austria. The Hungarian government has rejected the request of the liberal mayor of Budapest to again make it compulsory to wear face masks everywhere, and it has promised not to bring back closures and  lockdowns, as vaccination is now the core of its strategy against the pandemic. 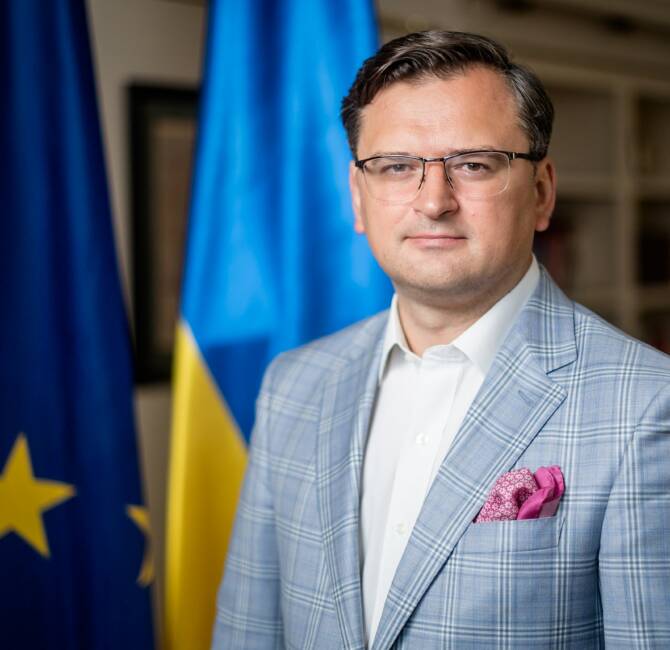 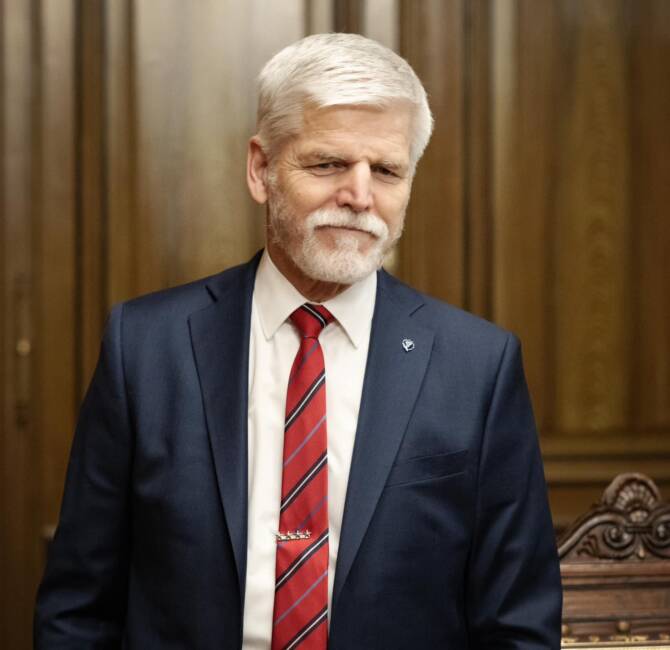