European Union – Launched by the European Commission in 2019 and tied to a “climate package” of 12 targets in July 2021, the European Green Deal has again been much discussed in recent weeks, with the energy choices it entails being blamed for part of the sharp rise in energy prices. Hungarian Prime Minister Viktor Orbán is among those critical of Brussels’ energy designs, and he intends to defend his policy of lowering heating costs and signing long-term gas contracts with Russia.

Even though many have pointed out the inconsistencies of the energy policy that the Commission intends to promote at EU level, the masks have really fallen with the words of Frenchman Thierry Breton, the European Commissioner for the Internal Market and former economy and finance minister under President Jacques Chirac, who said on 26 September that the rise in energy prices was partly due to a lack of wind in Germany this summer, leaving the impression that Europeans’ energy bills depended on a factor as unpredictable as the German summer weather.

A few days earlier, French Economy Minister Bruno Le Maire had declared: “The European single market for electricity is not working, it is an aberration. (…) we need to review its operation from top to bottom.” A single market cannot be conceived without a single price, and as far as electricity is concerned the EU project has led to the indexing of electricity prices to gas prices, which have been peaking lately, so much so that it became too expensive this summer to compensate for wind turbines being at a standstill by running gas plants.

Much has been written about the rise in gas prices, and the Brussels elites like to blame Gazprom, no doubt in order to avoid acknowledging the inconsistencies of the European green energy policy, a policy that has shown its inefficiency in responding to a mismatch between gas supply and demand in recent months, when a particularly cold winter and spring were followed by a particularly hot summer. Moreover, with the exception of Russia, the countries supplying gas to EU countries have reached their production peak, and the US and Qatar prefer to sell their liquefied gas in Asia at higher prices than in Europe. In the absence of investments to develop new gas sources, Russia’s position as a gas supplier in Europe is only likely to become stronger in the future. Indeed, the few investments in gas production are taking place in Russia, such as Total’s investments in the gas fields of northern Siberia, and this is not going to reassure those who fear being too dependent on Russia. The politicisation – not to say hysterisation – of the energy issue since the end of the summer reached the height of bad faith when Russia was accused of not delivering enough gas to Europe by those who usually complain about gas dependence on Russia.

Thierry Breton and Bruno Le Maire, as well as Polish leaders, whose talk of non-renewal of Poland’s contract with Gazprom next year seems to be a bluff, are well aware that the European energy challenges go far beyond the issue of Russia. Here too, similarly to how Ukrainian leaders often behave, Russia-bashing is how the EU avoids looking at its errors and can keep ignoring the consequences of its own strategic energy choices. It would indeed be almost good news if the tension on the energy market – which Russia may enjoy in the short term but which it has no interest in maintaining – were due solely to Gazprom’s cynicism, because that would mean that the problem was painfully simple.

The truth is that the problem and the challenges are much more complex and involve scenarios that are absolutely disastrous for the European economies. Whether one is pro- or anti-nuclear, it is obvious that the rise in the price of electricity is due to the lack of investment in the nuclear sector (in France) or even decisions to phase out this energy source (in Germany). Even if some are now calling for a change of course in the nuclear sector, given the time required to refurbish or build a plant, a resumption of investment in nuclear power today would not bear fruit for another ten years. In addition, as mentioned earlier, there is a de facto indexation of the price of electricity to the price of gas through the establishment of the single market for electricity, which even Bruno Le Maire describes as “obsolete”. With regard to the increase in gas prices, the abandonment of long-term contracts (with the notable exception of Hungary, which increasingly seems to be being joined by other countries) means that gas prices are being set on the daily markets (“spot” markets), often leading to sharp price increases. Combined with insufficient supply, as we have seen in recent months, this makes for an explosive cocktail, and if prices were to remain at this level, it is not only Europeans’ energy bills that risk shooting up, but some production lines might also have to shut down. If we add to this the current inflationary context fuelled by crazy monetary injections that are not matched by production, we cannot rule out the possibility that a harsh winter would lead to production stoppages and violent price shocks.

In recent days, the European Commission has seemed more willing to ease up on politicising the energy debate and has apparently started to recognise an economic fact. Frans Timmermans, executive vice-president of the European Commission, acknowledged that Gazprom had not failed to fulfil its contracts for gas deliveries to Europe and that the price increase, which is beginning to ease, was due to economic factors and not to political manoeuvring by Russia. The establishment of a single market and the abandonment of long-term contracts, the lack of supply (due to a lack of investment in the energy sector), and the green transition: these are the real causes of the energy crisis of recent months. 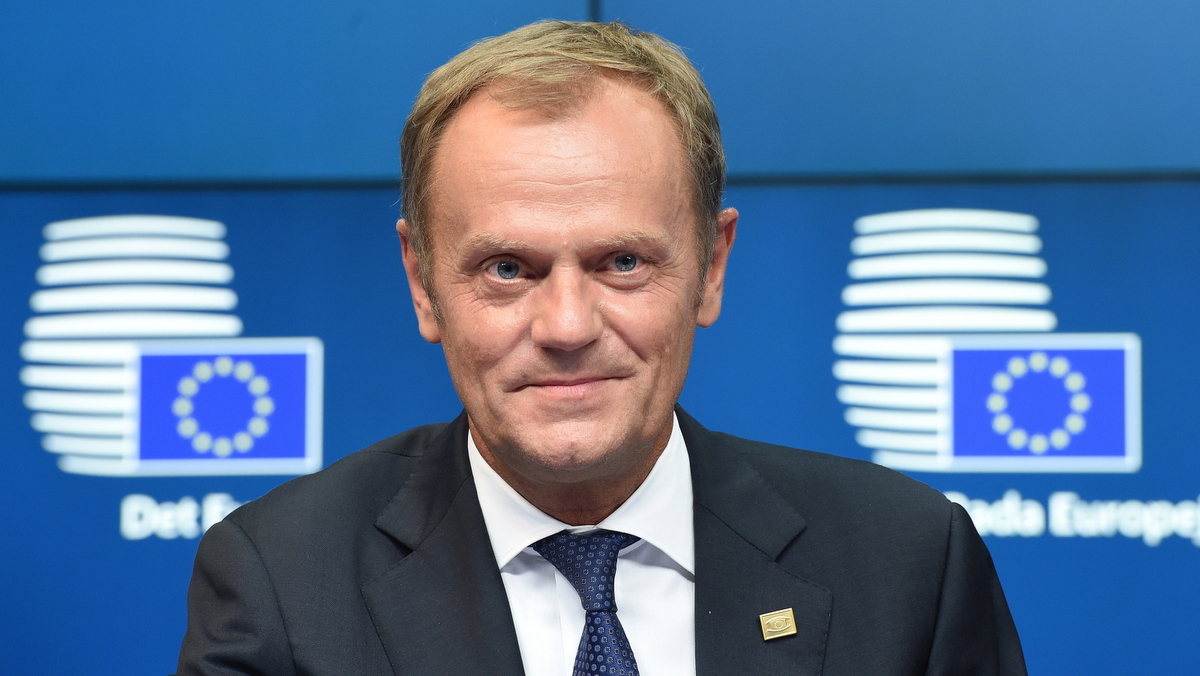 EU Council President Tusk: “We must secure our borders” 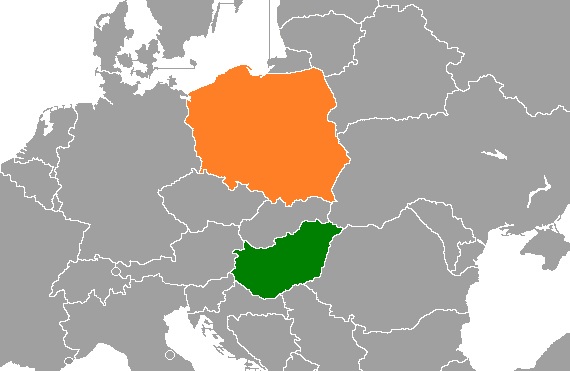