Poland/Belarus – Tensions continue to rise on Poland’s eastern border. On Saturday, accompanying a group of about 100 migrants to whom they had apparently supplied tear gas, Belarusian soldiers ripped out a portion of border wire while blinding Polish soldiers with searchlights and lasers. This latest serious incident is part of a series of provocations that seem to be escalating in recent days. The number of Polish troops deployed in support of the police and border guards has now reached 15,000.

On Monday morning, a week after a Belarusian attempt to organize the group passage of nearly a thousand migrants in the forest near the Kuźnica border crossing, the makeshift camp set up after the failed attempt was emptying of its inhabitants, who went accompanied by armed and uniformed Belarusians to the now-closed official border crossing, where Polish police and soldiers with a helicopter and a water cannon were standing in their way.

In order to discourage would-be illegal immigrants to the EU, the Poles sent text messages to all mobile phones near the border this weekend informing them that the border is and will remain closed to attempts to cross illegally. Messages in Middle Eastern languages are broadcast through megaphones to warn that force will be used in the event of attempted crossings by intruders who fail to comply with orders.

For the needs of the Belarusian and also Russian media, which have been weeping of late over the fate of these poor “refugees” brutalized by the Polish “fascists”, groups of women and children are led by the Belarusian military right in front of the barbed wire to be photographed and filmed, even though in reality the vast majority of these mainly Arab-Muslim or Kurdish-Muslim migrants, most often Iraqis, are young men.

Some people still manage to cross, although the increase in the number of Polish personnel has meant that the number of attempts to cross the border in recent days has been lower than the 400–600 recorded almost daily in October. When they do get through, those who are caught at the border are pushed back to Belarus, and those who are caught inside the country are arrested and face deportation back to their country of origin. While the European Commission and EU countries officially support Poland and the two Baltic countries, Lithuania and Latvia, which are also in the same situation, on Sunday Polish MEP Jacek Saryusz-Wolski warned of the Commission’s intention to require these three countries bordering Belarus to ban pushbacks and accept the supervision of the Frontex agency, whose assistance Poland still refuses to request. Poland’s refusal to ask for the help of Frontex has provoked acrimonious comments from the French Secretary of State for European Affairs Clément Beaune, while the German Minister of Foreign Affairs Heiko Maas has called for unfailing solidarity with Warsaw in the current situation.

Pushbacks were already enforced at the beginning of the crisis in the spring, but they have since been legalized by laws passed by the Lithuanian and Polish parliaments.

In order to put pressure on Minsk, last week Poland threatened to close the border completely. To date, the sanctions adopted last year in reaction to the brutal repression of the demonstrations provoked by the electoral fraud that led to the re-election of Alexander Lukashenko as Belarusian president have not had a negative impact on trade between the two countries, the value of which has risen sharply between 2020 and 2021, as has also been the case for the value of Belarusian trade with the EU as a whole. In response to the threat of a total closure of the border and of a new package of EU sanctions, the Belarusian president threatened last week to cut off the transit of Russian gas through his country. The new sanctions adopted in May after the hijacking of a European civilian aircraft by Belarus, also mostly symbolic but to which Lukashenko reacted by bringing in migrants to his border with the EU, have apparently not negatively impacted trade either, in contrast to what could happen if the border is closed and gas is cut off.

Russian President Vladimir Putin has given an assurance that Russia has nothing to do with the threats to gas supplies or with the mass arrival of Middle Eastern migrants in Belarus, even though

such a threat to gas supplies can only strengthen Russia’s position in the conflict with the European Commission over the conditions for authorizing the commissioning of the Nord Stream 2 gas pipeline.

NS2 is currently the only gas pipeline that could fully compensate for the closure of the land pipeline running across Belarus and Poland. Putin has also rejected accusations that Russian airline Aeroflot is involved in bringing migrants to Belarus.

On Monday, the EU-27 agreed on criteria for a new package of sanctions against Belarus. The United States has also announced new sanctions. This time, the EU sanctions will not only target individuals linked to the actions of which Belarus is accused, but also companies. In addition to the Belarusian airline and travel agencies involved in the smuggling of migrants, Minsk airport could be targeted, which would mean that planes passing through Minsk would no longer be able to land or take off in the EU.

The German Foreign Minister has also called for all airlines involved in the smuggling of migrants to be banned from flying over EU countries.

On 12 November, Ankara finally announced that it would ban the departure of migrants to Belarus. Turkish Airlines and Belarusian carrier Belavia now state that they no longer sell one-way tickets from Turkey to Belarus to Iraqis, Syrians and Yemenis. Iraq asked Belarus last week to close its consulates in Baghdad and Erbil, where visas were issued to Iraqis who wanted to emigrate illegally to Western Europe. While Syria’s Cham Wings Airlines have announced the suspension of their flights to Belarus,

Iraq is now organizing return flights for its nationals who wish to give up their efforts to cross the Polish border,

after several migrant deaths in this seasonally cold and wet forest area, often with temperatures around zero degrees at night.

Not only in Vilnius and Warsaw, but also in Brussels and Washington, there is now talk of a “hybrid attack” or “hybrid war” unleashed by Russian-backed Belarus, as the two countries have further raised tensions by conducting joint military manoeuvres near the border in recent days. Russia has furthermore confirmed its willingness to defend Belarus by all necessary means. The NATO side is similarly assuring Poland and the Baltic states of the Atlantic alliance’s support, and the Polish prime minister said in an interview published on Sunday that Warsaw,

On Friday, the Polish defence minister reported that British troops were engaged in a reconnaissance mission to support the reinforcement of the Polish anti-migrant barrier, which was confirmed in London.

While Paris and Brussels declare their support for Poland without wanting to commit to the construction of a stronger and more secure fence on the eastern border of the EU, and as they continue to criticize the policy of pushbacks and call for financial sanctions against Warsaw, Berlin and London fear the arrival of those migrants who have no intention of stopping in Poland, and their support for Warsaw seems to be much more unequivocal. 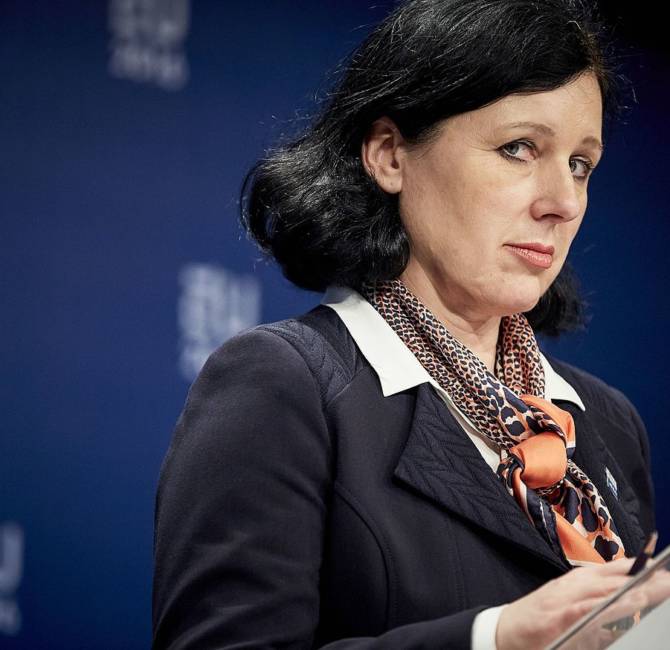 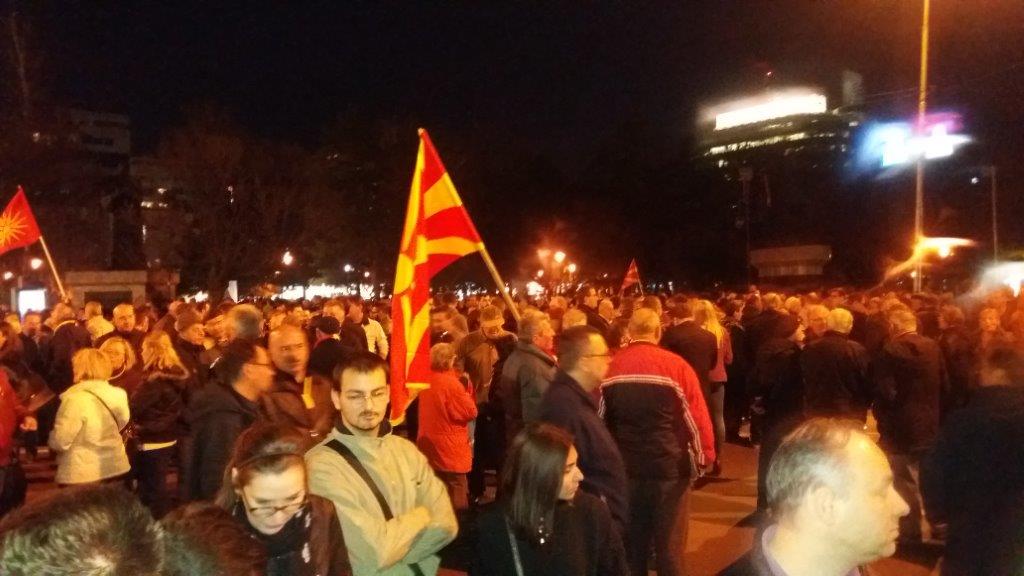 Final Solution of the Macedonian Question?