Visegrád Group – The heads of governments of the Visegrád Group met on 23 November in Budapest, at the initiative of Poland, to discuss migration issues in the context of the migration crisis at the Polish–Belarusian border.

An attempt to destabilise the European Union

Polish Prime Minister Mateusz Morawiecki first briefed his V4 counterparts on the current situation on the border, where tension is still high, mainly in the north-eastern Podlaskie province. The V4 prime ministers then discussed the issue and reaffirmed their full support for Poland.

According to Mateusz Morawiecki, the present migration crisis on the Polish–Belarusian border is “a political crisis in which people are being exploited by various mafia and smuggling groups in cooperation with Lukashenko’s regime simply to put pressure on the European Union and to be a disintegrating factor here in the EU, to introduce chaos that would best serve Lukashenko’s goals.”

The protection of external borders is a service to all

Hungarian Prime Minister Viktor Orbán thanked his Czech counterpart Andrej Babiš for sending Czech border guards to the Hungarian–Serbian border, as they have helped to stop over 4000 illegal immigrants. Viktor Orbán lamented once again that

“There is one thing that Brussels does not give money for, and that is the physical protection of the border.”

The Hungarian prime minister considers that the protection of the EU’s and the Schengen Area’s external borders is a service to the whole of the Union, and that the costs involved should therefore be borne by all member states and not just those of the Schengen Area’s periphery.

Slovak Prime Minister Eduard Heger reiterated his country’s readiness to assist Poland in protecting its eastern border with Belarus, as the protection of the sovereignty and territorial integrity of both member states and the European Union is a “common task”.

“Hungary was the first country to defend the Schengen Area”

For his part, Czech Prime Minister Andrej Babiš – who was most probably attending his last V4 summit – summed up his position as follows: “Six years ago, everyone was criticising the Hungarian Prime Minister for building a fence, but now more and more people are seeing it working and more and more countries are asking the EU for money to build a fence (…)

Hungary was the first country to defend the Schengen Area. It defended the borders.”

Gratitude towards Viktor Orbán and Hungary

“We are protecting not only our own borders, but also Europe’s external borders,

and the European Union should be grateful to Viktor Orbán and the Hungarians for their real, realistic, concrete opposition to a policy which everyone in Europe now knows cannot be understood according to the principle of freedom for any group of migrants to cross the border. (…) We are certainly stronger together, and the Visegrád Group shows that we cannot be lenient and turn a blind eye to aggression. We must stand firm and not be divided.”

The Visegrád Group thus reaffirmed its members’ common commitment against illegal immigration. In parallel to this meeting, the chairpersons of the parliamentary foreign affairs committees of the V4 and B3 (the three Baltic countries: Lithuania, Latvia, Estonia) held a virtual summit reiterating the Visegrád Group’s solidarity with the countries bordering Belarus and condemning the “Belarusian regime”. 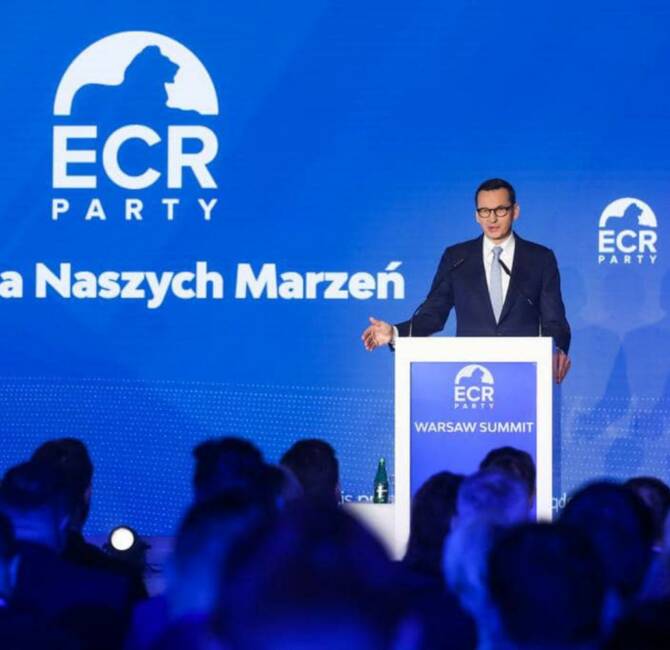 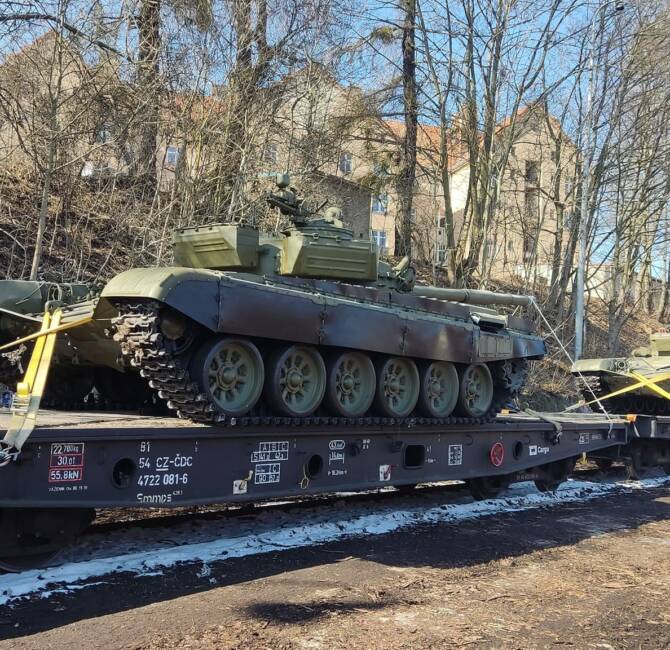