This article was published online by the Magyar Nemzet on 4 January 2022.

“Freedom and patriotism are two great traditions of Hungarian politics and two main pillars of 1000-year-old Hungary, ones that are connected by the beam of loyalty,” said Prime Minister Viktor Orbán on the 100th Day of Loyalty honoring the city of Sopron.

“100 years ago, following the Trianon Peace Treaty, a political storm was brewing in Hungary unlike any other”

– said PM Viktor Orbán in his speech commemorating the 100th anniversary of Sopron’s referendum following the peace treaty on whether to belong to Hungary or Austria. The vote resulted in Sopron and 8 surrounding towns remaining a part of Hungary. He continued: the sun peaked out in 1921 in Sopron and its agglomeration. “We are appreciative and thankful, and we celebrate the heart that has not been broken for 1000 years and Hungary.

“Even after 100 years we gain strength from Sopron as our situation today is difficult as well. Danger threatens us from next door, people are migrating from one continent to the other, a pandemic is plaguing our country, and the Goliaths are abusing their power again”

Highlighted Viktor Orbán. “They want us to forget and abandon our 1000-year-long history, culture and Christian roots. What was once called the Clemenceau plan, is now the Soros plan and the former Paris Peace Conference is the United States of Europe” said the PM comparing past and present. One hundred years ago, Hungary faced physical attacks, now these are spiritual. He added that we are again preparing for a referendum; we want to say no to the LGBTQ propaganda just as we did to migration.

The Prime Minister reminded that 100 years ago there were some who campaigned against Hungary and for Austria – and sadly this same behavior is observable today.

“To them, being European is someone who gives up their faith, nationality, and soul in the belief that things will be better if we are anything but Hungarian”

– emphasized the PM. He continued: to them, a European is one who let’s go of his faith, nation, language and values. “We however have still not let go, and we won’t.”

He highlighted that has united the nation, given jobs to all who wanted to work, strengthened families, cut public utility prices, looked after those earning the least and protected the country from illegal migrants.

The outlook is also positive, he listed: next year, young people will be exempt from the income tax, families will get back their income tax paid this year, the minimum wage will continue to rise, and pensioners will get their 13th month pension back. He added that a modern defense force is being built, we have exportable businesses, and the entire Carpathian Basin is being connected by road and rail. The Prime Minister stated:

The best for Hungary is to go forward and not backward, that’s what we suggest,

In conclusion, Viktor Orbán explained that freedom and patriotism are two great traditions of Hungarian politics and pillars of our 1000-year-old Hungary which are connected by a supporting beam of loyalty. The PM asked that Sopron remain the city of loyalty which connects the nation and freedom, providing Hungary with solid foundations where we can feel safe. 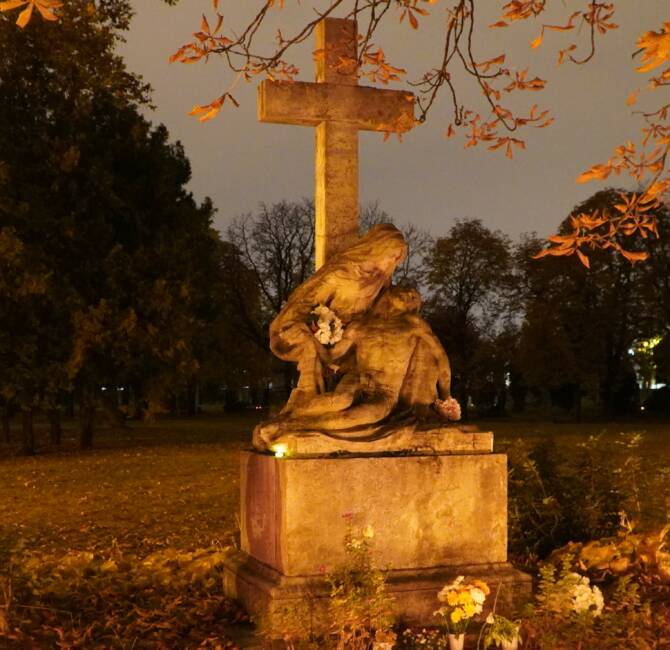