Poland – A direct consequence of the war unleashed by Russia against Ukraine is that diplomatic consultations have been intensifying within the European Union. One such consultation occurred when Polish Prime Minister Mateusz Morawiecki received his Dutch counterpart on Monday, 21 March in Warsaw.

The main issues discussed related to the tragic situation in Ukraine, as highlighted in the statements made after the meeting:

“I welcome the visit of Dutch Prime Minister Mark Rutte to Poland. At this point in time, it is important that we show total unity around the fundamental issues. We are living in a time of complete geopolitical reshuffling.

Who would have imagined that in the third decade of the 21st century we would see women and children murdered, entire cities destroyed, and Russian troops’ barbaric behaviour?

In the face of brute force, we must act together and do it wisely. That is why we have discussed all possible mechanisms to aid the terribly disadvantaged war refugees from Ukraine with the Dutch Prime Minister”, Morawiecki said.

“Offering a substitute for normality” to Ukrainian refugees

Referring to the issue of Ukrainian refugees, of whom Poland has already received more than two million – 2,113,554, according to the latest figures from the United Nations High Commissioner for Refugees –, he further stated: “Today we are dealing with a different type of war refugees. You could say that the situation is more difficult in some ways, because they are refugees who represent only part of their families.

The men have stayed to fight, while the women are in Poland with the children and the elderly. The health system, education, and all our public institutions have been activated to offer them a substitute for normality.”

The Polish PM also called for new sanctions to be adopted depending on what happens next:

“Putin must know that they will be extended with each new war crime. We have talked about closing European ports to Russian ships, and about sanctions on gas and oil.

“Ukraine is defending itself in an astonishing way and it is clear that it will continue to do so until the end, that is to say until its territorial independence has been successfully defended. (…) But for that, it needs defensive weapons.

(…) In Kyiv, I discussed with President Volodymyr Zelenski how we should help to get those weapons to Ukraine, and I am now discussing this in further diplomatic meetings. (…)

Poland and the Netherlands are working hand-in-hand to do everything possible to free Ukraine from tyranny and aggression.

Ukraine to join the EU?

This support also includes the concrete prospect of Ukraine’s accession to the European Union: “Poland supports the idea of giving hope to Ukraine.

Poland is in favour of Ukraine being granted EU candidate status as soon as possible. We urge our Western European partners to courageously take this first step, because Ukraine needs it; it needs this hope.”

Putin “has reintroduced war on the European continent”

For his part, Dutch Prime Minister Mark Rutte largely echoed the words of his Polish counterpart: “[Vladimir Putin] has reintroduced war to the European continent, [and] has made a huge mistake. [But] Mr. Putin has run up against the determination of the representatives of the European Union and NATO. (…) It is difficult to accept such aggression against a sovereign and democratic nation.

So we are ready to move from words to deeds and to hit the Russian regime as hard as we can, whether through sanctions or through the supply of weapons.

(…) We will work together to see what more we can do in terms of closing ports and possible sanctions on oil and gas.” 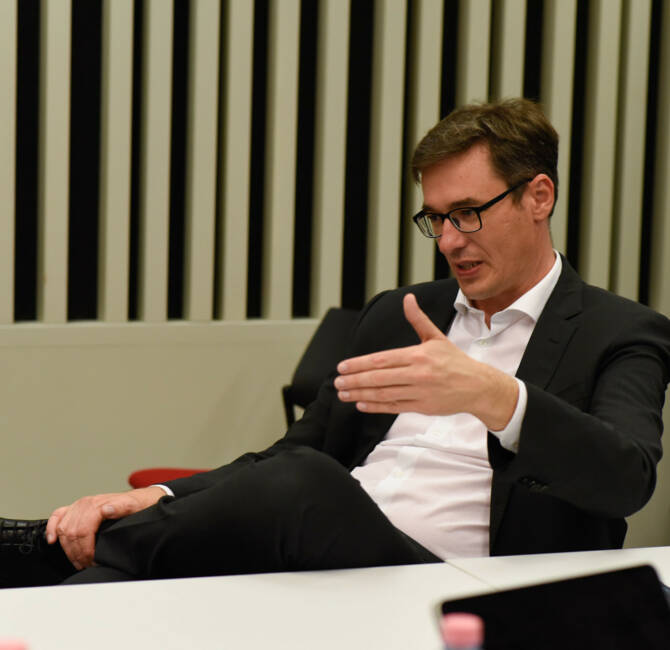 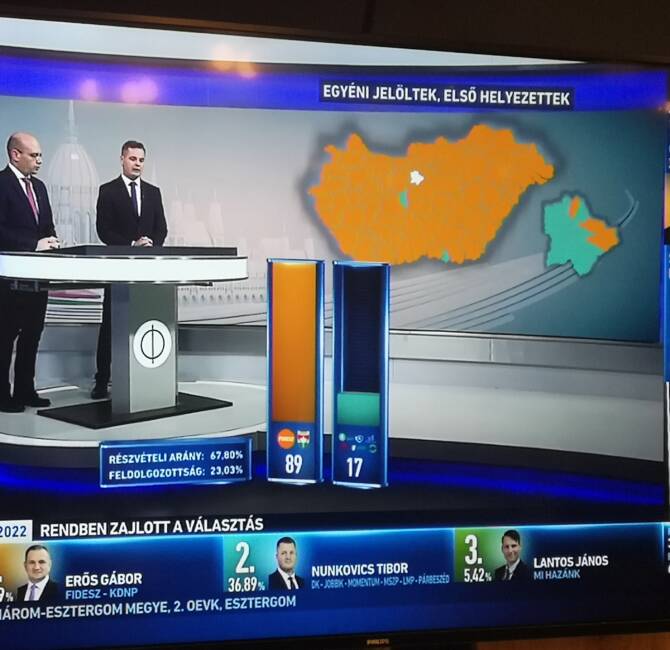 Mixed reactions from the Slovak political class to Fidesz’s victory