Hungary, Budapest – 500 milk producers have manifested in three different places of the Hungarian capital, on Monday, April 4, to protest against the price of milk, lower than the actual cost of production.

According to the Hungarian website alfahir.hu, the Hungarian milk producers wanted through this demonstration to emphasize that subsidies from the European Union and the Hungarian state are not enough. The demonstrators walked over 8 kilometers through the city, accompanied by 6 cows, passing on the well know Chain Bridge. Three stops were made by dairy farmers to deliver petitions respectively to OKSZ (Hungarian Trade Association), the Nébih (National Food Chain Safety Office) and NAV (IRS).

Imre Hegedűs, member of the organizing committee of the event, told the Hungarian agency MTI that the ostensible support of Budapest’s population was very comforting. Ha added that the police was very cooperative so the event went well.

The protesters asked the heads of government offices to promote the distribution nationwide of their Hungarian products, and to increase the frequency and severity of controls, to encourage the Hungarian quality and standards matching products.

The spokesman of the NAV, the Hungarian tax authority, stated that 18 proceedings for fraud are ongoing regarding the dairy sector, for a total of 13 billion forint (€ 42 million). He then added that the NAV does all it can to facilitate the procedures for dairy farmers. The leader of Magyar Tej Kft. recalled that the protesters do not object to the NAV, but are asking through their petition that the NAV will more effectively move against dairy industry’s fraudsters.

In its statement Monday, the Tej és Szakmaközi Szervezet Terméktanács (Milk Interprofessional Organization and Marketing Board) stated that “dumping prices and VAT fraud of import firms and the adulteration of foods have resulted a significant decline in the price of raw milk that affects the producers. “ 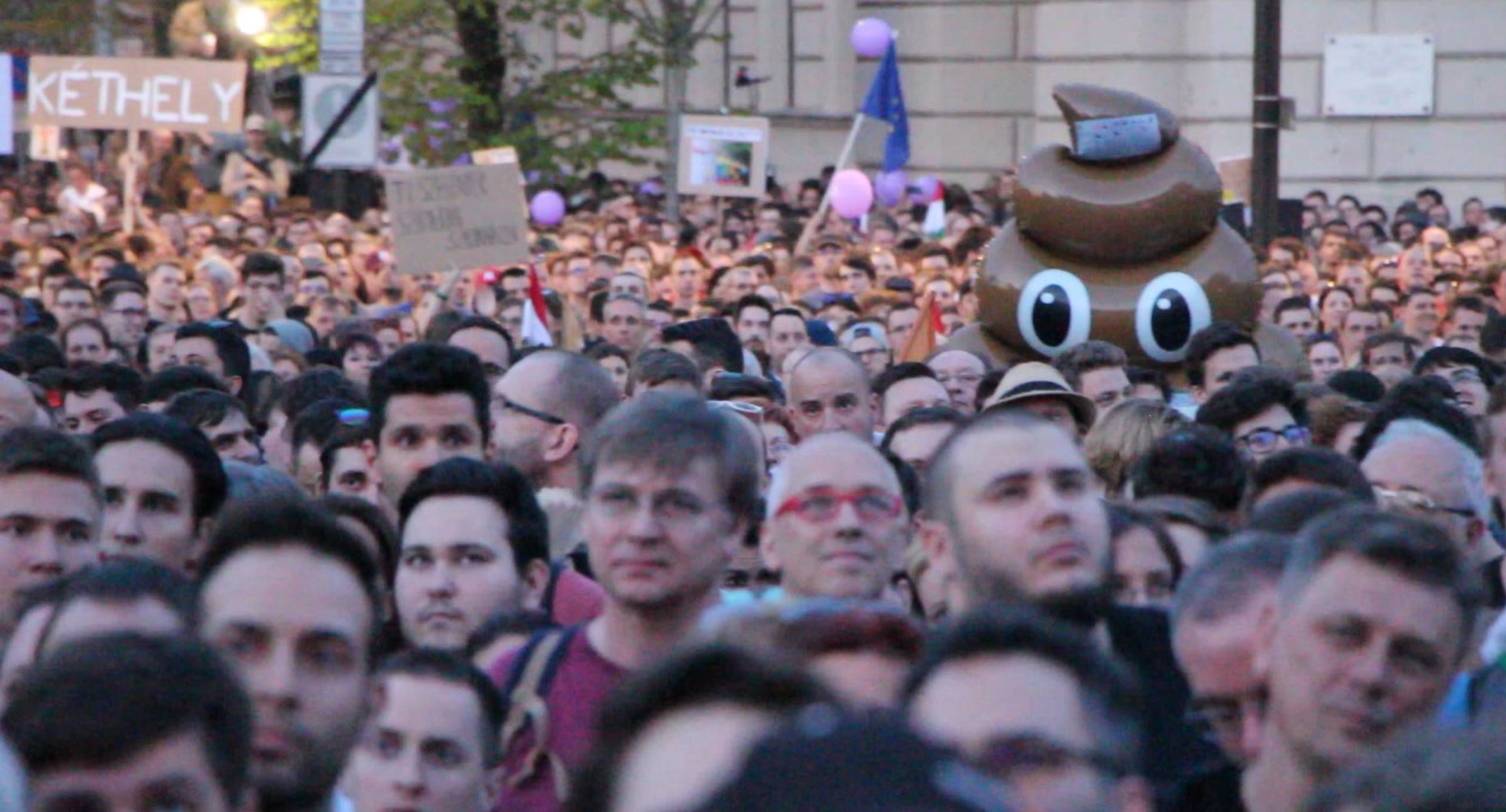 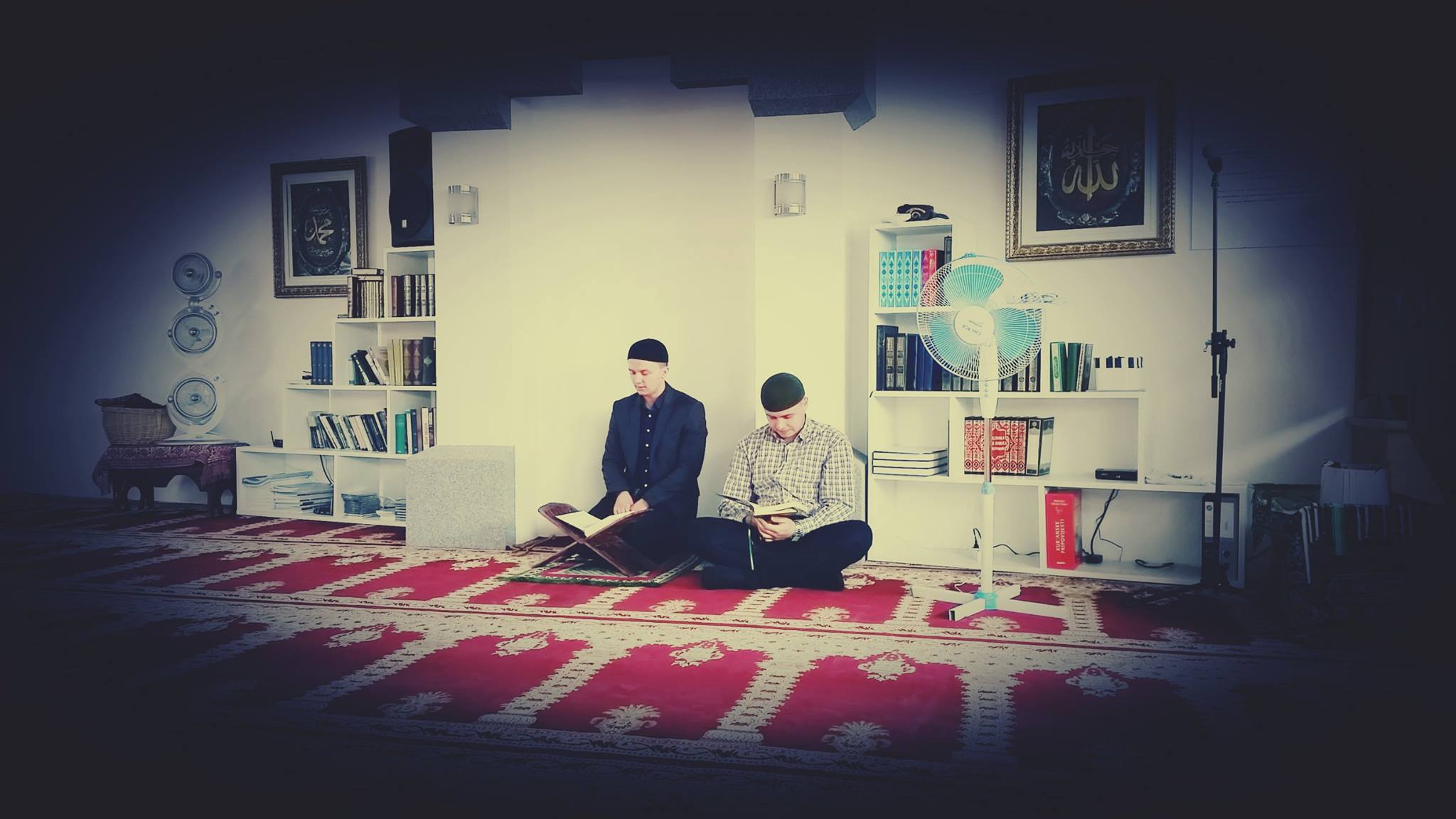 Bosniaks’ use of the “Taqīya”: an Austrian example