Dr. Zoltán Ónodi-Szűcs, State Secretary responsible for health care, also said to the channel TV2 that the government would increase the wages as early as this year if the 2016 budget allows it. The government currently spends 360 billion to 370 billion forints on the wages of health care sector, and plans to increase base salaries and wage supplements.

The State Secretary also said to the daily newspaper Magyar Hírlap on Thursday that the government had to agree on the exact date for the wages increase. He added that such increases could happen only after an agreement the would ideally be done by May 10, because that week the Parliament will discuss the 2017 budget. The discussion will also permit to know if the wages increase will be universal or merit-based, Dr. Zoltán Ónodi-Szűcs said. 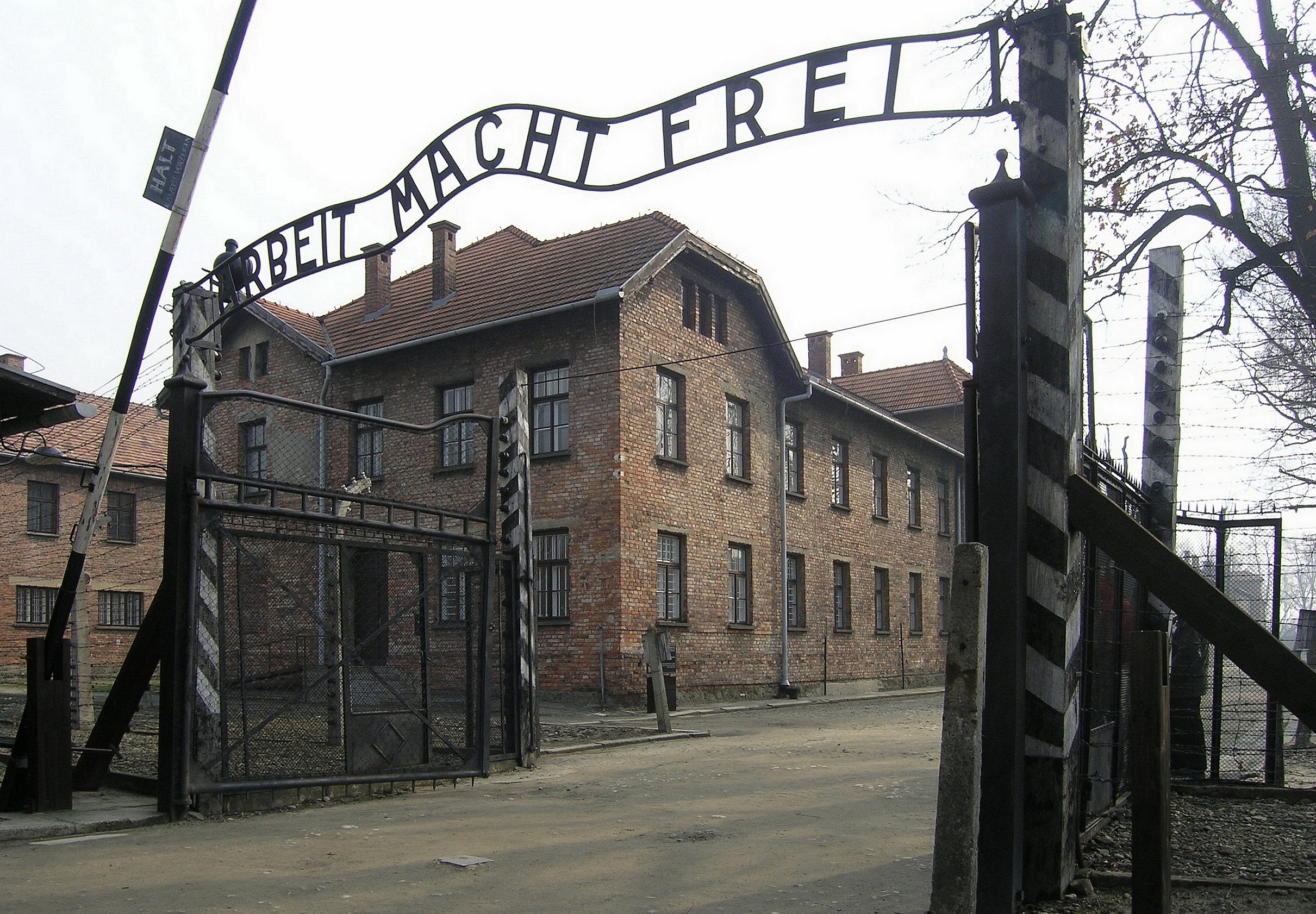 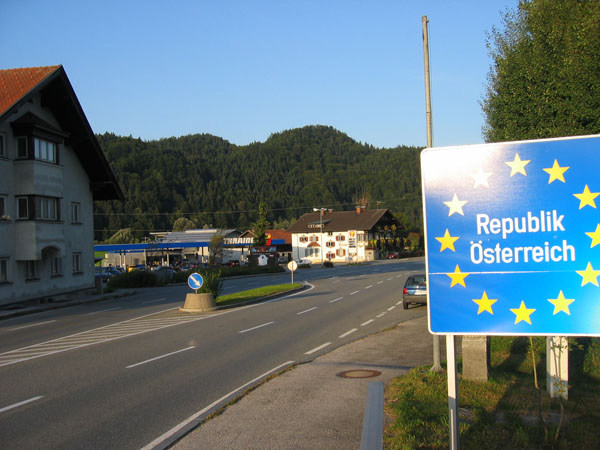 Border control between Austria and Hungary