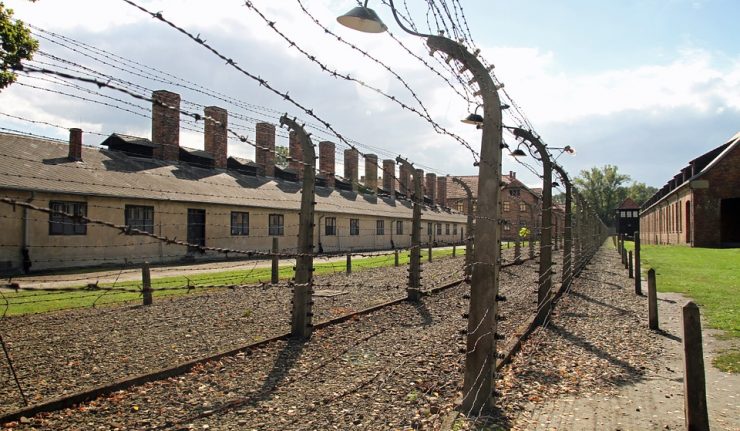 Poland – The Polish government has approved a bill under which anyone using the term “Polish” camps referring to WWII death camps run by the Nazi Germans in occupied Poland could face up to three years in jail.

The planned change in the law, drafted by the Ministry of Justice, was backed by the Cabinet on Tuesday, August 16.

Minister of Justice and Prosecutor General Zbigniew Ziobro said after the Cabinet meeting: “Today, the Polish government has taken an important step towards creating stronger legal instruments to more effectively assert our rights to defend the historical truth, but also to defend the good name of Poland anywhere in the world where it is defamed and presented in a false light”.

He added that the new proposed law had been promised ahead of Poland’s general election last year.

Tags:germanynazipoland
previous article
The Polish army and the Virgin Mary
next article
Milošević acquitted, 10 years after his death in prison