Slovakia – Slovak Prime Minister Robert Fico declared on October 31, that the system of the migrant quotas is “dead”.

A little bit than a year ago, the Visegrád group (Poland, Czechia, Slovakia, Hungary) stood up against Brussels’ and Berlin’s scheme of mandatory relocalisation of migrants through European Union’s member states. It seems their struggle against this project succeeded, as Prime Minister Robert Fico of Slovakia, which is currently leading the EU council, declared that “the mandatory quotas proposed by the EU are in fact dead. It is important to remind everyone, even the Italian Prime Minister Renzi. Of the 160 thousand migrants to relocate, only a few thousand were actually relocated, and you can not blame Slovakia, Czech Republic, Hungary and some other states for that”. Mr. Fico nailed it by stating that “all of this shows that the project of the mandatory quotas has failed”.

After the Bratislava meeting late September this year, Angela Merkel seemed to have given up on the quotas. Now this project seems to fell apart. “Each country is free to decide what contribution to make,” recalled Mr. Fico. Few months ago, Prime Minister of Hungary, Mr. Viktor Orbán warned Europe about the risk to see the current migration influx grow again since according to him, “there are millions of people in the middle of Africa, who are also just waiting for the right moment to leave for Europe if they receive the right to cross our borders”. 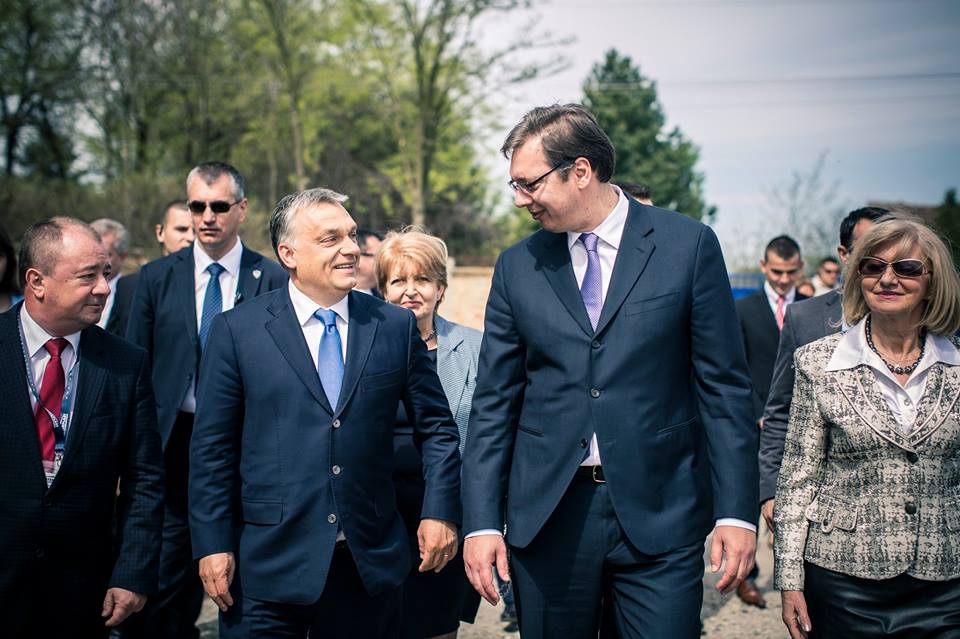 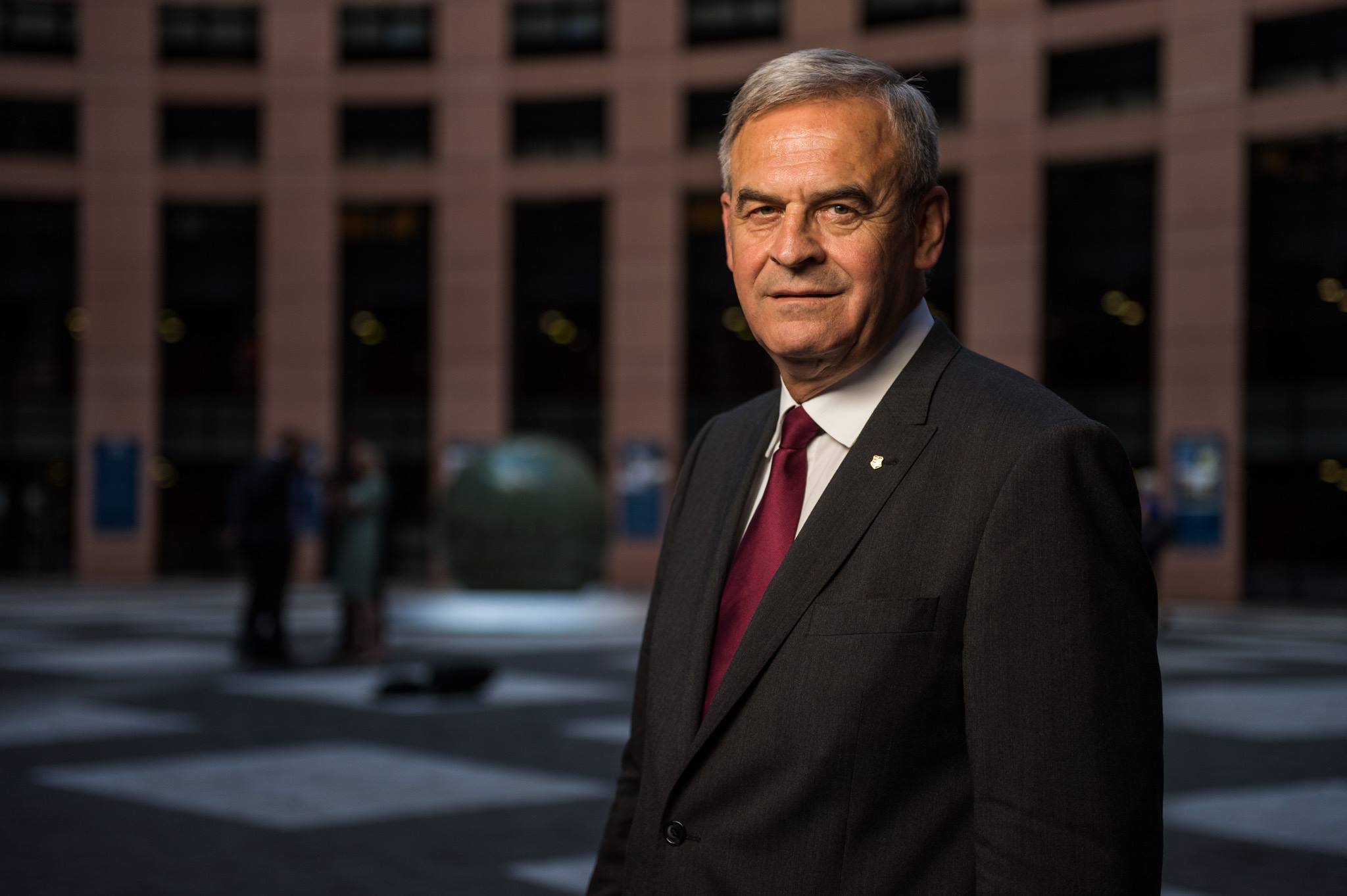