Slovakia – The small Carpathian country’s population is more and more inclined to support nationalist parties, and even 25% of the Slovaks would support a dictatorship.

Prime Minister Robert Fico, even though he is member of Smer, a centrist left-wing party, is well known for his strong words against Islam, Soros, Gypsies or even the political correctness. According to some political observers, this attitude is due to the pressure of the nationalist and populist parties in Slovakia ; trying to keep his voters, Fico would step further into populism.

The Slovak Spectator reports that according to a recent study of the Institute for Public Affairs (IVO), conducted among 1,083 people between 18 and 39, the nationalist party L’SNS has won the support of 23.5 of the youths.

“Also its leader Marian Kotleba has a large amount of support among young people (30 percent), which is even bigger than support for the party,” reads IVO’s press release.

The support for the opposition Freedom and solidarity (SaS) is almost the same, reaching 23,4 percent.

Of those surveyed 45 percent follow the news regularly and 51 percent do so occasionally.

Most of those who follow the news are SaS voters. On the other hand, ĽSNS voters spend the longest time doing so. Those who are not interested in the news usually do not vote or are undecided, notes the Slovak Spectator.

Slovaks are disappointed by democracy : dictatorship and socialism are seen as possibly better options

An other survey, reports the Slovak Spectator, suggests Slovaks are deceived and disappointed by the democratic regime. They are dissatisfied with politicians, saying they do not act in the interest of the public, abuse power and do not deal with their scandals. This stems from the latest poll carried out by the Focus agency for the INEKO think tank, which suggests that up to 43 percent of respondents think the quality of democracy in Slovakia has worsened in the past five years, the Denník N daily reported.

As many as 40 percent of Slovaks considers democracy in Slovakia bad or even miserable, while only 26 percent are satisfied. The most satisfied are Smer voters, while the most frustrated respondents are supporters of the parties led by Marian Kotleba and Boris Kollár.

The poll addressed 1,020 respondents altogether at the turn of October and November. INEKO then compared the results with the survey carried out among 81 personalities and entrepreneurs, Denník N wrote.

In the survey, INEKO also asked about alternatives to the current state. Most people would consider as improvements such actions as increasing the independence of prosecutors offices and judiciary, bigger engagement of decent people in public administration, and improving democracy, but also direct democracy and referendums.

Up to one quarter of respondents would support a dictatorship, while 28 percent say they would welcome the return of socialism, in other words, the return of communism. Moreover, as many as 35 percent of Slovaks would support a departure from the EU and more than 40 percent expect the arrival of a strong leader and strengthening of his powers when ruling the state, as reported by Denník N. 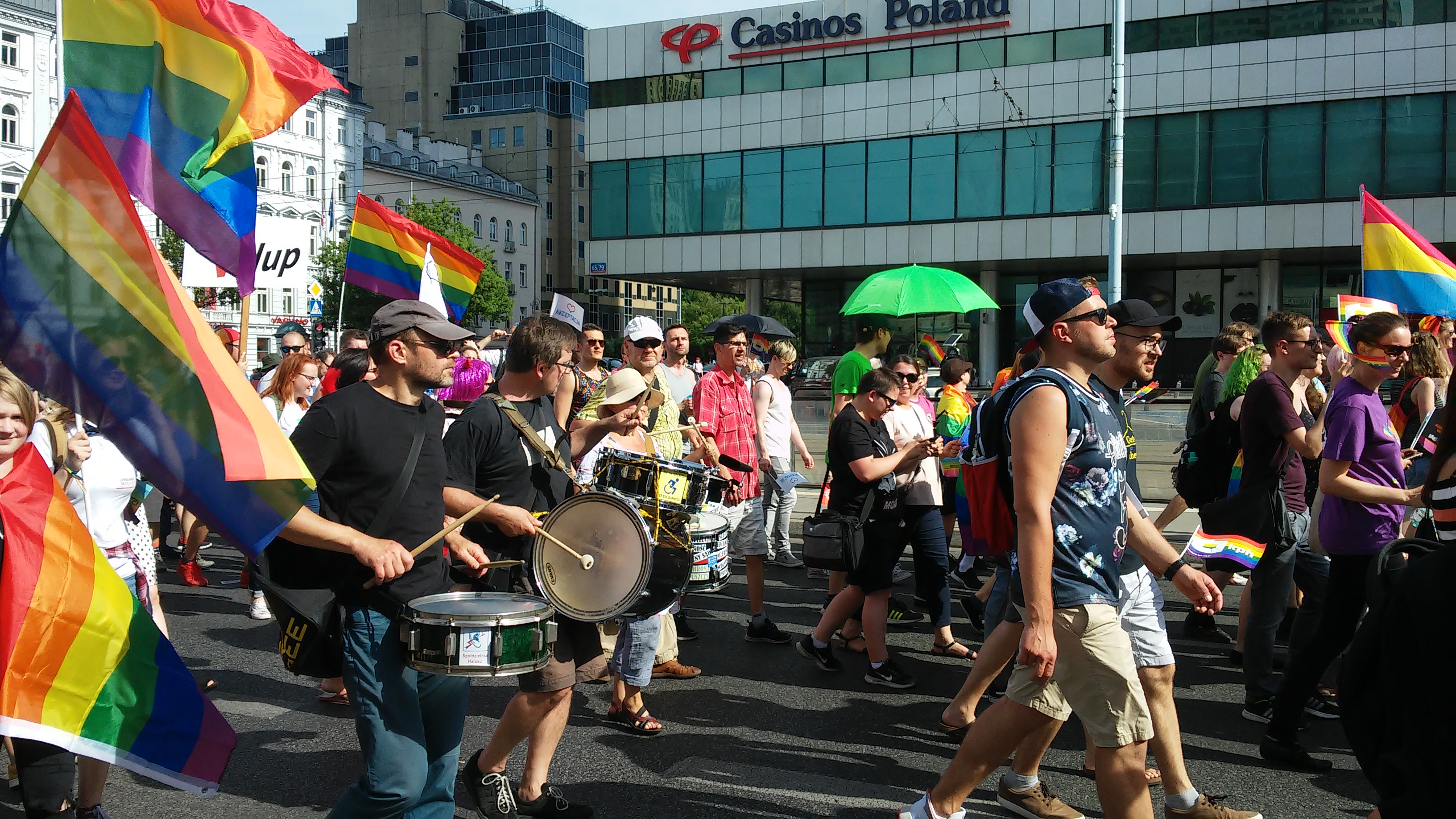 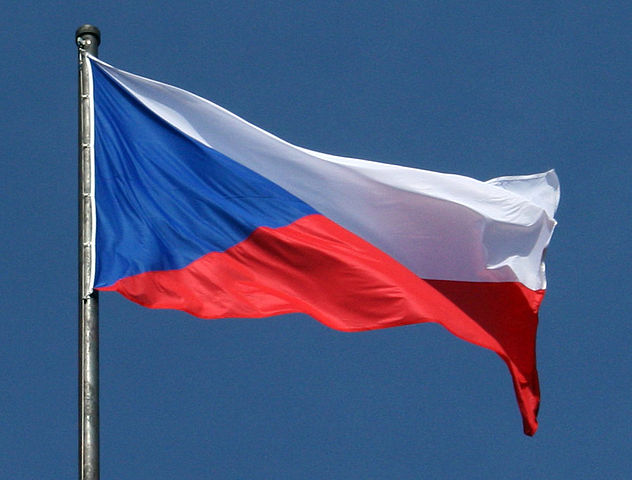 No more than 12 migrants for Czechia