During a ceremony in Wahsington DC, officials from Montenegro signed the accession of the small western Balkan country to the North Atlantic Treaty Organization. Montenegro was formally invited to join the alliance in 2015 and despite awaiting its formal acceptance, participated as a full member during the NATO leaders meeting in Brussels last month.

“Montenegro’s accession sends a strong message of strength to the region and makes clear to our allies,” Under Sec. of State for Political Affairs Tom Shannon declared.

“[This] is a historic event for a country and a nation which endured enormous sacrifices in the 19th and 20th centuries in order to defend their right to a free life, the right to decide on our own future, the right to be recognized by the world under our own name, and with our national symbols,” said Montenegrin Prime Minister Dusko Markovic. “This is also confirmation of something that has never been questioned – that Americans remain committed to the stability and security of the Western Balkans and Europe.”

An important change in the region

As the Balkans are in an unstable situation, especially due to the migrant crisis and to several coups attempts in the past few years – in Bosnia-Herzegovina in 2014, in Montenegro in 2016 and currently in Macedonia – this move from Montenegro, often qualified earlier as a Russian friend, might have serious consequences.

The country, formerly part of the Serbian state, and as such, bombed by NATO in 1999 over the Kosovo conflict, is still divided over this alliance.

Russia’s Foreign Ministry said on Monday “Russia reserves the right to take counter-measures on the basis of reciprocity amid the Montenegrin authorities’ hostile stance,” according to the Russian state TASS news agency.

According to ABC News, Russia also threatened economic and political retaliation, including a campaign to undermine the Montenegrin tourism industry, which relies heavily on Russian visitors. An estimated 200,000 Russians visit Montenegro every year and 80,000 Russians own property here, and 15,000 live there permanently.

Russian foreign ministry spokeswoman Maria Zakharova recently warned potential Russian tourists that “there is an anti-Russian hysteria in Montenegro.” “We do not rule out the possibility of provocations, arrests for suspicious reasons or extradition to third countries” of Russians, Zakharova said.

Although, these declarations have been dismissed by the president of the Russian-speaking diaspora in Montenegro, Alexander Khrgian, who runs his law office in the coastal resort of Budva. “People know that Russia and Montenegro have very close cultural links. That is why we are here like at home.”

Montenegro says Moscow was behind a foiled coup attempt in October that allegedly targeted former Prime Minister Milo Djukanovic, who was the driving force behind the country’s NATO bid. Russia denies involvement.

“One of the reasons we are joining NATO is to create greater stability, not only for Montenegrin citizens, but also for foreign investors and tourists,” Djukanovic said. “Therefore, our goal is to bring even more Russian tourists.”

After deciding to split with Serbia in 2006 in a referendum, Montenegro took a strong turn toward Euro-Atlantic integration. 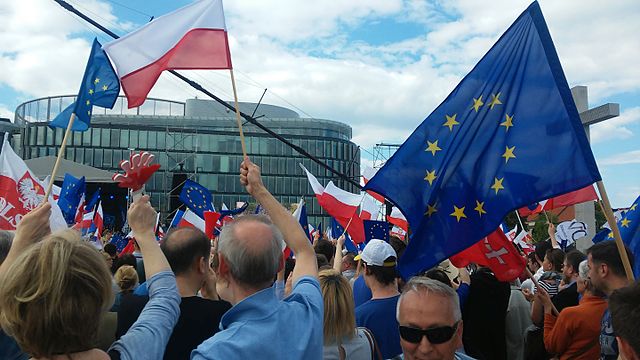 Ahead of Sunday’s parliamentary elections in Poland, Brussels comes to the opposition’s rescue. Again. 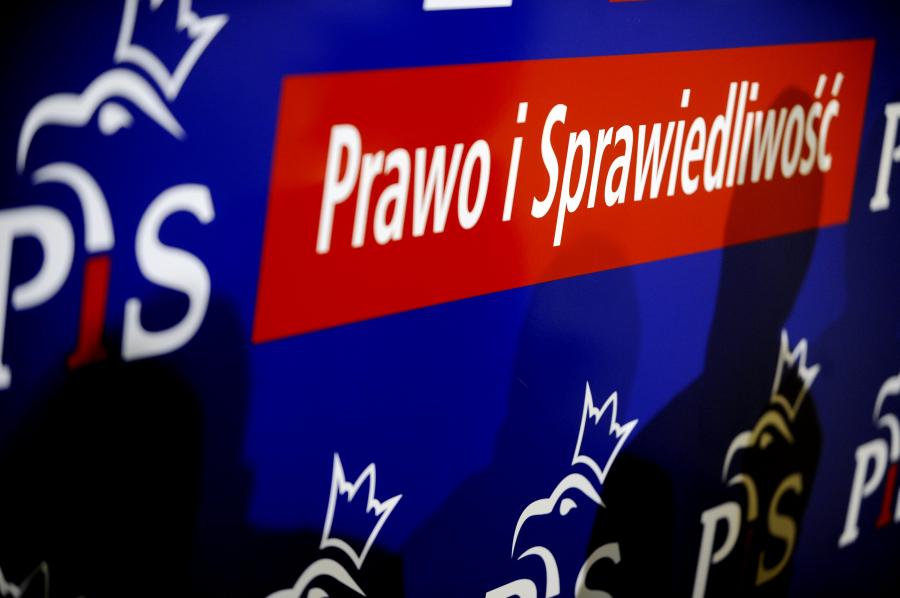