On July 1, Hungary officially started its presidency of the Visegrá group for one year.

Hungary – Hungary has taken over its year-long presidency of the Visegrad Group (V4) from Poland during a handing over ceremony in Warsaw on Monday, June 19.

For Polish Prime Minister Beata Szydło, the European Union should follow the example of the Visegrád Group for its development.

According to Szydło, the V4 has proved in recent years to be “a visible and influential element in the debate on the future of the EU”, with a “strong and audible” voice, becoming “for many Europeans a point of reference to which the attachment to uniting values is characteristic”.

Hungarian Prime Minister Viktor Orbán spoke highly of the cooperation between the four member states — Czechia, Hungary, Poland and Slovakia — and said that without their joint efforts “hundreds of thousands [of migrants] would still be pouring into Europe, further destroying the safe lives of its peoples”.

The prime minister thanked his counterparts for their countries’ assistance in border control, adding that “the four of us have succeeded in protecting not only the southern borders of Hungary but those of Europe, too.”

PM Orbán said that central Europe “has nothing to feel ashamed of” in terms of its economy, security, culture, or the quality of its democracy, and insisted that the European Union had greatly benefited from integrating the region’s countries.

The value of V4 cooperation between central Europe’s vibrant and viable countries is burnished in contrast to Europe’s “cooperation deficit” and lack of common purpose.

PM Orbán made reference to central Europe’s “hidden economic and cultural reserves” and insisted the region would continue to be the fastest developing part of the bloc, while Hungary’s V4 presidency would serve that end. 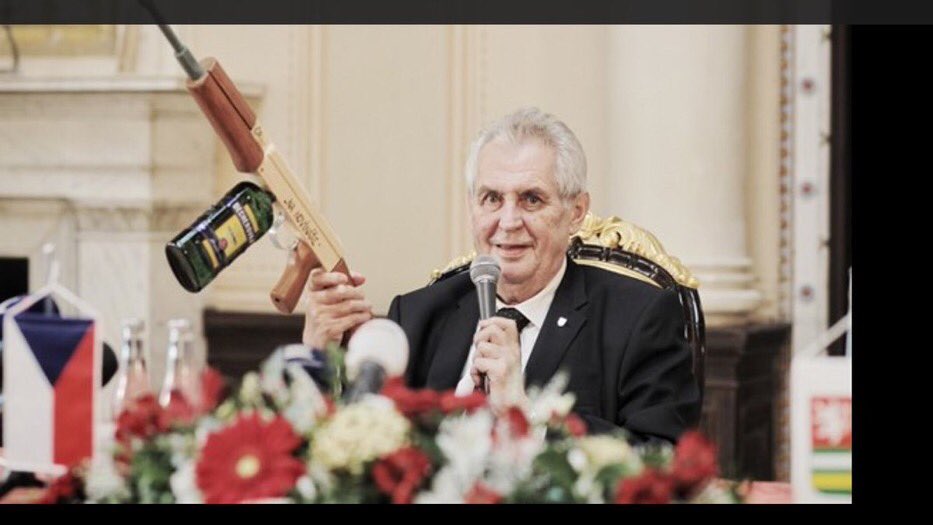 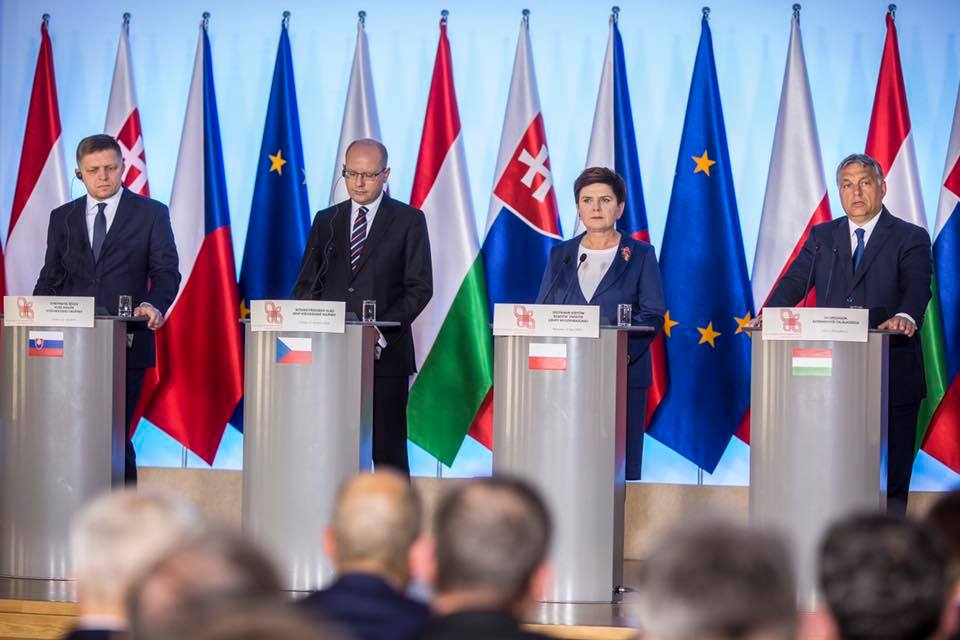