Hungary, Budapest – The heads of government of the Visegrád group met in Budapest with the Israeli Prime Minister. For Benjamin Netanyahu, the V4 is now an important interlocutor.

The V4+Israel meeting resulted in a number of cooperation projects. Student exchanges, research and development, or the field of investment and trade are concerned. In addition to these sectors, the leaders of the five countries agreed to establish a counter-terrorism working group.

Benjamin Netanyahu asked the V4 for their support to accelerate the Association Agreement with the European Union, denouncing in hot-mic remarks caught by reporters (a journalist was able to record several minutes of discussions between the five leaders) the conditions of the EU based on the “respect for human rights”. “The European Union is the only association of countries in the world that conditions the relations with Israel, that produces technology and every area, on political conditions. The only ones! Nobody does it,” Netanyahu said. Viktor Orbán did not miss the opportunity for humor: “Mr Netanyahu, the European Union is even more unique. The EU places conditions on the ones already inside the EU, not only the countries on the outside”.

Benjamin Natanyahu said he agrees with V4 leaders on the importance of improving the living and governance conditions of migrants’ countries of origin. The head of the Israeli government also stressed the importance of his country regarding the security and stability of the Middle East. Despite admitting to have bombed Hezbollah in Syria and elsewhere, Netanyahu assured the V4 leaders that his country is a potential mediator for the Arab world, knowing that the V4 develops its direct links with the Arab countries (as with Egypt and Libya) in order to stem the migratory phenomenon.

In full reorganization of its means regarding the access to and transportation of fossil fuel supply and in line with the principle of diversification of energy sources, V4 leaders acknowledged the Israeli Prime Minister’s proposals regarding Israeli natural gas sales opportunities.

Israel is counting on the development and strengthening of direct links with the V4 and is counting on the V4 to defend its position within the European Union. Recognizing the importance of this new cooperation, the next V4+Israel meeting is scheduled to take place next year in Israel.

During the meeting, V4 leaders also addressed the issue of Palestine and together voiced in favor of the two-state solution. 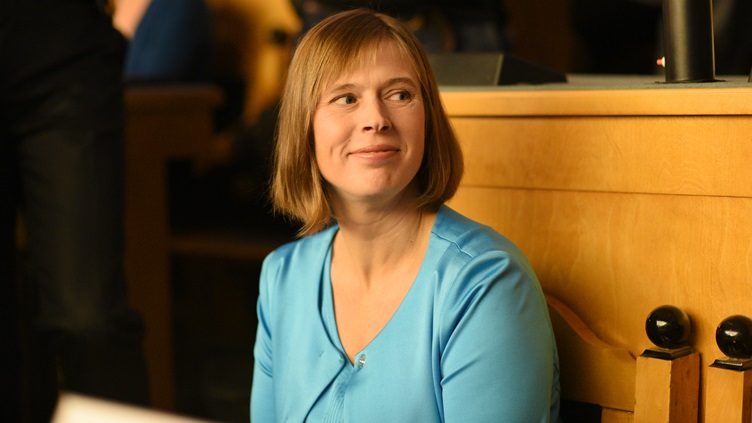 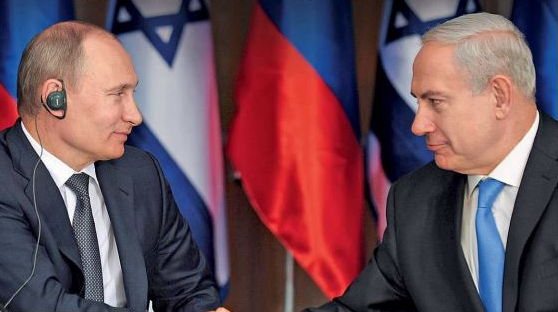