Romania – Since the 1990s, the increasing hegemony of the Soros galaxy on Romanian civil society has resulted in a continuous intensification of LGBT propaganda. After obtaining some rather uncontroversial reforms (such as the decriminalization of homosexuality), the LGBT crusade, however, was soon to drop the mask of civic egalitarianism, and started busily implementing all the rest of the LGBT agenda: an anti-family and anti-religious re-education program for the population, which became all the more difficult to ignore as the effects of its triumph in Western Europe became more and more visible. The hostility of a large majority of the Romanian population against this new type of social engineering explains that, despite the total submission of the Romanian political and media elites of the last 30 years to Western dictates, no Romanian government ever had the courage to adopt the legal reforms (institutionalization of “gay marriage”, etc.) required by this agenda.

In the meantime, the counter-attack was being organized: since 2013, a group of mostly Christian NGOs called the Coalition for the Family has been campaigning against the LGBT agenda; in 2016, it collected three million signatures for a popular initiative referendum on the definition of marriage. President Johannis (whose administration should have acted upon this popular will) swept aside the petition, calling the signatories (among whom, certainly, many of the right-wing voters who had just voted him into office!) a bunch of “religious fanatics”. Nevertheless, in September 2018, this referendum project tossed out the window returned through the door of the parliamentary chambers; they approved its organization, which is now underway: the referendum will take place on 6 and 7 October 2018. Romanian voters will have to answer YES or NO to the question: “Do you want the definition of marriage contained in the Constitution to specify that it intervenes between a man and a woman?”. Should the YES option prevail, in the future it will be, if not impossible, at least very difficult to adopt in Romania laws allowing, for example, “gay marriage” – unless the constitution is again modified, which would require another referendum.

In turn, the organization of the referendum sparked the appearance of a hostile politico-digital nebula, gathered under the hashtag #boicot, whose staff is roughly the same as that of the #rezist movement, which we have already commented upon in previous papers (e.g. here and here). A small minority in Romanian society, the #boicot movement, aware of the impossibility of a NO victory, seeks, by calling for a boycott, to obtain the invalidation of the referendum by lack of quorum (validation requires about six million citizens to vote). The Romanian cultural context obliges the local LGBT lobby to be more frank than its western equivalents, so that we now see a totally leftist politico-cultural fauna frantically embracing the allergy of Bavaria’s Wolfgang Schäuble to any expression of the popular will.

In the face of the tsunami of misinformation launched, from its position of cultural and digital hegemony, by the #boicot movement, and naturally retaken abroad by all the channels of the liberal / mainstream press, it is first necessary to debunk a number of untruths:

Regardless of its outcome, part of the balance sheet of the referendum can already be drawn. Indeed, the best campaign in favor of participation and voting YES was probably the predictable uprisings of the entire Euro-liberal camp, including the tragicomedy played on Monday, October 1 in the European Parliament, where the entire Eurocratic apparatus seemed to have set themselves the task of guaranteeing, by its arrogance and intellectual dishonesty, an overwhelming victory for Liviu Dragnea not only in the referendum, but even in the European elections of 2019. Many Romanian citizens followed, on television and online, this ritual of public humiliation of the poor and backward Eastern cousins, in which some Dutch and German inquisitors, never elected or poorly elected, strive to teach “democratic” good manners to governments based on parliamentary and electoral majorities such as the West no longer dares to dream of. And the referendum, though it was not on the menu, got smuggled into the debate by the ineffable Judith Sargentini deploring aloud that the Romanians will have, this weekend, two days (Saturday and Sunday) to vote. As for the extremely dignified Frans Timmermans, he has been magnanimous enough to acknowledge that family policy is the responsibility of the member states, but only to add that he saw, weighing on the referendum, the suspicion of trying to “politically exploit hatred against minorities “; as the French Nicolas Bay rightly pointed out, the Eurocracy is always ready to respect the prerogatives of the Member States, but on the implicit condition that they serve only to produce ever more liberal-libertarian legislation.

As a result, despite a few defections on the right (like those of Traian Ungureanu and Laurenţiu Rebega1, close to Victor Ponta) which, in principle, should be billed at a high price to their authors in 2019, Romanian MEPs of all parties have shown a fighting spirit unprecedented since the accession of Romania, and closed ranks around Prime Minister Viorica Dăncilă. The latter, instead of apologizing for her mere existence as the Romanians had always done in Brussels and Strasbourg, defended with dignity, but without weakness, her country’s sovereignty. Like Viktor Orbán a few days earlier, she turned blame into glory: this little shy woman, with questionable rhetorical talents, hitherto somewhat despised even in her own camp, is now nicknamed “the Romanian Iron Lady”. Commenting on the debate from Bucharest, Liviu Dragnea, in the toughest statement ever made by a PSD leader against the EU institutions, said that “Romania would not kneel down”.

Therefore, even if nothing in the institutional history of this referendum allows to describe it as a “partisan” operation of the ruling coalition, we can see quite clearly the political benefits that Liviu Dragnea can derive from it – namely, the very ones that Viktor Orbán has previously drawn from the “Sargentini Report” tragicomedy: to show to the lukewarm people of his camp, tempted by a return to Euro-submission, the true face of politico-cultural Euro-imperialism; and expose his political opponents (like Ungureanu and Rebega), too soft in the face of Western interference, to the suspicion of betrayal of national interest. Finally, by joining Hungary, Poland and Slovakia in the camp of states that are institutionally opposed to the LGBT agenda, Dragnea burns the ships of Romanian Euro-submission, making more and more unlikely any reconciliation with a West that seems, these days, to have adopted the LGBT brand of sexual liberalism as its new de facto religion.

Are Eurocrats aware of the danger of a consolidating populist front of post-communist Europe? Hard to say, they seem to favour it by their seemingly stupid arrogance. On the other hand, the conciliatory attitude adopted by the Western members of the PES (of which the PSD is a part), playing the “good cop” while some Western right-wing populists (like the Austrian Harald Vilimsky) overplayed the slander, seems to suggest that at least some of them have understood that the exploitation of the old right / left reflexes – which potentially oppose Czech and Polish, Hungarian and Romanian, etc. – might provide one of its last chances of survival to the Euro-globalist ship. And indeed, the temptation to swap in 2019 the dream of national emancipation against the small change of a “prominence within the PES” is a recurring motif in the talk of some analysts close to the PSD, exactly like Viktor Orbán and his team keep speaking about (but do they (still) believe in it?) “subverting the EPP” towards illiberalism. In 2019, no doubt, someone will fool, and someone will be fooled. But who’s fooling who?

1 Laurenţiu Rebega, Romanian MEP since 2014, has a particularly surprising career in the European Parliament: he has been successively a member of the Socialist group, then from 2015 a member of the ENF group led by the French Front National, and switched into the Conservative ECR group in April 2018. 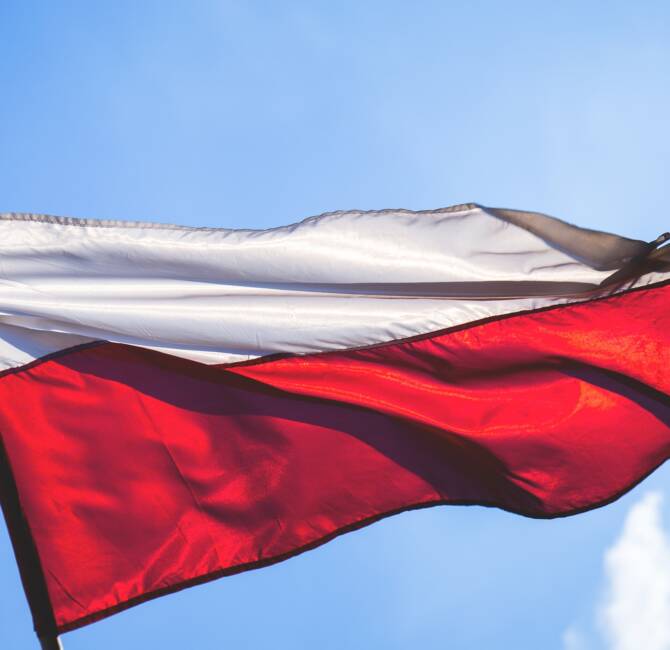 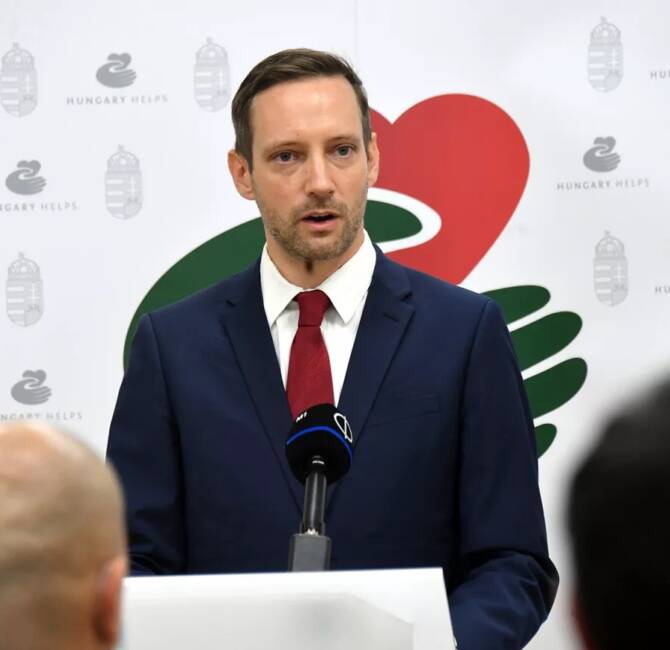