The Polish economy is faring rather well compared with other EU economies in the face of the crisis caused by health restrictions, with GDP falling by only 2.8% in 2020, and growth forecast at 3.1% this year and 5.1% in 2022 (according to the European Commission’s forecasts). Of all the EU countries, only Lithuania did better in 2020, with a GDP decline of 0.9%. Two other EU countries experienced a recession below 3%: Sweden and Estonia. Poland’s relatively advantageous position is not only due to the fact that it never applied such strict lockdown measures as in many other European countries such as the United Kingdom, France, Italy or Spain (but with the notable exception of Sweden), or that small Polish entrepreneurs resort to various tricks to continue to operate in spite of the bans, but it is also thanks to the weight of its industry, which has been less impacted by the restrictions than the service sector. In 2019, the share of industry (excluding construction) in GDP was 25.1% in Poland, compared with 24.2% in Germany, 19.6% in Italy, 15.8% in Spain, 13.5% in France and 13.3% in the UK.

In March 2021, the value of orders received by Polish industrial companies was 33.1% higher than in March 2020, and the value of export orders was up 37.7%, but one has to remember that the first spring lockdown measures had kicked in in mid-March 2020, a month in which sold industrial output fell by 2.5% compared with the same month in 2019. However, in March 2021, the sector’s sold production was up 18.9% from a year earlier, the largest year-on-year increase in 15 years, following a 2.7% increase in February 2021 from February 2020. Polish industry’s sales thus returned in March above the level that would normally have resulted from the pre-pandemic upward trend, as shown in this graph published on April 21 by Bank Pekao, based on data from GUS, the Polish statistical office:

One of the factors contributing to the good performance of Polish industry despite the pandemic is the improved economic situation in German industry, with Germany being an important customer for Polish industrial goods and accounting for almost 30% of Polish overall exports (29% in January–February 2021, against 6.2% for France, 5.5% for the Czech Republic, 4.9% for Italy, 4.8% for the United Kingdom and 4.4% for the Netherlands, to name only the main markets for Polish exports).

Despite the crisis, total Polish goods exports continue the upward momentum seen last year, rising to €21.3 billion in February 2021 – up by 6.2% on the figure from February 2020, before the first health measures. At the same time, imports increased by 6% (again, measured in euros). Poland’s current account balance therefore remains very positive, as shown in this graph published by Bank Pekao on the basis of central bank (NBP) data:

The dynamics of exports is therefore, alongside the growth of industrial production, a second important factor explaining the good performance of the Polish economy during the pandemic. This dynamic is partly explained by the fact that Poland is not part of the eurozone and has therefore been able to let its national currency, the zloty, slip. The average value of the Polish currency was 4.20–4.30 zlotys to the euro before the pandemic, and it has been fluctuating between 4.40 and 4.65 zlotys to the euro since March 2020.

By sector, Polish construction is doing worse than industry, as construction was down 10.8% in March 2021 compared with March 2020. As for industry, this branch is suffering from the sharp rise in raw material prices (+4.5% between March 2020 and March 2021, compared with overall inflation of 3.2% over the same period, including 7.3% for services alone and 1.9% for goods). The agricultural sector, while experiencing many problems, has not particularly suffered from the pandemic itself, and Polish food exports even grew by 7% in 2020 after a rise of 6.9% in 2019.

In the services sector, business services exports boomed in 2020, with export growth exceeding 10% and total export value exceeding $28 billion, while total services exports declined from $69.9 billion in 2019 to $67.2 billion in 2020. In business services, Poland has proved more resilient to the crisis than, for example, India – a major competitor in this sector – thanks in part to the level of its infrastructure, which allowed a rapid and smooth transition to remote working in the first weeks of the spring 2020 lockdown.

The downside is inflation: at 4.3% year-on-year in April after 3.2% in March, and with interest rates close to zero, inflation is eating away at Polish savings, which continues to fuel a rise in property prices – as savers look to invest their money – despite the recession in 2020. The other downside is the growing public deficit. At 161.5 billion zlotys (6.9% of GDP, which is the EU average), the public finance deficit increased tenfold in 2020! As a result, public debt has risen in just one year from 45.6% of GDP to 57.5% of GDP, but this is still much less than in other major European countries, with an EU average of over 90%. 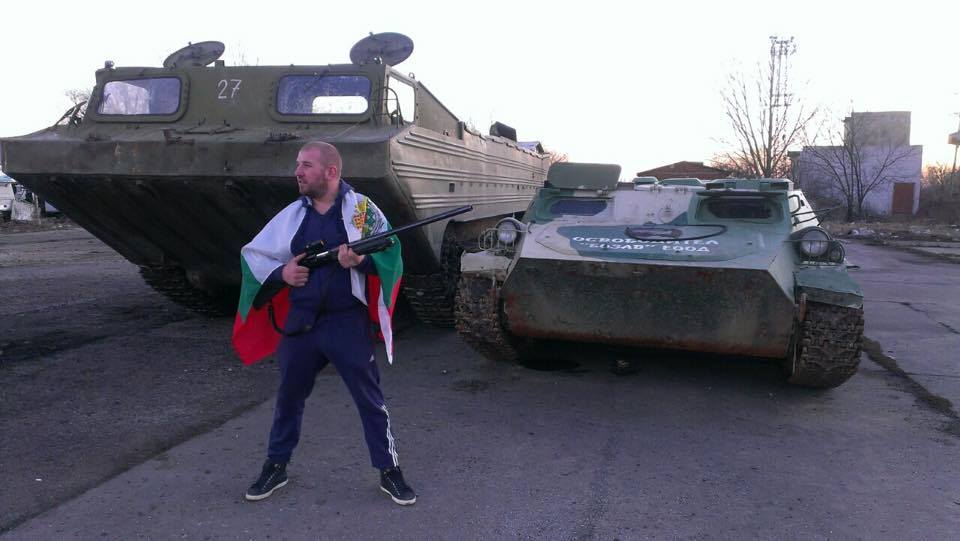 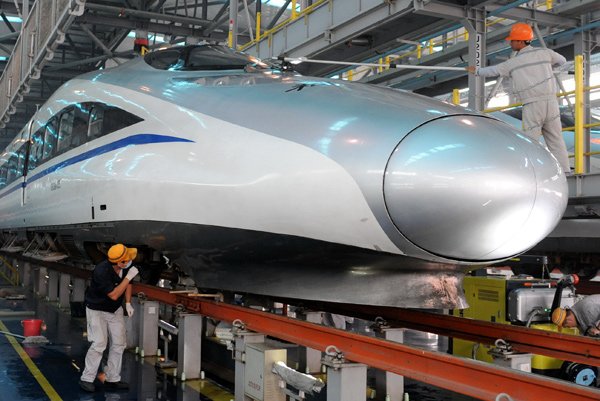