Poland – As a member of the EU, Poland has committed itself to closing its last mine by 2049, the year it intends to stop allowing the use of coal for heating, while the date set for the closure of the last coal-fired power plant is 2040. This is no mean feat considering that coal accounted for more than 90% of Poland’s electricity production in the 1990s and still accounts for over 70% today, the decline being mainly due to renewable energies, primarily wind power. In 2021 47.7% of the electricity produced in Poland was obtained by burning hard coal, 28.3% by burning lignite, 11.2% from wind power, 7.6% from natural gas and 1.1% from hydro power.

With gas prices soaring since last year, the share of natural gas in Poland’s electricity production had fallen to just over 5% of the total by October 2022, while the share of renewables exceeded 18%, with wind power accounting for over 12%. And this means only onshore wind power, as Poland does not yet have any offshore wind power production in the Baltic Sea. However, several offshore wind farm projects are under way, the first of which are expected to start supplying the Polish grid as early as 2026, while the country’s first nuclear power plant is not expected to come on line until 2033.

According to the programme “Energy Policy of Poland until 2040” (PEP40) adopted by the Polish government in 2019 and updated in March 2022 against the backdrop of the war in Ukraine, with the desire to stop buying hydrocarbons from Russia in order not to finance its military, Poland plans to build 11 GW of offshore wind power capacity and between 6 and 9 GW in nuclear reactors. In total, according to PEP40, “decarbonised” energy should account for half of Poland’s installed capacity by 2040, with the offshore wind sector alone accounting for at least 20%.

In the opinion of experts, the Baltic Sea offers an unparalleled potential for this type of energy. It has an average depth of only 55 m, and winds that blow 90% of the time. The first offshore wind farm in the Baltic was Danish and dates back to 1991. The potential of the Baltic Sea was estimated in a 2020 report by the Polish Wind Energy Association (PSEW) at 93 GW, including 28 GW for Poland alone, which has the greatest potential of all the countries in the region.

In its latest report, published in November 2022, the PSEW estimates Poland’s potential at 33 GW, and considers that wind-powered electricity produced at sea could potentially cover 57% of the country’s needs. However, the total installed capacity in the Baltic Sea was still only 2.2 GW in 2020, including 1 GW for Germany, 0.87 GW for Denmark and 0.2 GW for Sweden. While Poland is not yet taking advantage of this potential, its national land-use plan allocates 2,000 km² of its 22,500 km² exclusive economic zone for the development of wind farms, and the formalities for installing offshore wind turbines were simplified in December 2020 and again in December 2022.

And Poland is not the only country in this situation. At the end of August 2022, Denmark, Germany, Poland, Lithuania, Latvia, Estonia, Finland and Sweden signed a joint declaration in the presence of the President of the European Commission for the development of offshore wind power in the Baltic Sea for both environmental reasons and to gain energy independence from Russia. Germany plans to double its production in the Baltic Sea by 2026, and targets a total offshore capacity of 30 GW by 2030 and 70 GW by 2045, including 8 GW in the Baltic. Lithuania is implementing a project that should result in a 700 MW wind farm by 2028, covering about a quarter of the country’s electricity needs.

The major offshore wind farm projects under development in Poland’s exclusive economic zone are as follows:

While offshore wind energy is the best accepted source of energy among Poles (80% of whom are in favour of its development according to a study conducted by the Ministry of Climate and Environment in 2020), support for nuclear power plants, which are as yet non-existent in Poland, has risen sharply with the current energy crisis and the war in Ukraine. A study conducted by the same ministry, also in November 2020, showed that 62.5% of Poles were then in favour of building nuclear power plants in their country, which was already an increasing percentage. One year later, 74% of Poles were in favour and only 20% were against, and 58% of respondents were even prepared to accept the construction of a nuclear power plant near their place of residence. An Ibris survey conducted in November 2022 now shows even broader support for nuclear power in Poland, with over 85% of Poles in favour and only 9% opposed.

While Poland’s long-term goal is to base its electricity production on wind and nuclear power, current technologies do not enable a country to achieve energy security with these two sources alone (due to the intermittent nature of wind power, which cannot be compensated for by nuclear reactors that are complicated to shut down and restart). This is why Poland’s Energy Policy until 2040 foresees for the moment only between 6 and 9 GW of installed capacity for nuclear reactors, and there are plans for gas-fired power plants to replace coal-fired plants.

The discussion about the need to have nuclear power plants in Poland had been going on for decades. Such an intention had been expressed by Polish governments even in the early 1970s, under communist rule. After the democratic transition of 1989–90 the subject came up several times, and the need for nuclear energy was brought up by both post-communist and liberal governments (in 2008 Prime Minister Donald Tusk even announced plans for the construction of two nuclear power plants), but nothing materialised.

Back in power since 2015, Kaczyński’s PiS has always made clear its intention to build at least one nuclear power plant, but it was not until 2020 that the government of Mateusz Morawiecki really took up the issue. Several public and private companies have since announced plans for small modular reactors (SMRs), and the government has announced plans to build six full-size reactors of 1–1.6 GW each. In March 2021, the Morawiecki government was one of seven EU governments who, at the initiative of France, signed an open letter to the European Commission asking it to include nuclear energy in the EU’s taxonomy (the list of clean energies eligible for European funding).

The energy crisis caused by the EU’s “green” policies and the aggravating factor of Russia’s invasion of Ukraine gave a boost to the country’s nuclear ambitions, and it was decided in early November 2022 to award the construction of the first Polish nuclear power plant to the American company Westinghouse. The first reactor of this plant, which will be built in the north of the country, is expected to come on line in 2033, and the client is the Polish government, which is conducting the negotiations directly with the American side.

At the same time as the choice of Westinghouse technology was announced by Morawiecki’s government, it was revealed that Polish and Korean private companies had just signed a letter of intent to build a second nuclear power plant. While the project is being led by the private sector, the negotiations have received strong support from the Polish government. On the Polish side, the companies involved in this power plant project – to be built in the centre of the country, in the Łódź voivodship – are the PGE electricity group and the ZE Pak company, which today has three coal-fired power plants, one of which is being liquidated. On the Korean side, the signatory is Korea Hydro & Nuclear Power (KHNP), a subsidiary of the KEPCO group. A project for a third power plant is also under discussion, as the Polish authorities intend to have three nuclear power plants in operation by 2037. 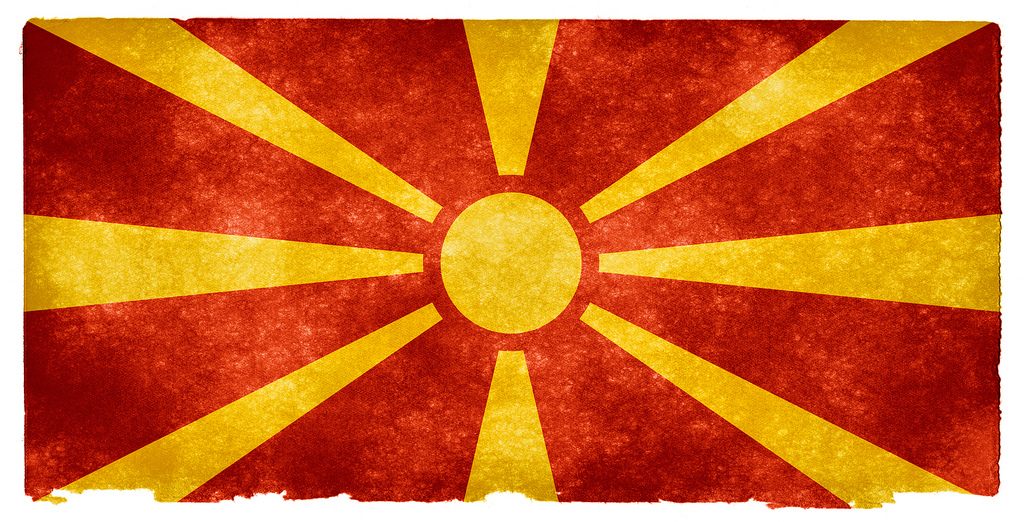 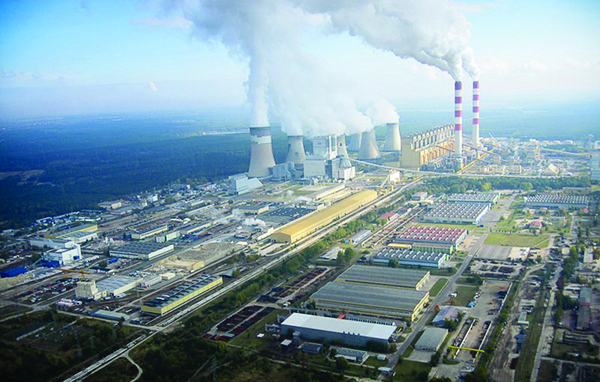