Hungary – The Hungarian parliament adopted on Wednesday, December 12, 2018, an amendment to the labor law, including the increase of the number of legal overtime hours per year from 250 to 400 maximum (a misleading broad range used by the opposition, since not everyone is concerned by the 400 maximum). The liberal opposition disrupted the vote, and a demonstration was called immediately in front of the parliament for the same evening. Demonstration repeated on Thursday night, organized by liberal and pro-Brussels opposition parties. Several police officers were injured, dozens of people were arrested, and street furniture was degraded. The Christmas tree and the children’s sleds surrounding it were vandalized but saved in extremis by the police.

In the case of this event, as in others, if Hungary’s coverage in the international press was not so terribly biased, we would be almost embarrassed to have to rectify the lies being spread in it by the propagandists of the Hungarian opposition:

1. No, the law that has just been passed in the Hungarian Parliament does not impose a requirement for employees to work unpaid overtime, but simply increases (by about one third) the number of paid hours one can be asked to work overtime; therefore, the “slave law” nickname that the opposition press has hung on it is, to say the least, exaggerated.

2. No, no “masses” have materialized in the streets of Budapest. Despite the exaggerations of said press (which are widely repeated abroad – in particular by a Romanian press which simultaneously turns its back on the French Yellow Vests …), the demonstrations against the “slave law” (as aerial photos would easily prove) have merely consisted of a few hundred or, at most, a thousand people. With only structural unemployment left (i.e., nearly all employable people are already employed), the Hungarian labour market is now dominated by the employees. It’s therefore a sure bet that most of the protesters are not personally affected by the new law.

4. Even the thesis of an alleged “blackmail by multinationals” is too simplistic: in fact, large multinational companies (especially those of the German automobile industry) which are already present in Hungary need qualified workers, who are have already become too scarce for them to risk losing them due to overwork. Undeclared, and in many cases even unpaid, overtime hours are more characteristic of the restaurant sector, which is dominated by Hungarian-owned small and medium enterprises (SMEs). On the other hand, we can, following Anita Elő, suspect that we are witnessing a proxy war between German employers and the big German unions (which have long since opened agencies in all those countries which are hosting massive relocations of German industrial labour) – a new sign of the very real de facto economic Anschluss of Central Europe by the Merkelian Reich.

Once the propaganda has been swept away, it would be interesting to view this new Hungarian development in the broader context of those continental European countries which are burdened with a disastrous birth rate and yet are still seeking to limit the influx of non-European immigrants: for example, Austria’s 60-hour work week, or Russia’s increase of the age of retirement. In the long run, one may wonder whether their plans to preserve the ethnic identities of their respective countries will remain compatible with the needs of capitalism, which, by destroying family values in the industrialized countries, is tacitly demanding the globalization of the workforce. 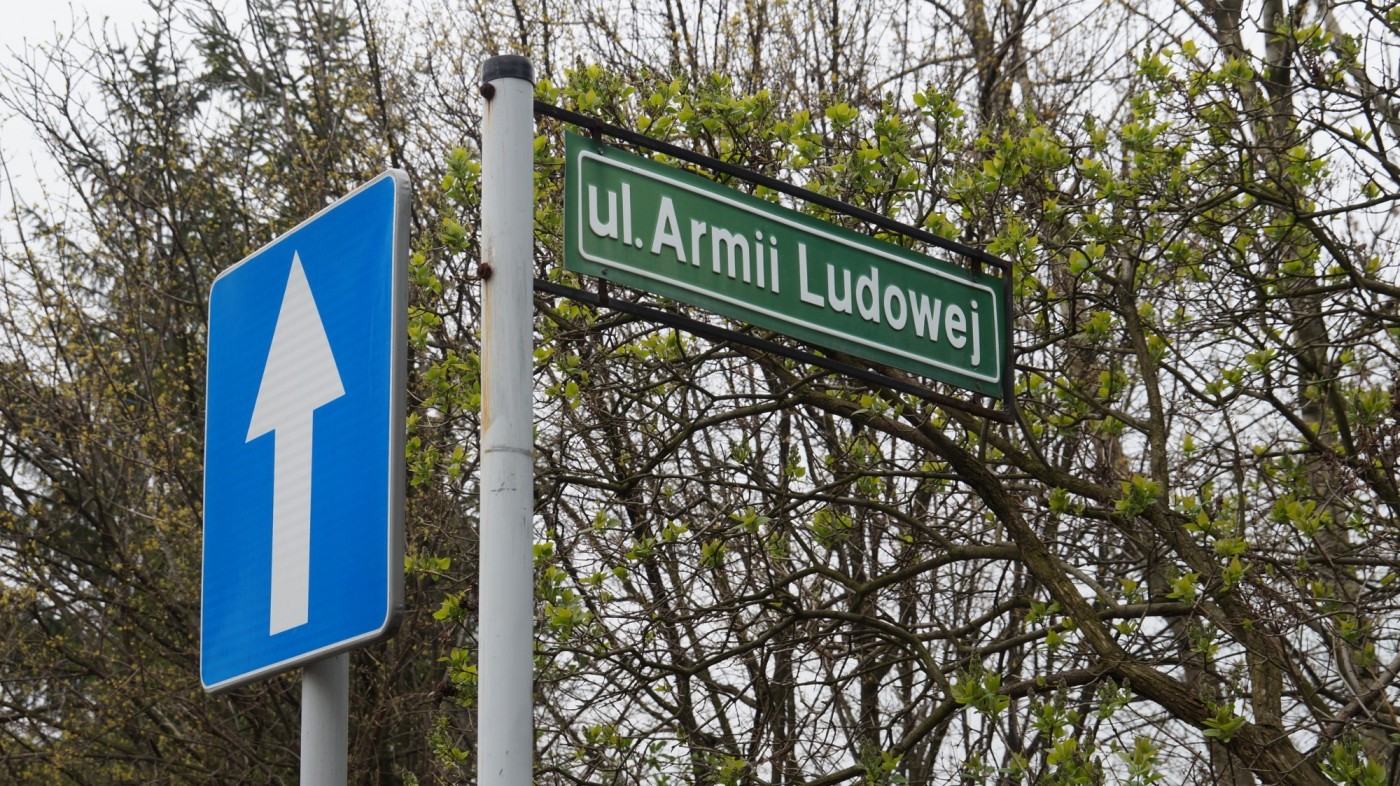 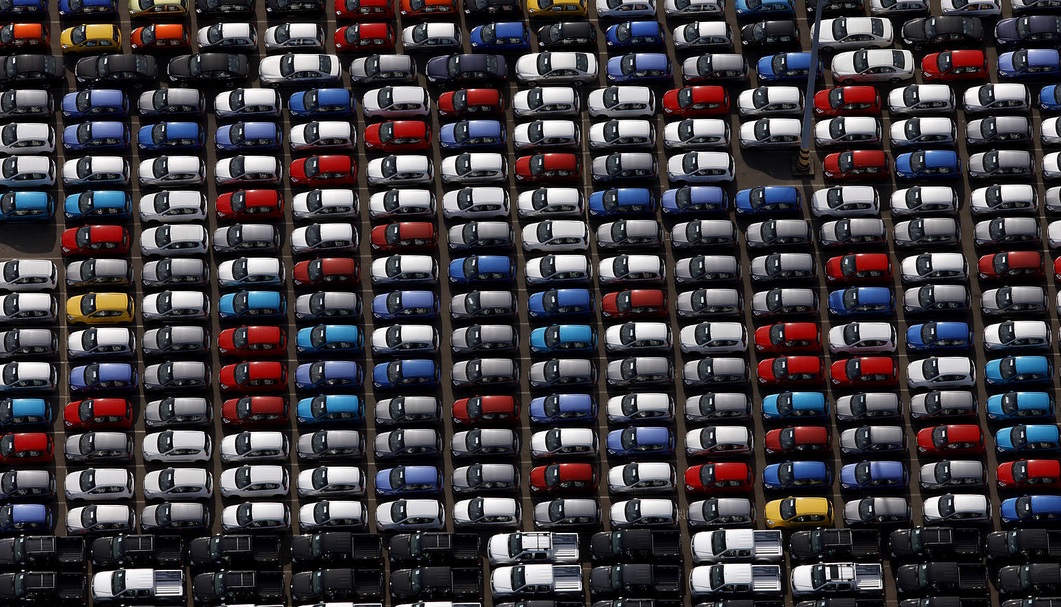