Czechia/Hungary – Former Czech Prime Minister and President Václav Klaus has sent a letter to his friend Viktor Orbán to warmly congratulate him on his fourth consecutive electoral victory.

It’s not only an election victory, it is a victory – regretfully not a final one – in the contemporary fight over the future of the Western world.

I am convinced that this victory will make it possible for you to speak more loudly in Europe, which is something Europe (meaning the EU) needs now more than ever before.

Your victory is also essential for Central and Eastern Europe, where the recent progressivist offensive in some countries undermines the much needed Visegrad Group cooperation.

“A victory which is essential for Central and Eastern Europe”

Last but not least, your voice of reason is of great importance in the current European debate about the war in Ukraine. 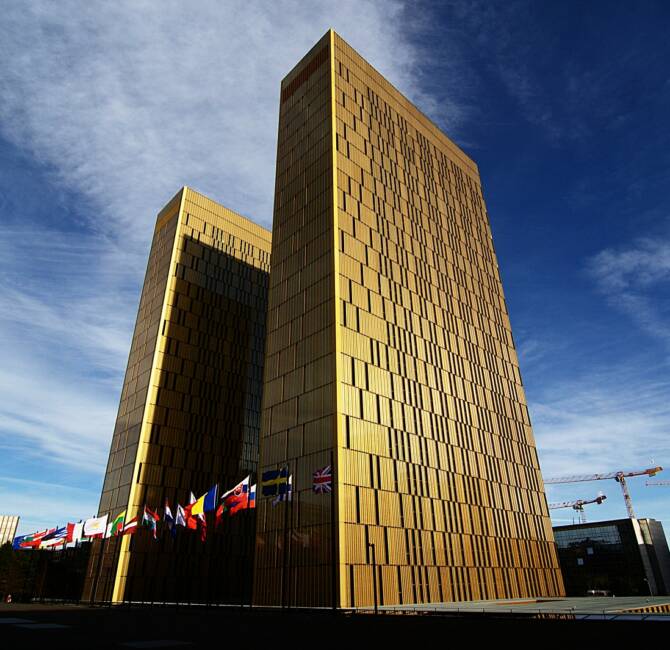 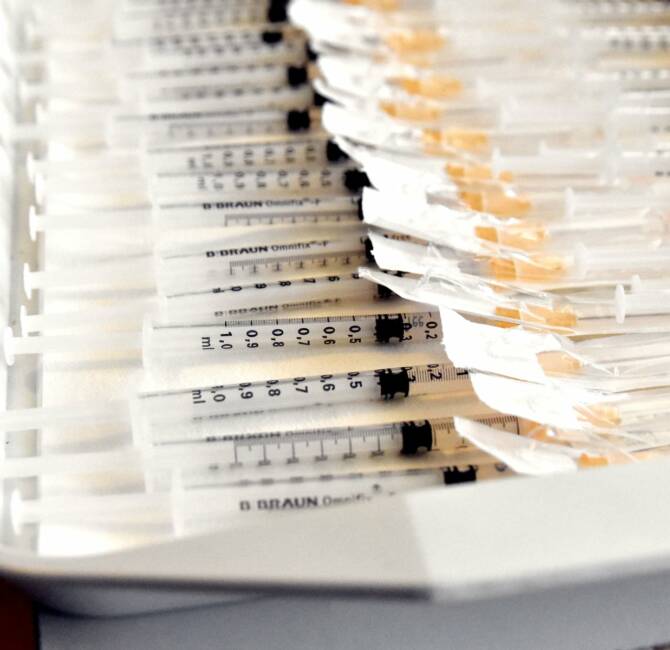